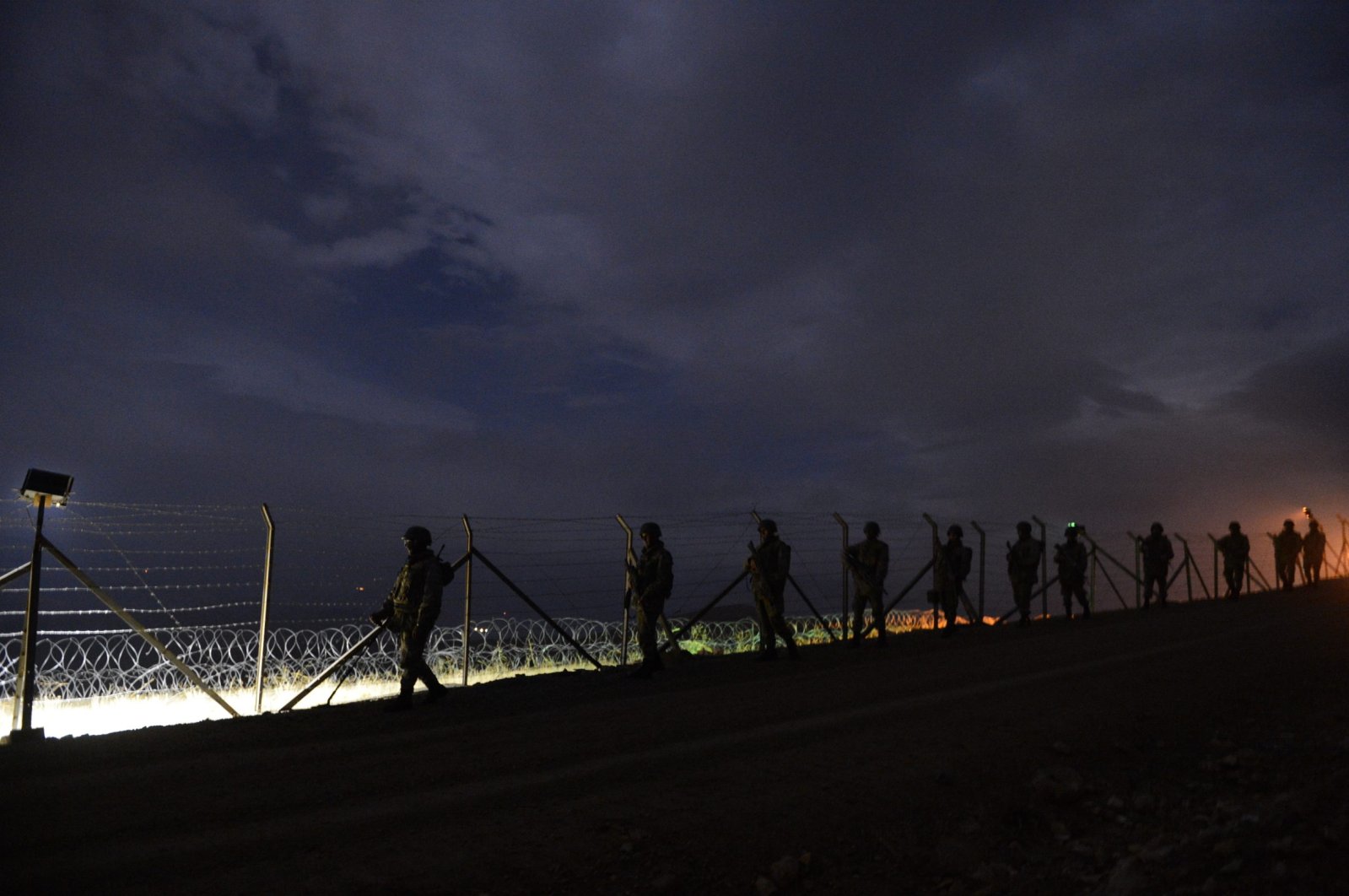 In a statement, the defense ministry said the militants had fled the terrorist group’s hideouts in Syria and surrendered to Turkish security forces at a border post in the Suruç district of southeastern Turkey's Şanlıurfa.

The statement did not reveal the identity of the terrorists.

There has been a surge in the number of terrorists laying down arms and surrendering to Turkish security forces, after a series of successful domestic and cross-border anti-terror operations. More than 40 terrorists have surrendered to Turkish forces since the beginning of 2020.

The surrendered terrorists include individuals whose parents have been participating in a demonstration in front of the pro-PKK Peoples’ Democratic Party (HDP) Diyarbakır headquarters, demanding the return of their children kidnapped by the terrorist group.

In its more than four-decade-long terror campaign against Turkey, the PKK – listed as a terrorist organization by Turkey, the U.S. and the EU – has been responsible for the deaths of nearly 40,000 people, including women and children. The YPG is the PKK's Syrian offshoot.