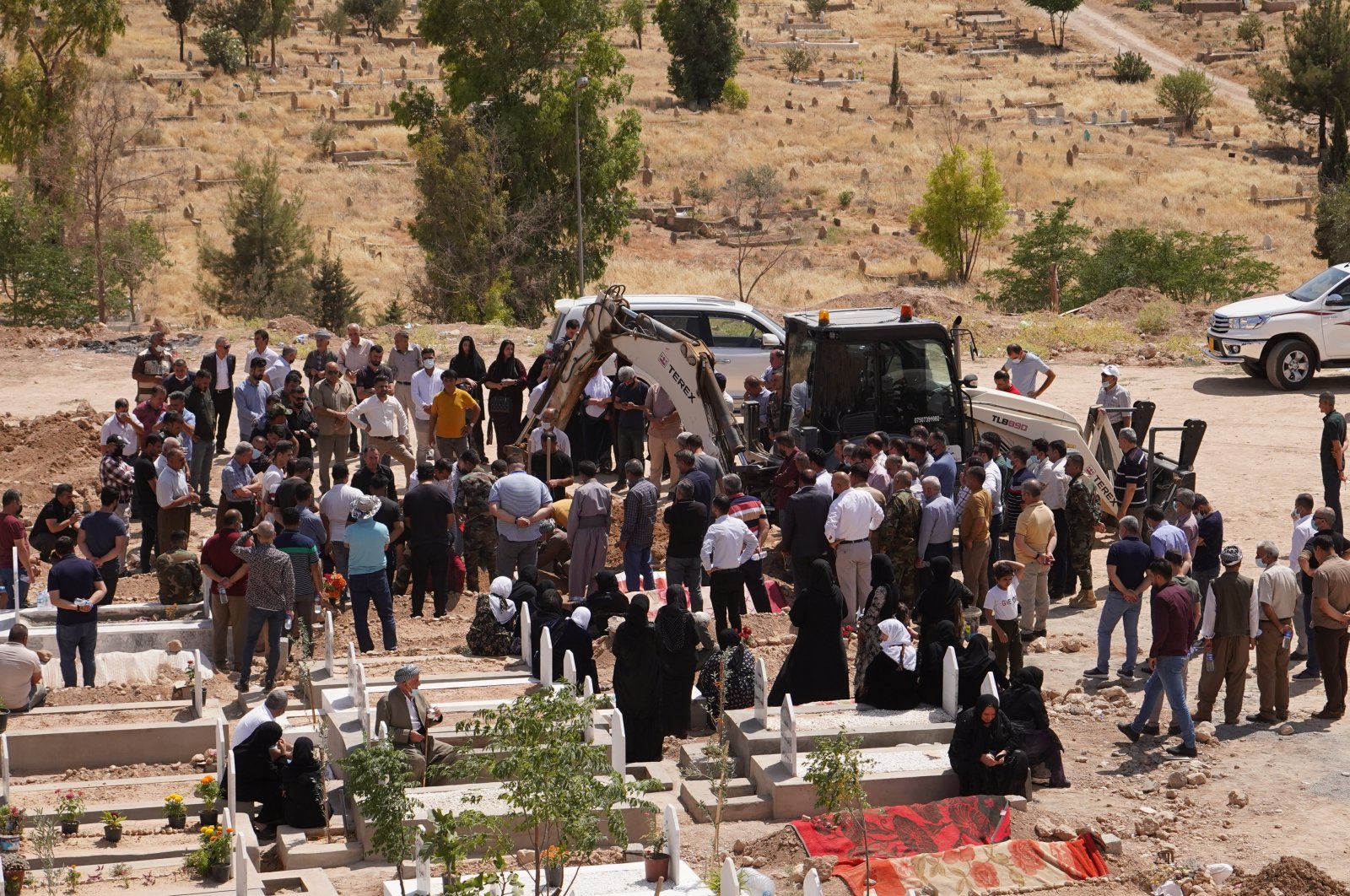 There is no official confirmation from the Kurdish Regional Government (KRG) authorities yet.