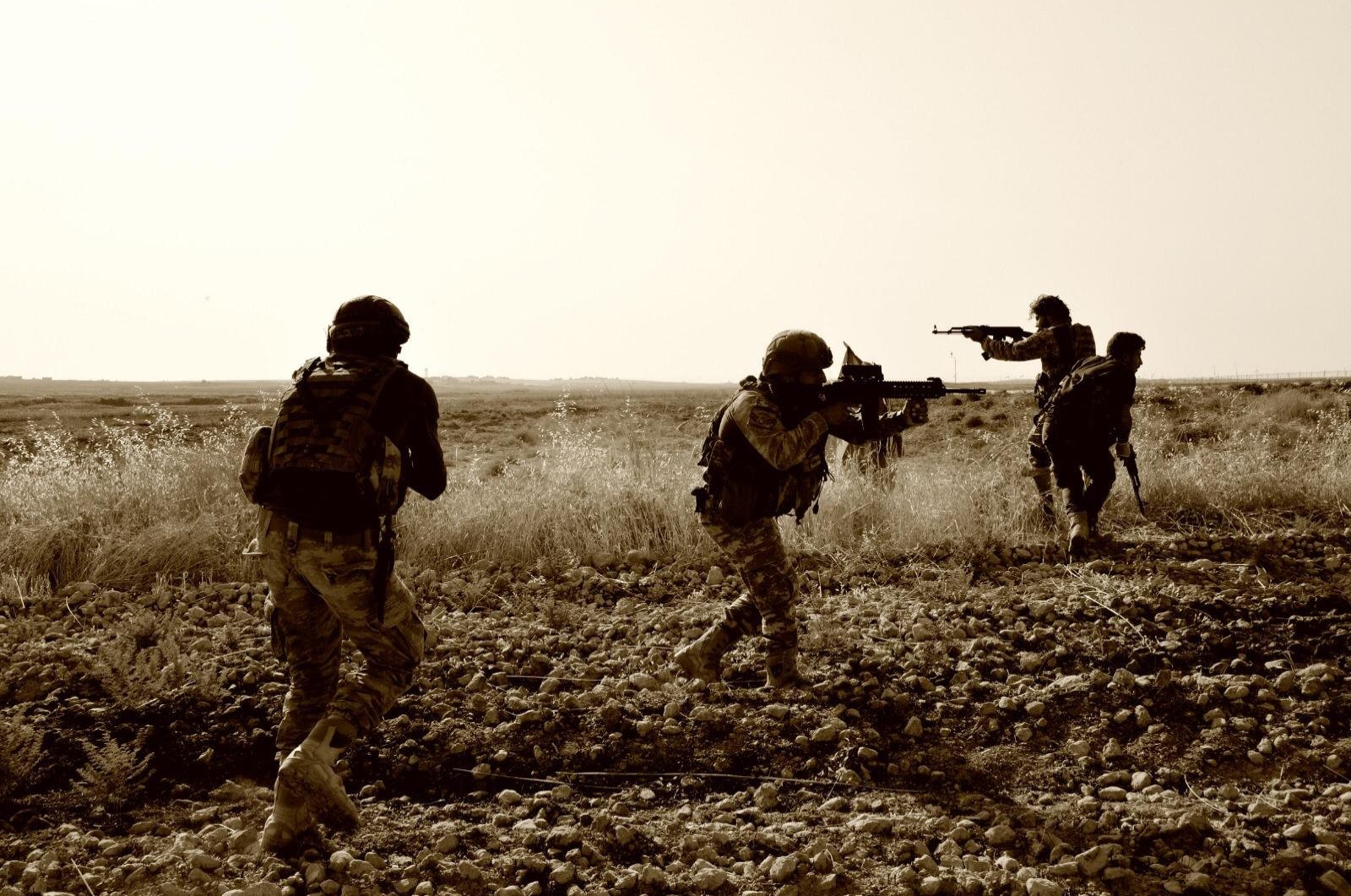 At least three terrorists have been killed in the eastern Kars province of Turkey, security sources said on Monday.

Gendarmerie forces launched an operation in the Çemçe district, regarded as one of the critical regions for anti-terror operations.

Three military personnel were wounded during the operation, one of them succumbed to his injuries at a hospital while the other two are receiving medical care. The air-backed operation continues at full speed.

Turkish security forces have regularly conducted counterterrorism operations in the eastern and southeastern provinces of Turkey where the PKK has attempted to establish a strong presence. The Turkish Armed Forces (TSK) also carries out cross-border operations in northern Iraq, a region where PKK terrorists have hideouts and bases from which to carry out attacks in Turkey, with particular attention paid to targeting high-level terrorists.

In another operation, this time in northern Syria nearby the country's border with Turkey, security forces killed at least two YPG/PKK terrorists, the National Defense Ministry said on Monday.

"Two YPG/PKK terrorists, who were attempting to infiltrate the Operation Euphrates Shield zone, were neutralized by our commandos, who are the guarantor of peace and security," said the ministry in a tweet.

Since 2016, Turkey has launched a trio of successful anti-terrorist operations across its border in northern Syria to prevent the formation of a terror corridor and enable peaceful settlement by locals.

Over the course of its more than 40-year terror campaign against Turkey, the PKK, listed as a terrorist organization by Turkey, the U.S. and the EU, has been responsible for the deaths of some 40,000 people, including women and children.