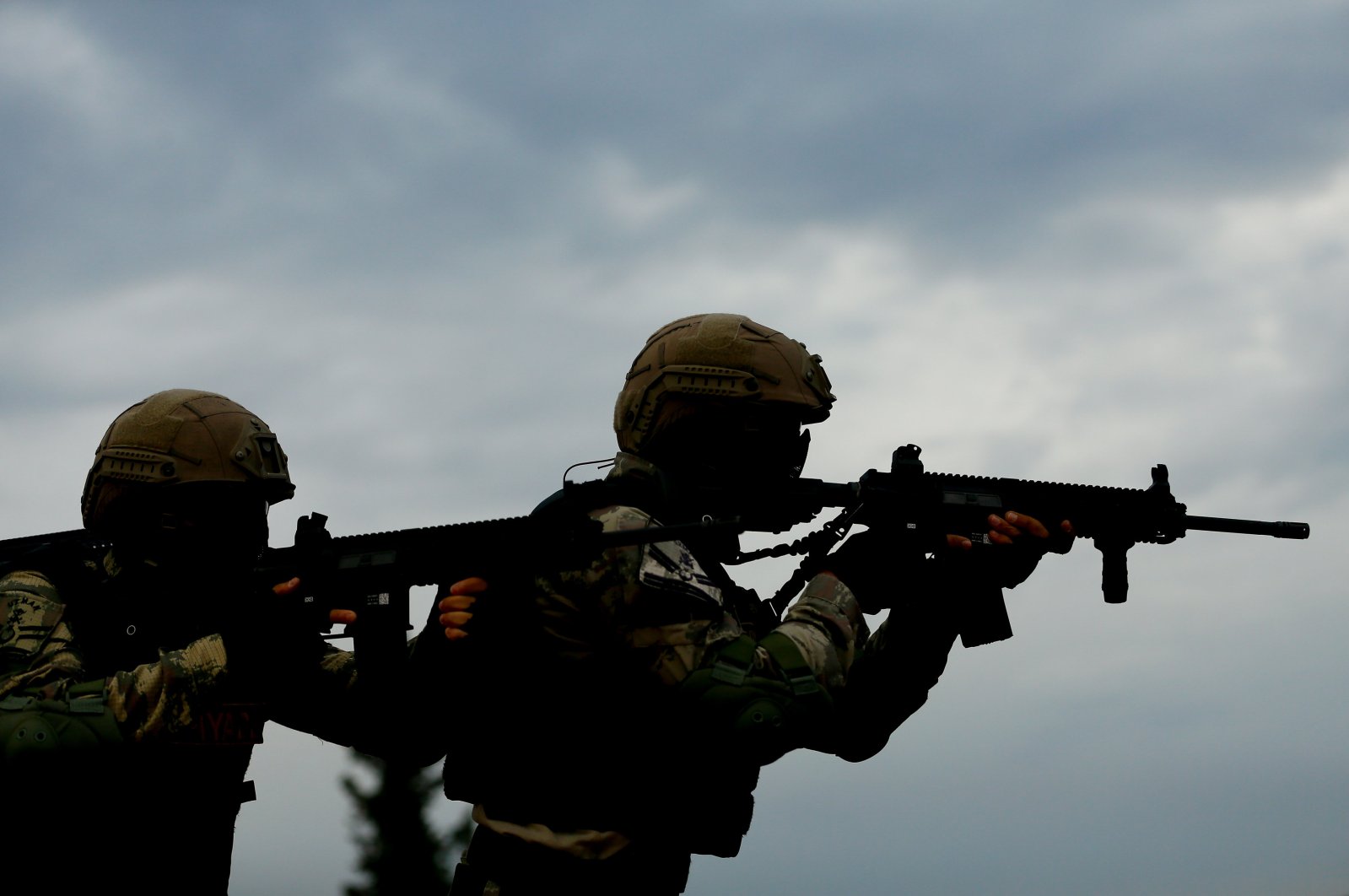 “Our heroic command successfully neutralized 2 PKK/YPG terrorists opening harassing fire on the Euphrates Shield zone and 5 PKK/YPG terrorists, who were attempting to infiltrate the Operation Peace Spring zone," the ministry said in its statement.

Since 2016, Turkey has launched a trio of successful anti-terrorist operations across its border in northern Syria to prevent the formation of a terror corridor and enable peaceful settlement by locals — Euphrates Shield in 2016, Olive Branch in 2018, Peace Spring in 2019 and Spring Shield in 2020.

Meanwhile, the Interior Ministry said Saturday that 89 terrorists were killed in domestic anti-terror operations in March.