At least 3 foreign nationals arrested for links to Daesh 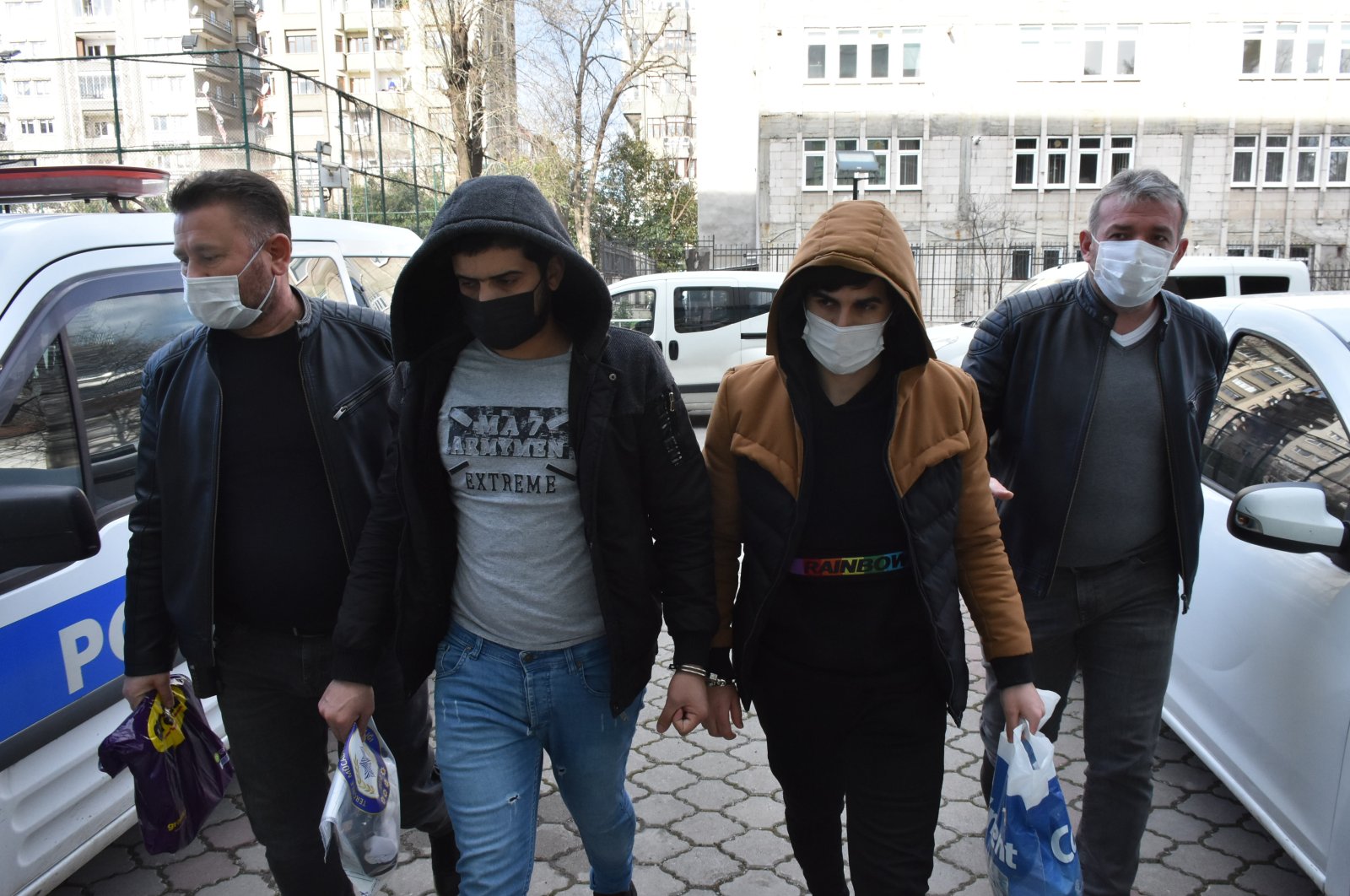 At least three foreign nationals suspected of having links to the Daesh terror group were arrested Tuesday in northern Turkey, according to a security source.

Police teams in the Black Sea province of Samsun launched simultaneous operations at locations in the Ilkadım district, said the source who asked to remain anonymous due to restrictions on speaking to the media.

In the operation, three Iraqi nationals suspected of operating in the Daesh terrorist group, were arrested, it said, adding that digital material was also seized.

In a statement on Twitter, Interior Minister Süleyman Soylu said police in Yalova carried out an extensive operation to capture the terrorist, who was responsible for carrying out assassinations in Turkey.

Turkish intelligence played a key role in the death of Daesh leader Abu Bakr al-Baghdadi by detaining and extraditing one of his aides to Iraq, who provided U.S. authorities with critical information used to locate him.