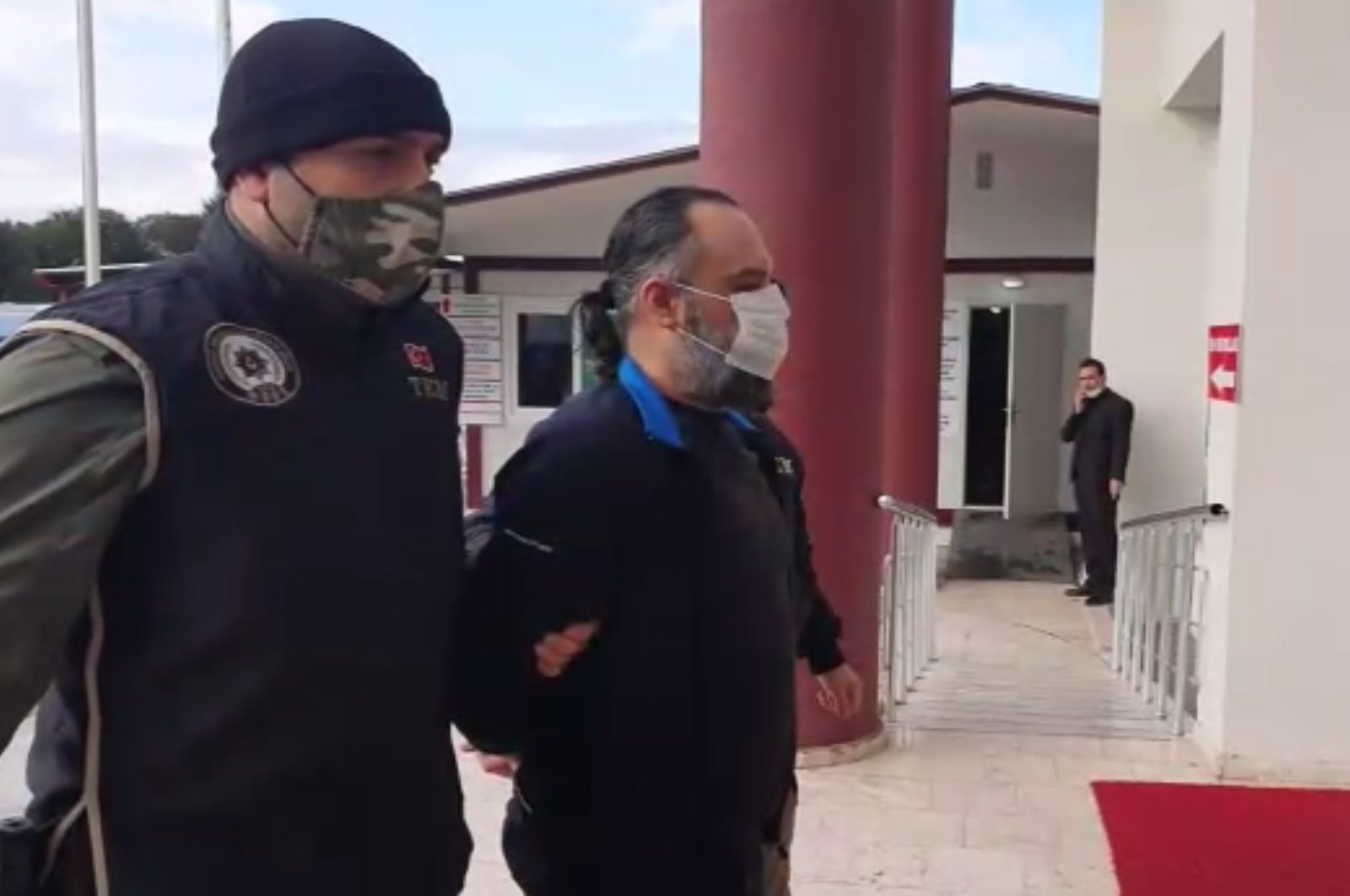 In a statement on Twitter, Soylu said police in Yalova carried out an extensive operation in the city to capture the terrorist, who was responsible for carrying out assassinations in Turkey.

The interior minister continued by congratulating the security forces and intelligence units for their successful operation.

Soylu did not identify the terrorist.

Back in September, Turkey detained Mahmut Özden, the top Daesh figure in the country, during counterterrorism operations carried out in southern Adana province.