'Counterrorism ops against PKK in N. Iraq to resolutely continue' 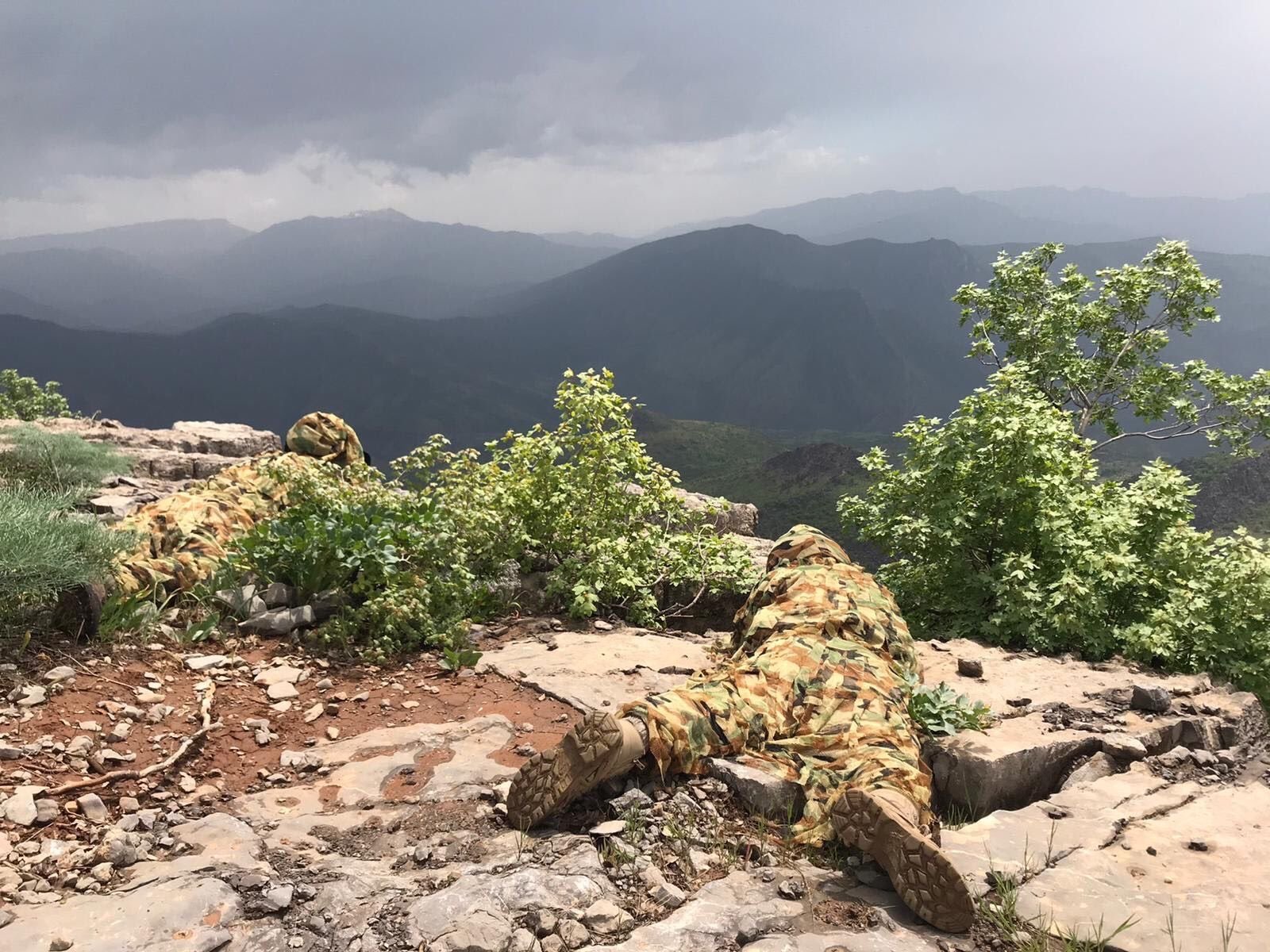 The Defense Ministry pledged Sunday to resolutely push forward with its counterterrorism operations against the PKK as the Turkish Armed Forces (TSK) continue to deal a heavy blow to the terror group's presence in northern Iraq.

The ministry said on Sunday that two PKK terrorists were targeted in the Zap region with drones, adding that the operations in the region will continue until the last terrorist is eliminated.

On Twitter, the ministry on Saturday also said that three terrorists were killed by the Turkish Air Forces in the Metina region as part of the ongoing anti-terrorism operation.

The TSK regularly conducts cross-border operations in northern Iraq, a region where PKK terrorists have hideouts and bases from which to carry out attacks in Turkey.

Turkey has long stressed that it will not tolerate terrorist threats posed against its national security and has called on Iraqi officials to take the necessary steps to eliminate the terrorist group. Ankara previously noted that if the expected steps were not taken, it would not shy away from targeting terrorist threats.

The prime minister said that the terrorist organization disrupts and endangers the lives of locals, especially in the border areas where the ongoing conflict between Turkey and the PKK is taking place.

Previously, security sources told Daily Sabah that improvised explosive devices (IEDs) and mines planted by the PKK and its offshoots threaten the lives of civilians in northern Iraq.