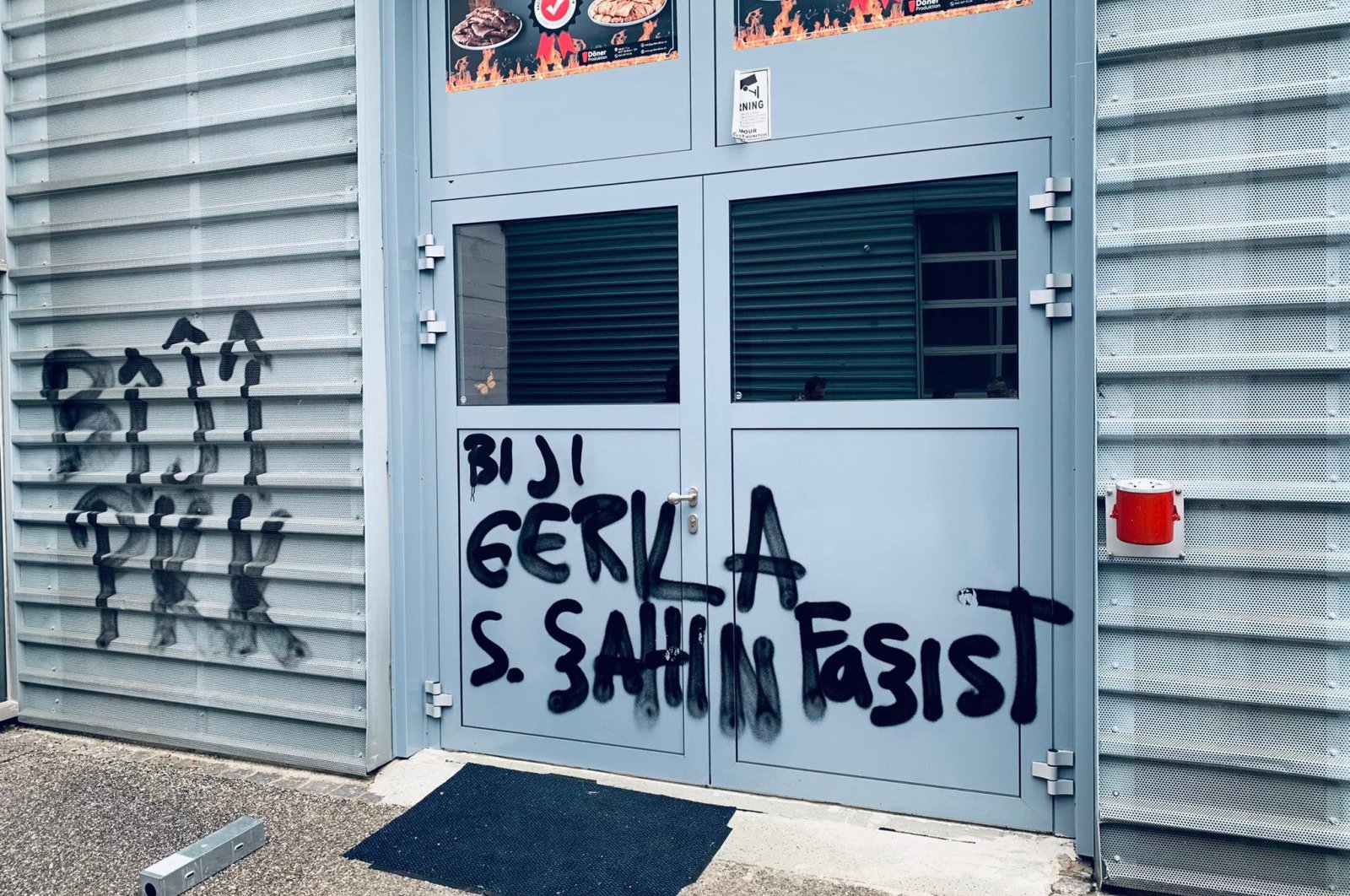 The coronavirus and the corresponding restrictions to slow it down limited the activity, protests and fundraising capabilities of the PKK terrorist group, the European Union's police agency, Europol, stated in a recently released annual report.

According to the report, the PKK “continued to eschew carrying out attacks on EU soil but remained active in non-violent mobilization.”

“The group maintained an apparatus that provided logistical and financial support to its operatives in Turkey and neighboring countries and promoted its political objectives,” it added, saying that it operated under the guise of legally recognized entities.

The report pointed out that the pandemic negatively affected overall PKK activity.

Turkey has long criticized European authorities for tolerating PKK activities in their countries and has pressured them to take stricter measures against its propaganda, recruitment and fundraising.

“Travel and gathering restrictions due to COVID-19 limited the group’s protest activities and fundraising. The PKK predominantly organized demonstrations to promote its goals and to protest against Turkish military interventions in Syria.”

The report further stated that individuals from Europe continued to travel to Syria and Iraq to join the terrorist organization. It stated that Belgium reported nine Belgians “joined the conflict in Syria and Iraq via PKK recruitment networks.”

While one of them has been killed, five have returned.

“Similarly, a man was sentenced in the U.K. to one year in prison for attending PKK terrorist training camps in Iraq.”

It pointed out that most cases are not reported and that the number could be higher.

The report stated that there were 57 completed, failed or foiled terrorist attacks in six EU countries while 62 terrorist incidents were reported by the U.K.