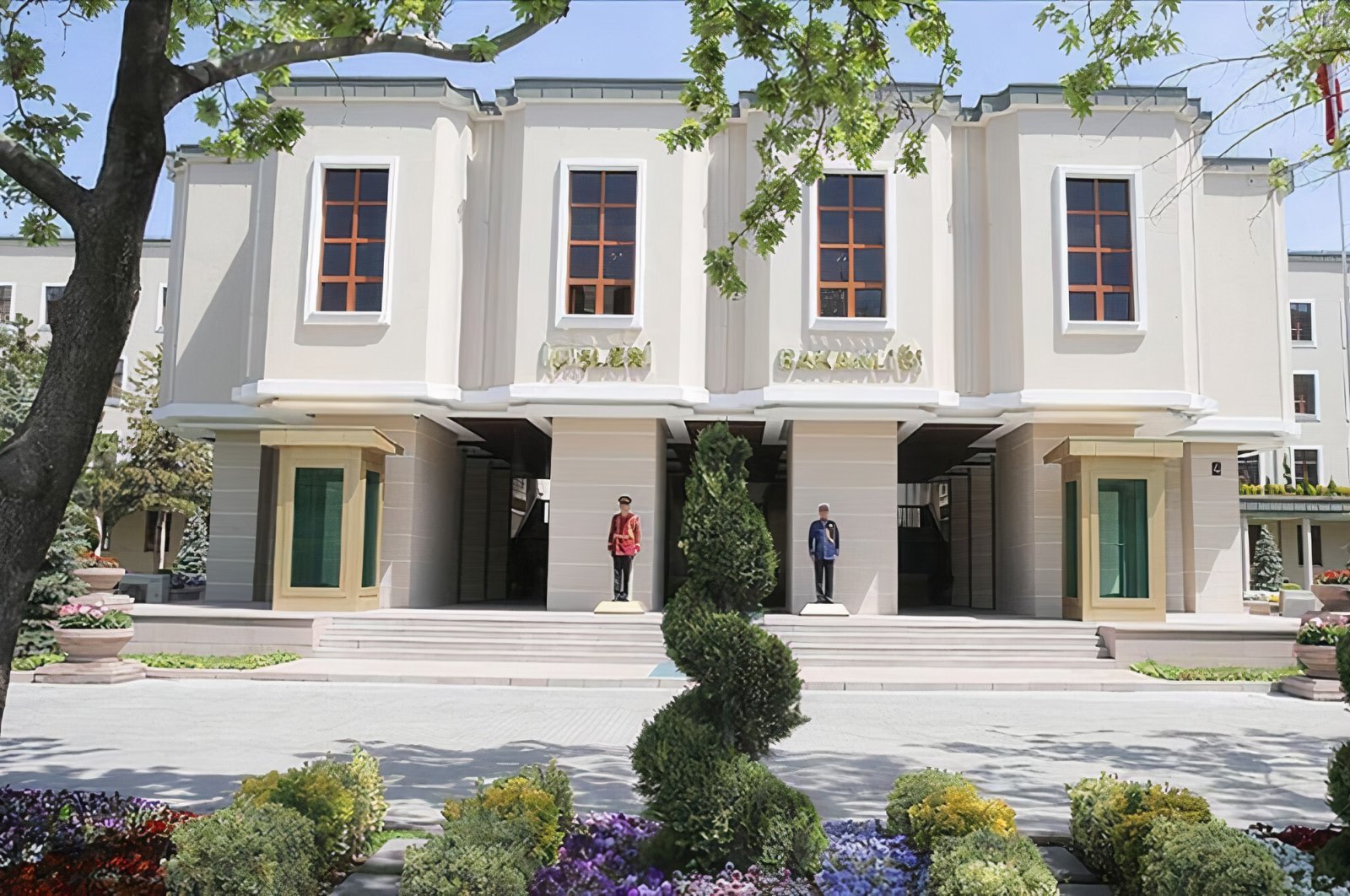 Turkey has deported 2,764 foreign terrorist fighters (FTF) of 67 different nationalities since 2019, thanks to security efforts both within the country and across the border, Turkey's Interior Ministry announced Sunday.

In a written statement, the ministry indicated that the deportation of FTFs who come to join terrorist organizations, including the PKK, its various offshoots and Daesh, continues.

The ministry underlined that most deportations were to France and Germany.