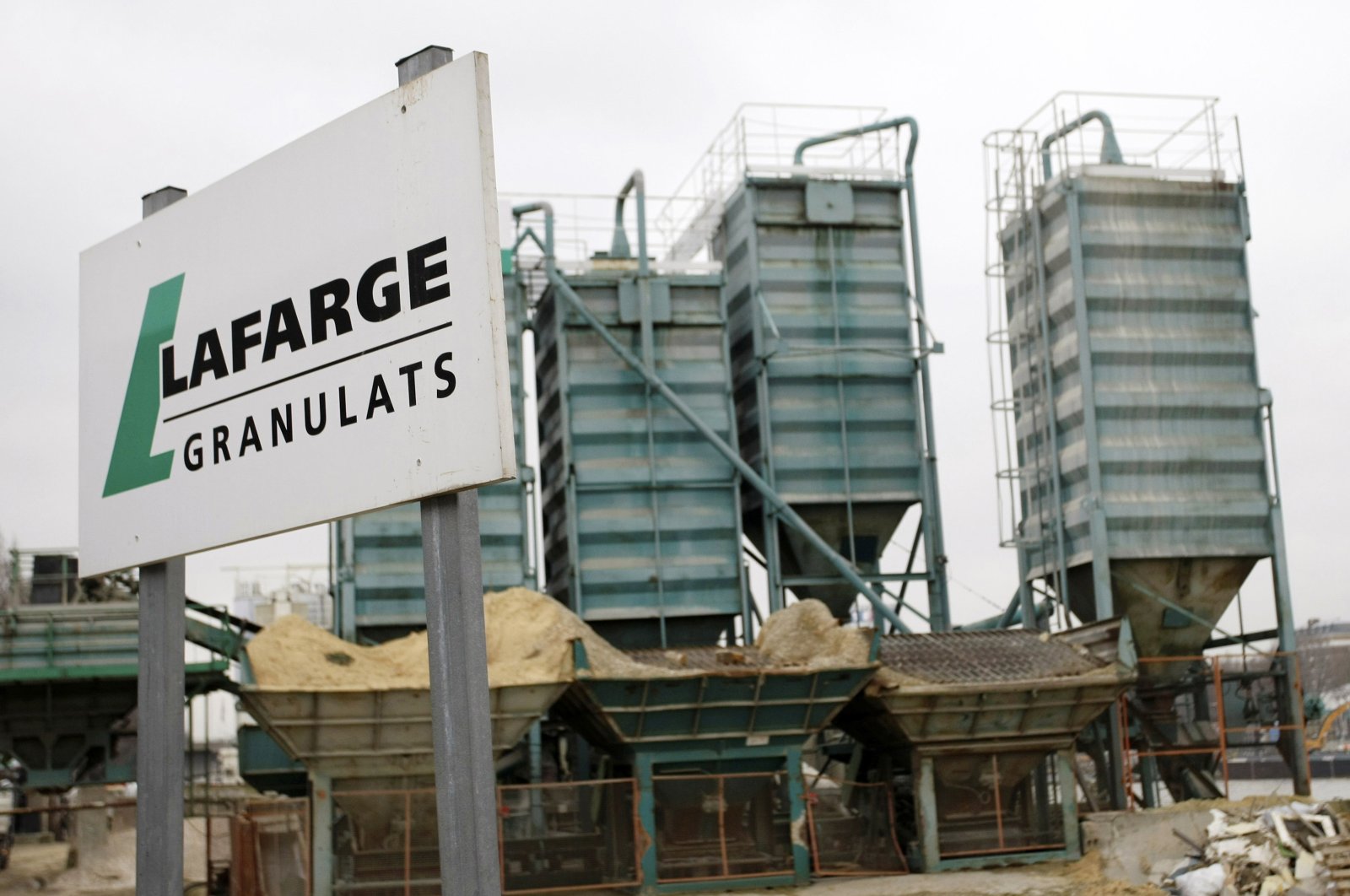 French state officials were informed about payments made by cement giant Lafarge to Daesh terrorists in Syria, according to an intelligence document.

The confidential document from August 2014 notes that Lafarge had forged a deal with Daesh to maintain commercial operations in Syria, Liberation daily reported. According to the deal, Daesh terrorists allowed Lafarge to continue to carry out operations in the seized factory in northern Syria’s Jalabiya in return for 13 million euros ($15.3 million). Lafarge is currently facing a series of cases over violating the embargo, threatening the lives of its workers and financing a terrorist organization.

The probe focuses on claims that in 2013-14, the then French-based cement giant channeled payments to Daesh in order to continue operations at a plant at Jalabiya in war-torn Syria.

According to the Paris Attorney General Office, the first contact between Lafarge and terrorists in Syria had secretly taken place in 2012 in southeastern Turkey’s Gaziantep province, located some 60 kilometers (37 miles) from the company’s factory in northern Syria. The U.S. knew about the meetings while Qatar and Saudi Arabia supported them, the witnesses said.

Following the meetings in Gaziantep, Firas Tlass, the son of the Assad regime’s former defense minister, who was a minor partner of Lafarge’s Syrian plant, was given $80,000-100,000 per month to transfer to terrorist organizations in exchange for uninterrupted access to the factory between September 2012 and May 2014. Despite the payments, nine factory employees were taken hostage in October 2012. Lafarge allegedly paid 200,000 euros in ransom.

The hostage crisis did not stop production at the factory, nor was the business shut down. On the contrary, the French government, which defined the factory as “France’s most important investment” in Syria, opposed its closure. After Daesh seized the region, the factory started paying Daesh $20,000 a month as “tax,” the plant’s manager Bruno Pescheux said in his testimony.

In June 2014, Lafarge secretly negotiated the return of the company’s foreign personnel because of the war. A month later, production stopped in Ain al-Arab as clashes broke out in the area and Daesh blocked access to the factory. Lafarge resumed production in the factory on Sept. 9, 2014, despite warnings from the PKK terrorist group’s Syrian offshoot the YPG, to leave the region and despite the U.N.’s decision to persecute all kinds of financial ties with terrorist groups in Syria. Daesh seized the plant 10 days later.