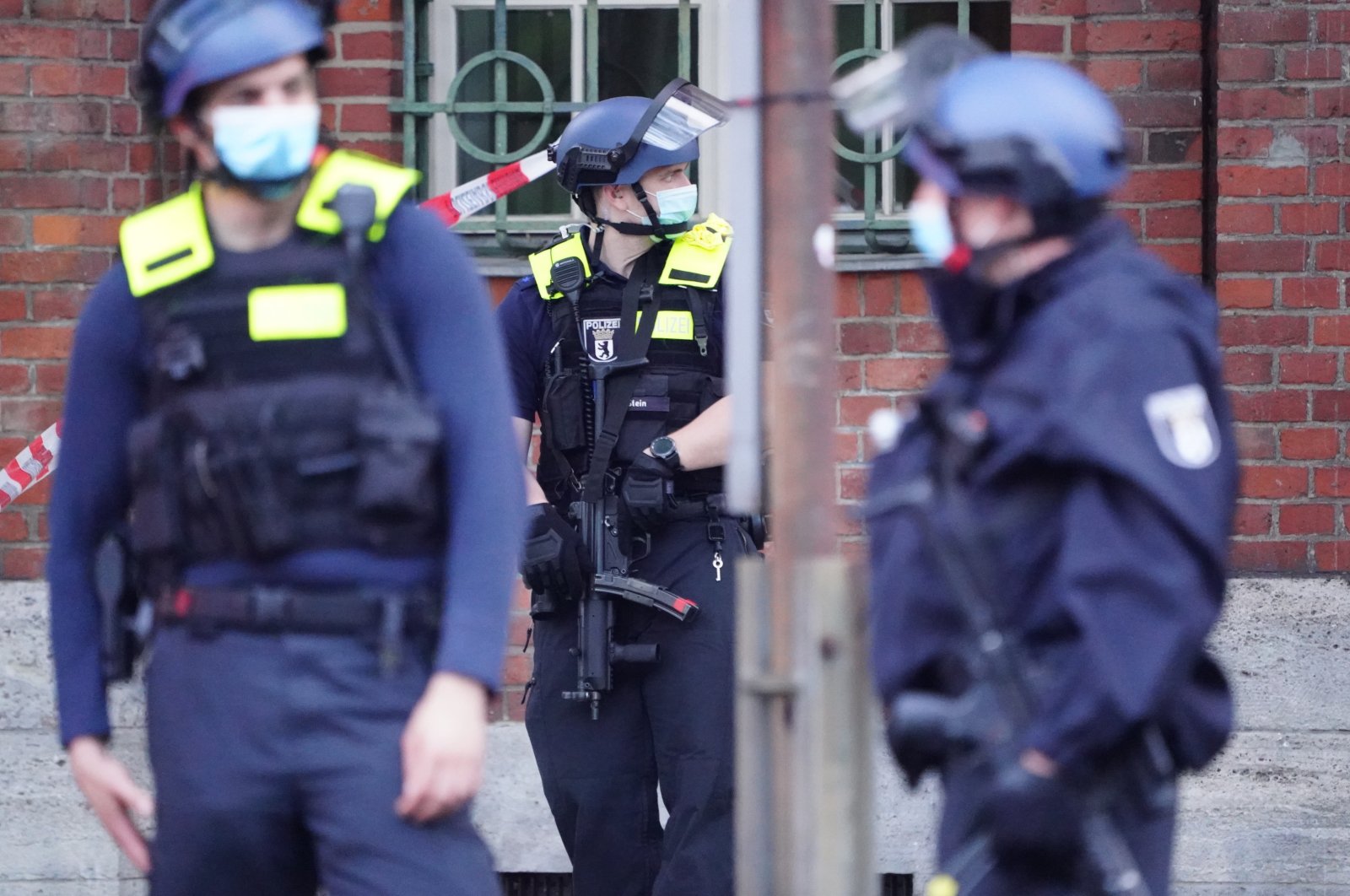 The terrorist activities of the PKK were once again brought to light on Wednesday in a 2020 report on Germany's Organization for the Protection of the Constitution, which is responsible for domestic intelligence in the country.

Violence remains a strategic option for the PKK, stressed the 420-page report made public by Interior Minister Horst Seehofer.

The PKK is still the largest foreign extremist group in Germany, the report said, noting that the terror organization is capable of resorting to violence in the country if it deems it necessary.

The report, which allocated 12 pages to the PKK, placed the terror group's membership at 14,500 in Germany and said that it had collected 16.5 million pounds ($23.3 million) in aid and extortion.

Since 2013, 290 people have traveled from Germany to Turkey, northern Iraq and northern Syria to join the PKK terrorists, with 32 of them killed and 150 returning to Germany, the report stated.

The terrorist organization is brainwashing young people in Germany and recruiting more members by using social media, the report revealed.

In its more than 40-year terror campaign against Turkey, the PKK – listed as a terrorist organization by Turkey, the U.S. and EU – has been responsible for the deaths of 40,000 people, including women, children and infants. The YPG is PKK's Syrian offshoot.