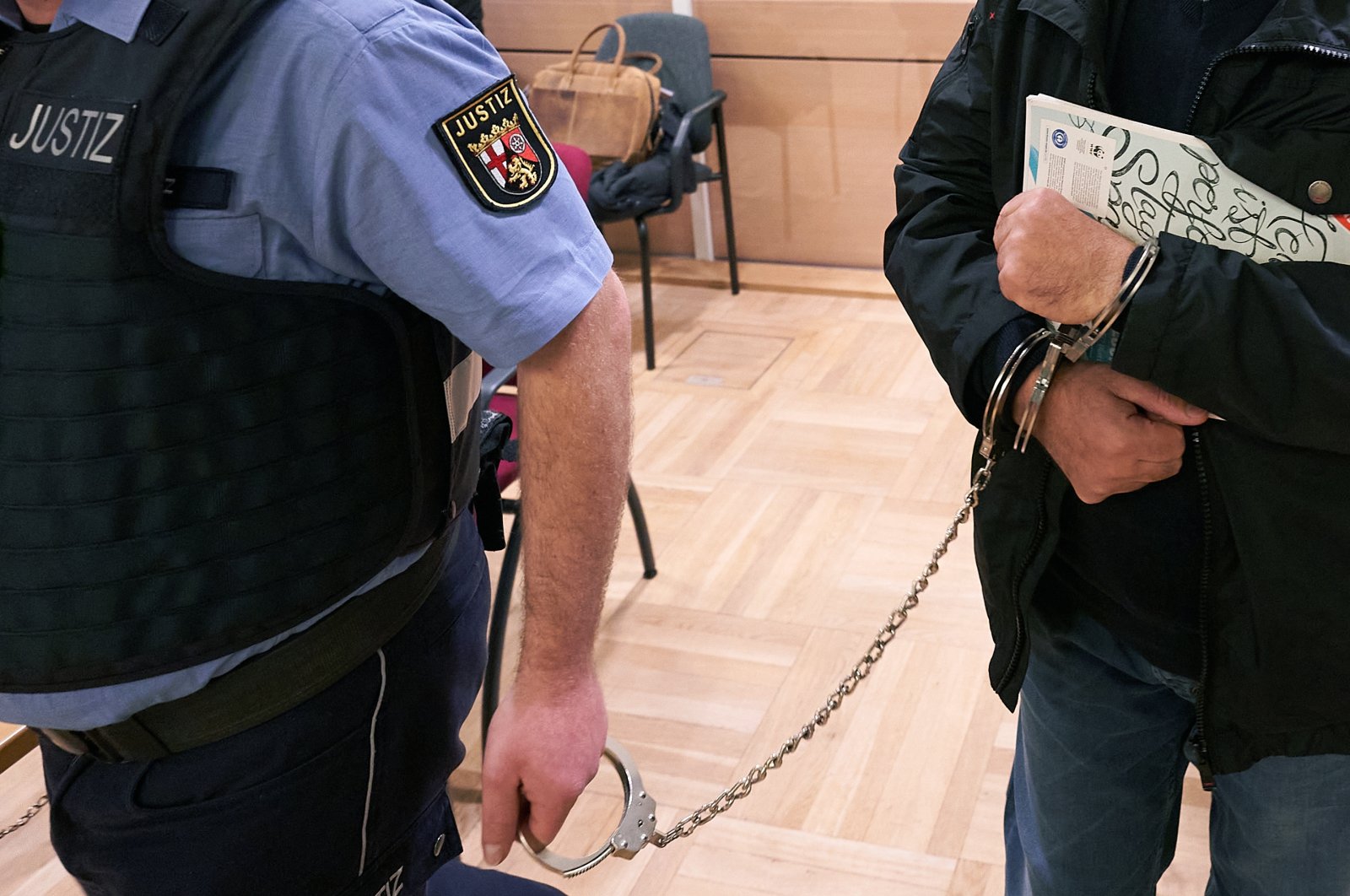 Five defendants were handed prison sentences by a German court on Saturday for their membership of the PKK terrorist organization.

The Higher Regional Court in Stuttgart said Veysel S. was sentenced to four years and three months, Agit K. to four years, Ozkan T. received three years, Evrim A. and Cihan A. to one-and-a-half years for being members of the terrorist group that is involved in kidnapping and abducting.

The court said the PKK, "which has repeatedly harmed civilians in southeastern Turkey, is carrying out attacks on Turkish police officers and soldiers. The PKK aims to commit murder through attacks in Turkey."

"The PKK also has organizational structures in Germany and other Western European countries. It aims to raise funds for the organization, recruiting supporters for the PKK, and planning campaigns to influence public opinion," it said.

The decision is open to appeal, it added.

Turkey has repeatedly urged German authorities to take action against the PKK, which has been outlawed in Germany since 1993.

The PKK, which is listed as a terrorist organization by Turkey, the United States and the European Union, has waged a terror campaign against Turkey for 40 years and has been responsible for the deaths of nearly 40,000 people, including women and children.