HDP district chair among detained in op against PKK in Istanbul 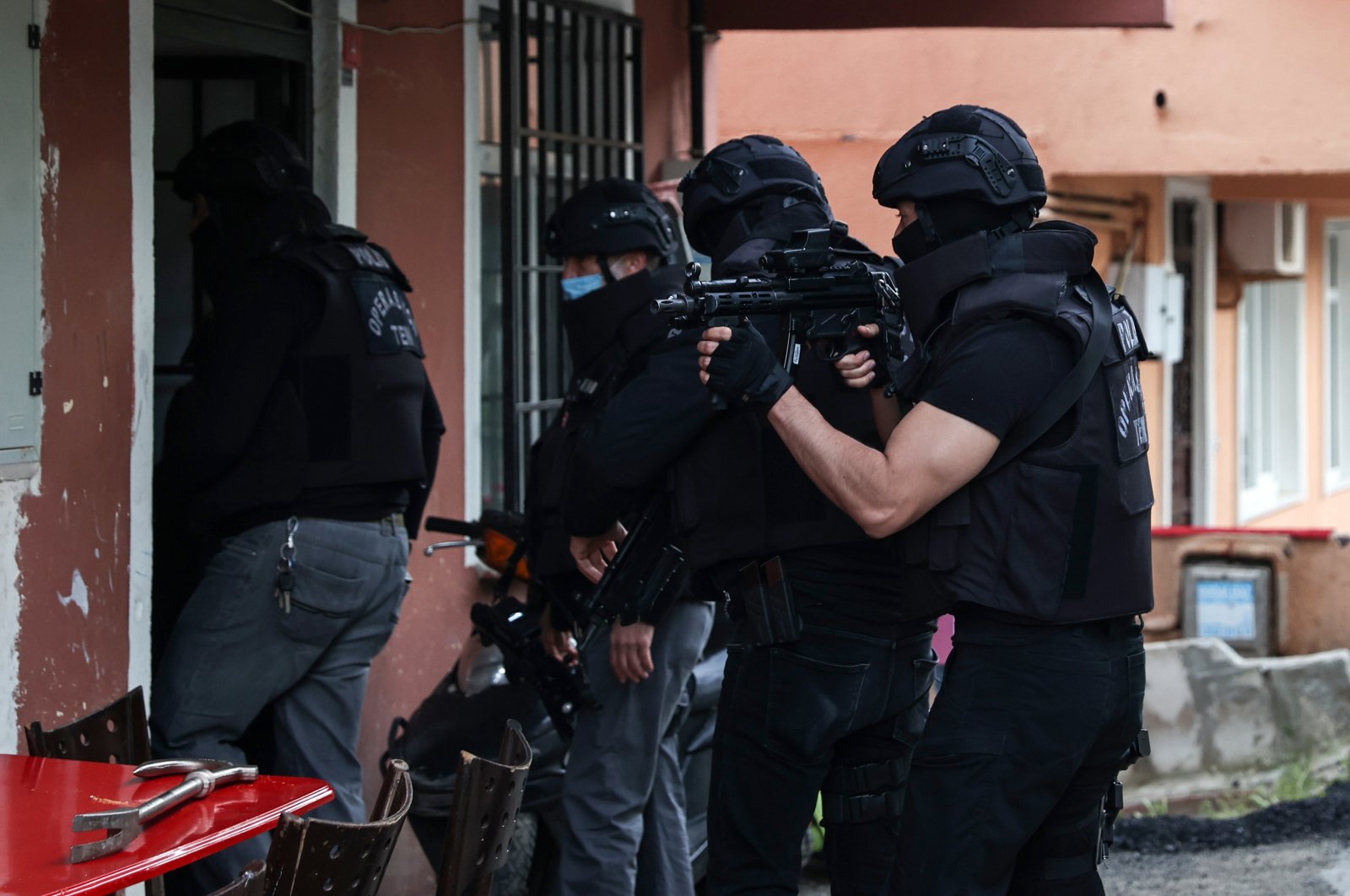 Police confiscated digital materials and organizational documents in the raids, the reports said.

The HDP has many times drawn ire for transferring taxpayer money and funds to the PKK. HDP mayors and local officials have been found to misuse funds in support of the PKK terrorist group and provide jobs to PKK sympathizers.

Its mayors have been accused of undermining municipal services, allowing the PKK to dig ditches in the streets and launch attacks on police and soldiers when the terrorist group adopted an urban warfare strategy in July 2015 and ended a two-year reconciliation period. HDP municipalities and their staff were also found to be actively participating in terrorist attacks launched after July 2015.

In its more than 40-year terror campaign against Turkey, the PKK – listed as a terrorist organization by Turkey, the United States and the European Union – has been responsible for the deaths of at least 40,000 people, including women, children and infants. The YPG is the PKK's Syrian branch.