Iran-backed militia leader threatens to take up arms against Turkey 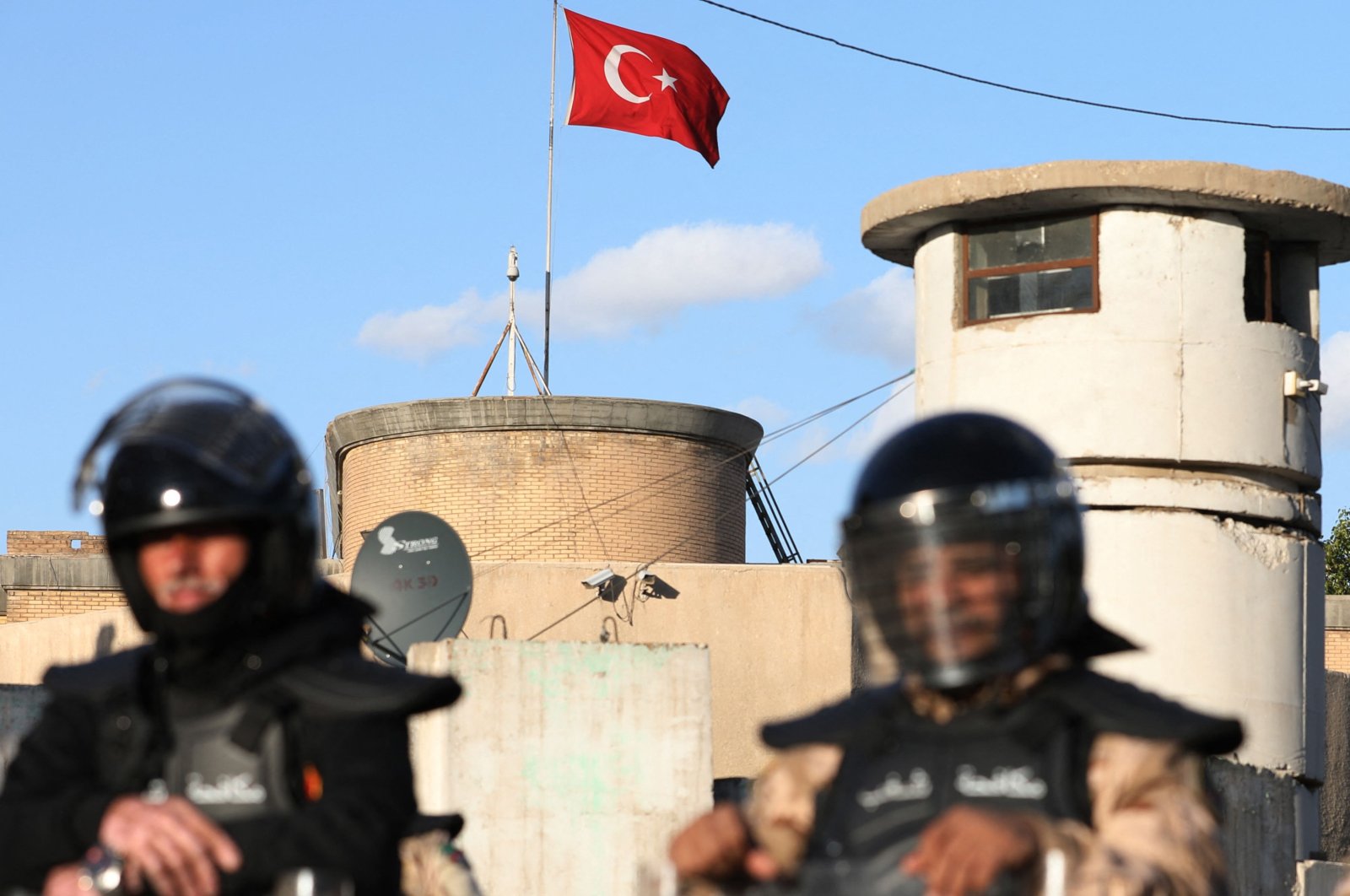 The Iranian-backed Asaib Ahl al-Haq militia last week threatened to take up arms against Turkey in the case of a possible operation by Ankara to eliminate PKK terrorists in Iraq’s northern Sinjar region.

The head of the militia group, Qais al-Khazali, was quoted by Rudaw Media Network on Thursday as saying, "The Turkish presence will be more complicated in the future than the American presence.”

He stated that he would personally take up arms to fight the Turkish presence in the region.

Last month, Harakat Hezbollah al-Nujaba claimed that the Iraqi government’s “weak official stance” has allegedly led the country’s sovereignty to be violated as Turkey carries out counterterrorism operations against the PKK in northern Iraq.

The group claimed that Turkey’s intentions to target the terrorists in Sinjar will not be the last, as they warned the Turkish military and the government to revise their plans.

President Recep Tayyip Erdoğan in January had announced that Turkey could possibly enter Sinjar to fight the PKK.

Turkey has been closely following the developments in Iraq’s Sinjar district, stressing that Ankara is ready to help in clearing the region of terrorists. However, experts noted that the Iraqi central government and the Kurdistan Regional Government's (KRG) commitment and cooperation are necessary to completely clear the terrorists from the region to ensure stability.