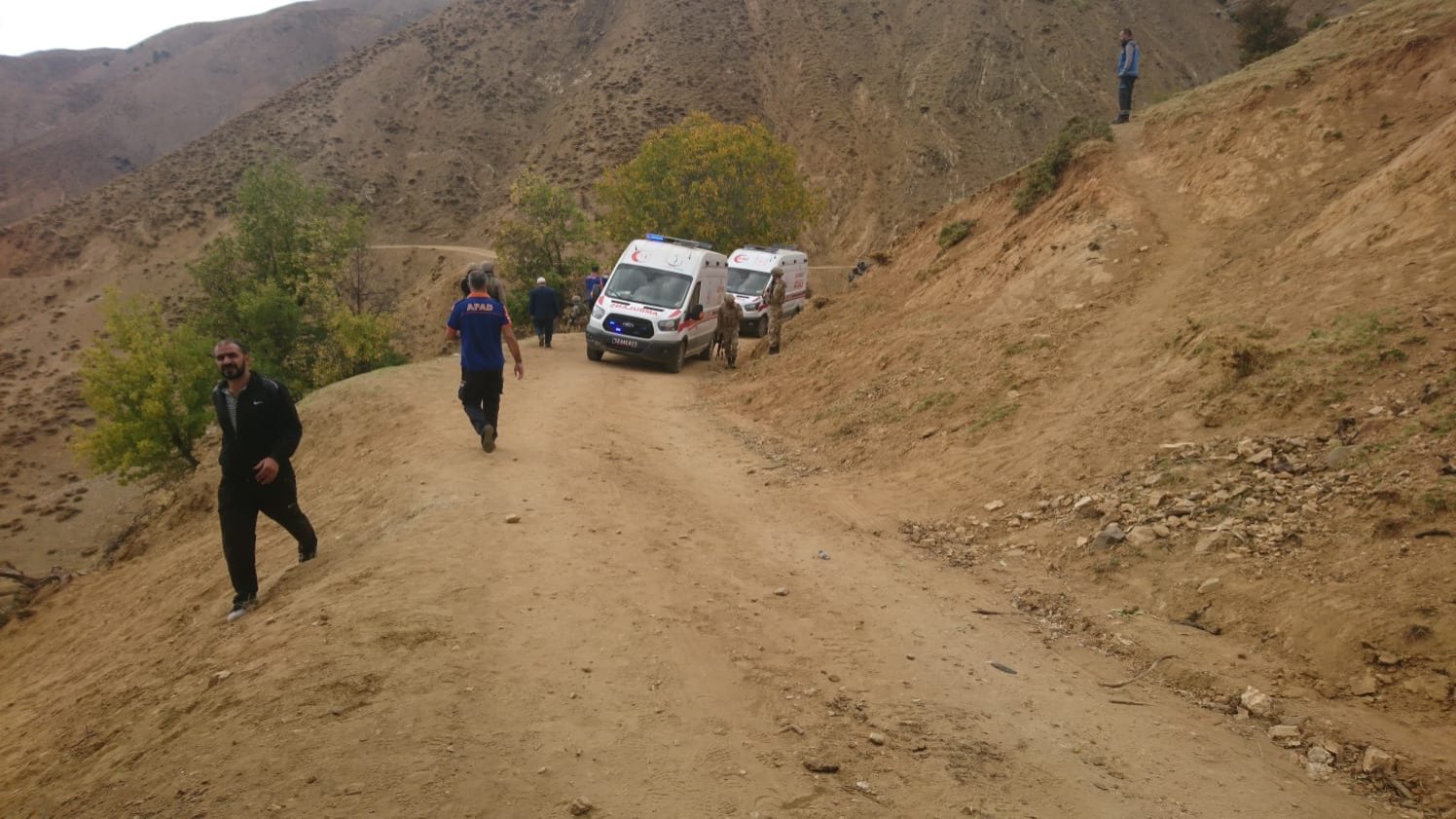 “The deceased brothers were Kurdish. They had been trying to make a living, earn money for their children,” Budraç said, adding that the PKK massacred innocent people.

“The PKK fights against Kurdish people,” he said, as he cursed terrorism.

Expressing his sadness about the loss of innocent lives, Bingöl shopkeepers chamber President Yılmaz Çapak said one of the workers killed in the ruthless attack had four children, while the other one was a newlywed.

“The only problem of Kurdish people is terrorism,” Gündü said. He continued by noting that people have started returning to their homes after PKK terrorists were cleared from the area but the PKK carries out attacks to push people away from their homes.

Two workers of a power utility company were killed in a roadside bomb blast by the PKK terrorist group on Sunday.

The victims were killed when a remote-controlled explosive planted along the road detonated near their vehicle in Bingöl province's Genç district.