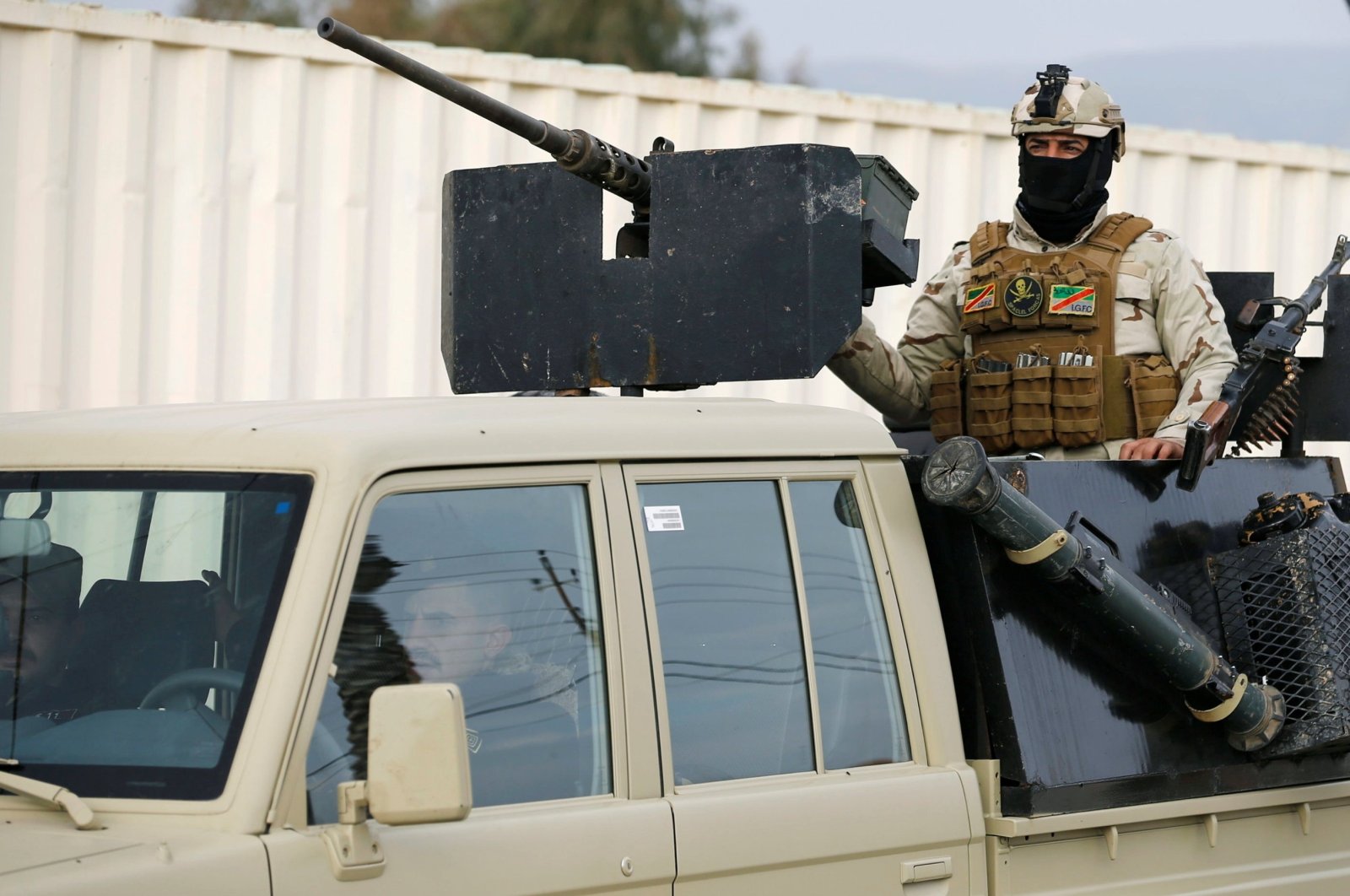 The PKK terrorist group will not be allowed in Iraq's Sinjar district near Mosul, an Iraqi military commander said Thursday.

Underlining that the central government in Baghdad remains committed to upholding the Sinjar Agreement signed in October with the Kurdistan Regional Government (KRG), al-Khafaj said: "The instructions given by the Commander-in-Chief (Prime Minister Mustafa al-Kadhimi) for the success of the Sinjar Agreement are clear."

The deal was signed under the auspices of the U.N. between Baghdad and Irbil to clear the region of PKK terrorists.

Al-Khafaj pointed out that the agreement allows only military, police, national security forces and intelligence affiliates to have a presence in the northwestern district located on the border with Syria.

"The military units in Sinjar consist of the army and the federal police force. ... We've been successful in evacuating all (PKK) headquarters in Sinjar. We'll work with the people of Sinjar, Ezidis and other groups," he added.

The official also denied claims that forces affiliated with Hashd al-Shaabi militias were present in the district, asserting that "there is no such armed group in Sinjar" and that such armed groups "will not be allowed to return" to the region.

Al-Khafaji also noted the ongoing cooperation of the KRG's Peshmerga forces in Sinjar as well as military and security coordination in the district.

Commenting on sporadic attacks by the Daesh terrorist group against Iraqi forces, al-Khafaji said: "Daesh is not finished yet and is present there. Daesh still poses a risk to security forces."

He stated that new tactics developed by the Iraqi security forces against Daesh "sleeper cells" in the region were bearing fruit. "We prevented many attacks planned by the organization and caught the criminals," he said, adding that authorities had extensive data on the members of the group.

"Daesh has lost the power to recruit new fighters and only protects the fighters it has," noted al-Khafaji, underlining that the group now often fails at its attempts to recruit fighters via blackmail and the Iraqi intelligence service has often stopped the group from kidnapping civilians as well.

Alleging that Daesh had also lost much of its financial resources, he said it also "no longer has a large-scale attack capability against security forces."

Attacks are minor as the group "uses snipers against the soldiers by hiding in the Tigris River and forest areas," he added

On the fate of the families of Daesh members, he said many Arab, European and Asian countries had taken back the families of members of the terrorist group who had not been involved in terrorist attacks, while others "who have committed crimes against our people and they will be tried according to Iraqi law."