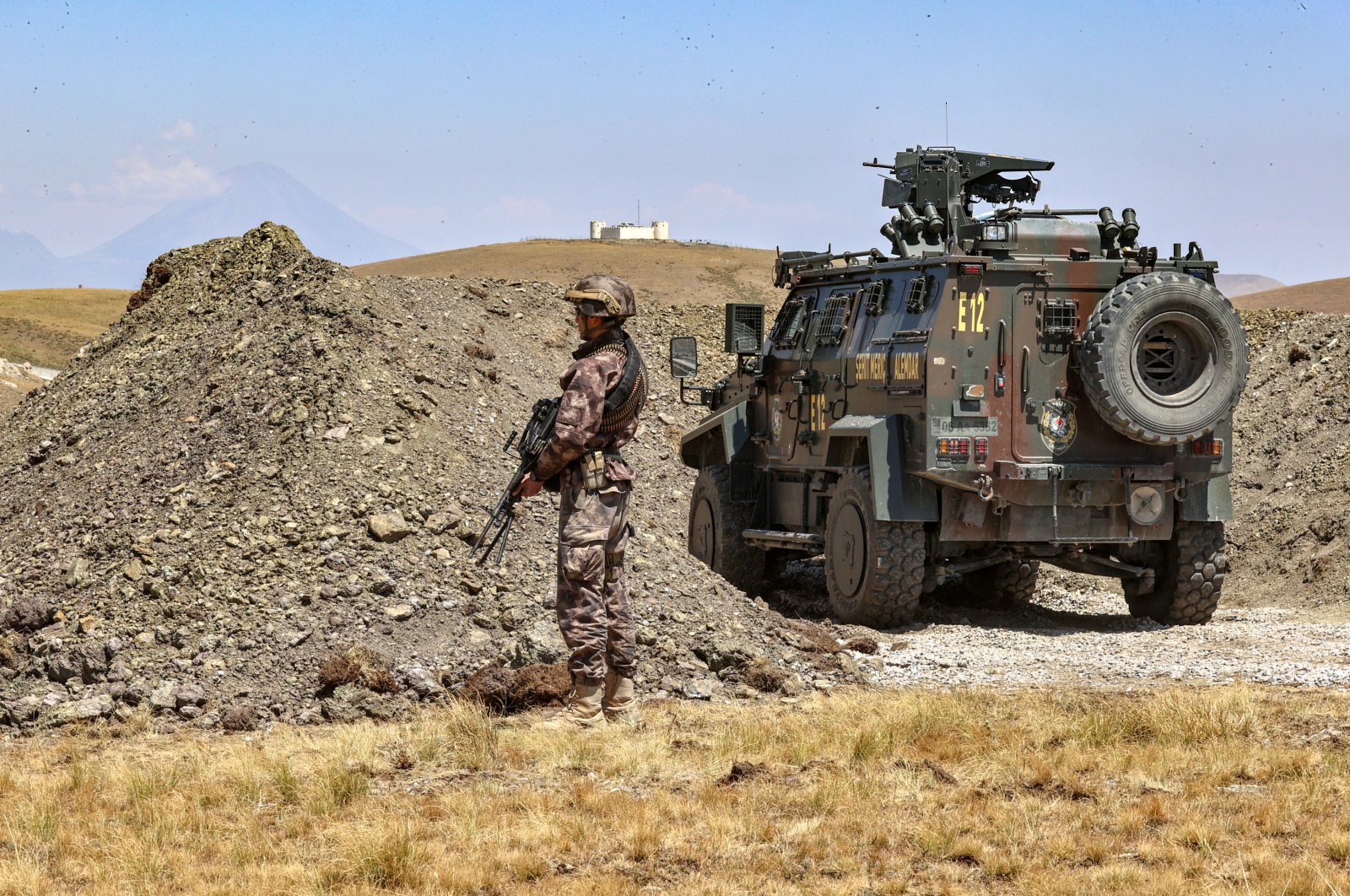 In a statement, the ministry noted that the operation was carried out by special operations police squads in the Çaldıran Soğuksu area.