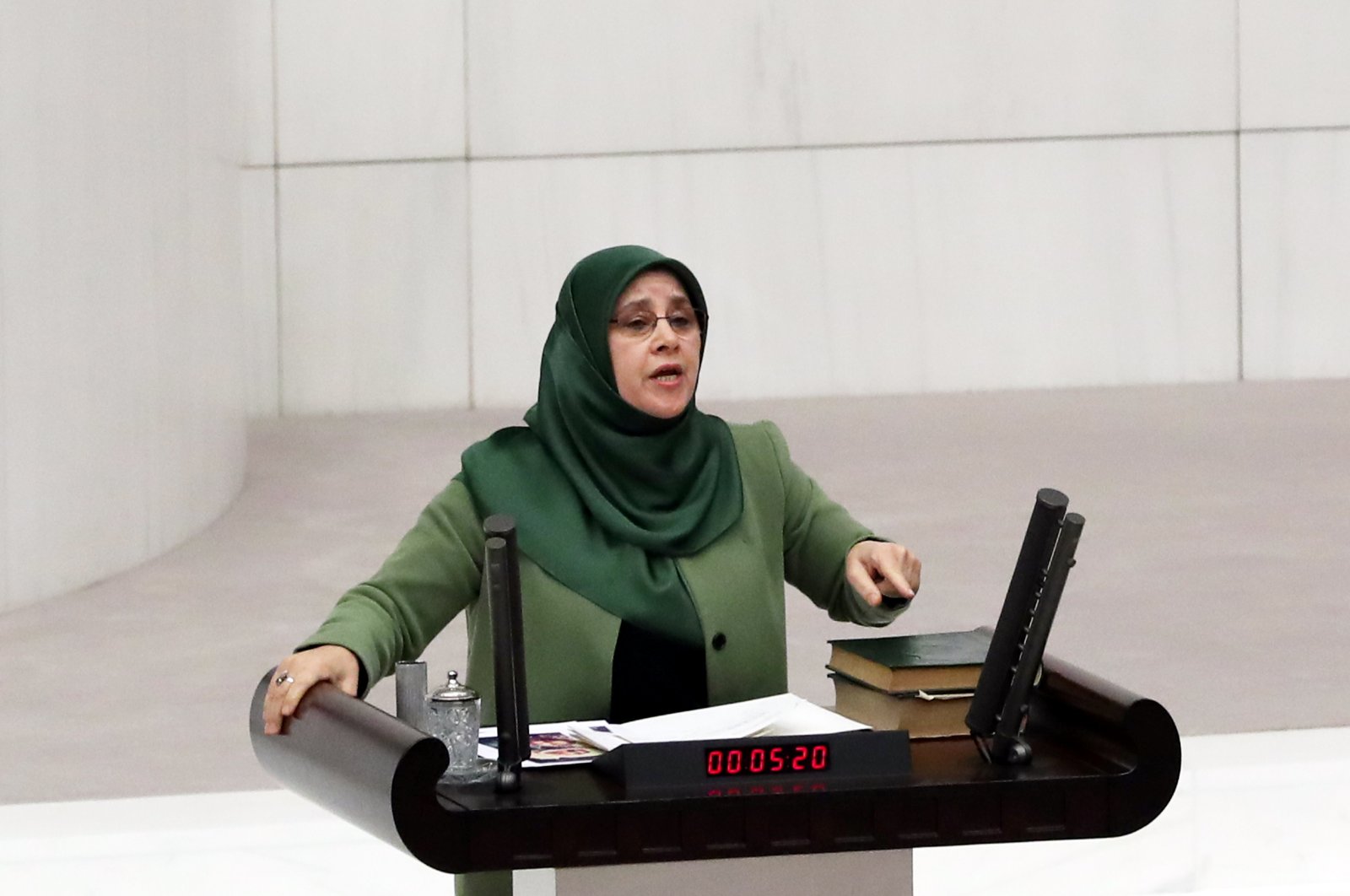 According to the report, HDP Istanbul Deputy Hüda Kaya and Kocaeli Deputy Ömer Faruk Gergerlioğlu are accused of making terrorist propaganda and insulting the Turkish nation, state and republic in line with Article 301 of the Turkish Criminal Code.

PKK terrorists have executed 13 Turkish citizens in a cave in northern Iraq after abducting them and shooting most of them in the head, Minister of National Defense Hulusi Akar said in a statement on Sunday.

The grim news came as Turkey is carrying out the Claw-Eagle 2 anti-terror operation in northern Iraq.