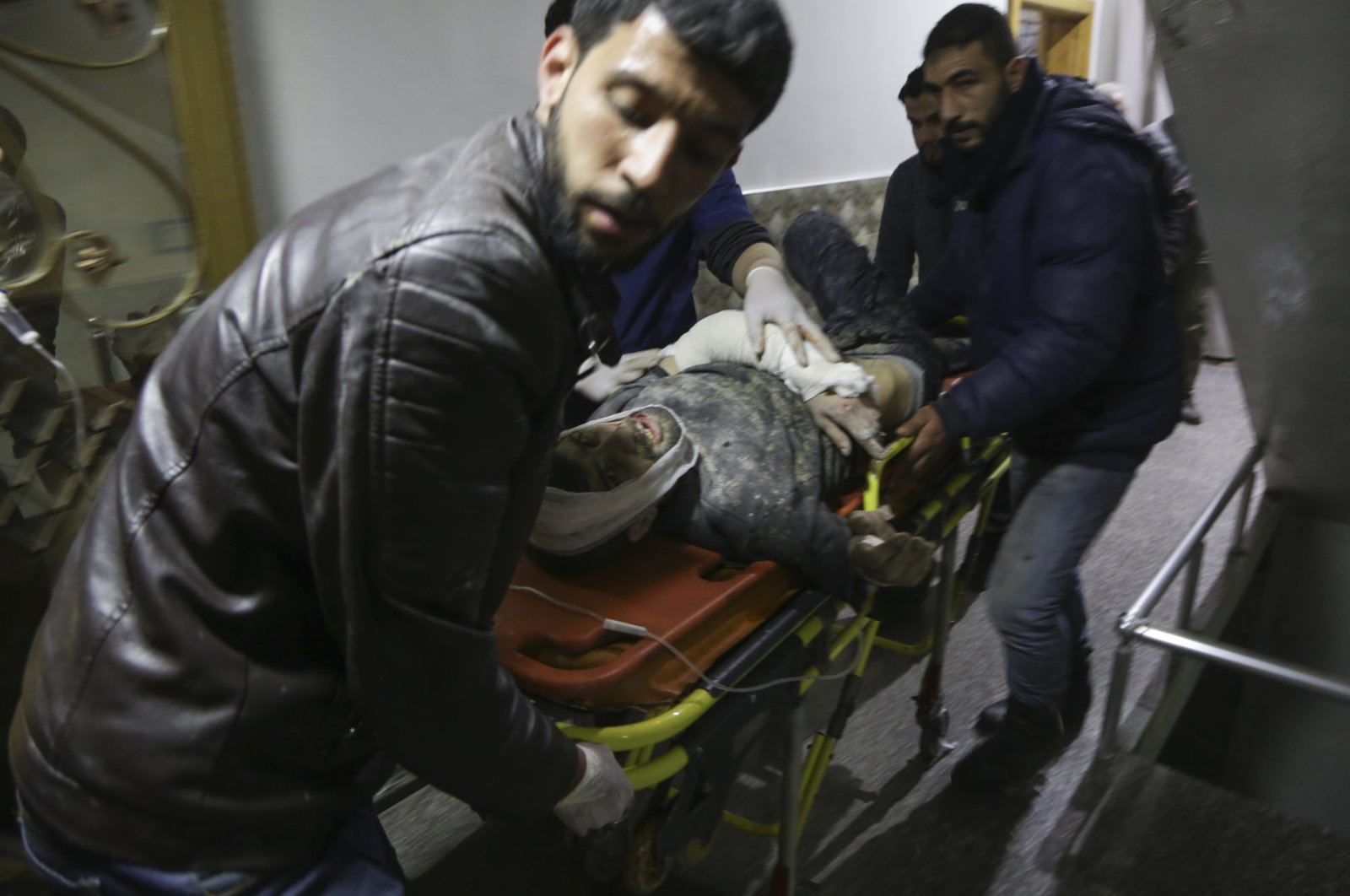 At least one civilian was killed and three more injured in a bomb attack in northwestern Syria on Tuesday, local sources said.

Security officials at the blast site said the attack was likely to have been carried out by the YPG/PKK terrorist group, according to the sources.

Terrorists blew up an explosives-laden vehicle in an industrial zone in the city of Al-Bab.

Shops and other vehicles in the area were damaged, and firefighters rushed to the site to douse blazes sparked by the blast.

The injured were taken to local hospitals and security forces cordoned off the area to start investigations, the sources said.

Al-Bab, which lies south of Turkey's southern border, was cleared of YPG/PKK terrorists after Turkey launched its Operation Euphrates Shield in 2016.

Remnants of the terrorist group, however, still try to target areas cleared by Turkish forces. Recently, PKK operatives in northern Iraq also carried out a massacre, killing 13 civilians in a cave.

Euphrates Shield was the first among a trio of successful anti-terror operations Turkey executed across its border in northern Syria to prevent the formation of a terrorist corridor and to enable the peaceful settlement of residents.

In its more than 30-year terror campaign against Turkey, the PKK – listed as a terrorist organization by Turkey, the U.S., and the European Union – has been responsible for the deaths of at least 40,000 people, including women, children and infants. The YPG is the PKK's Syrian branch.