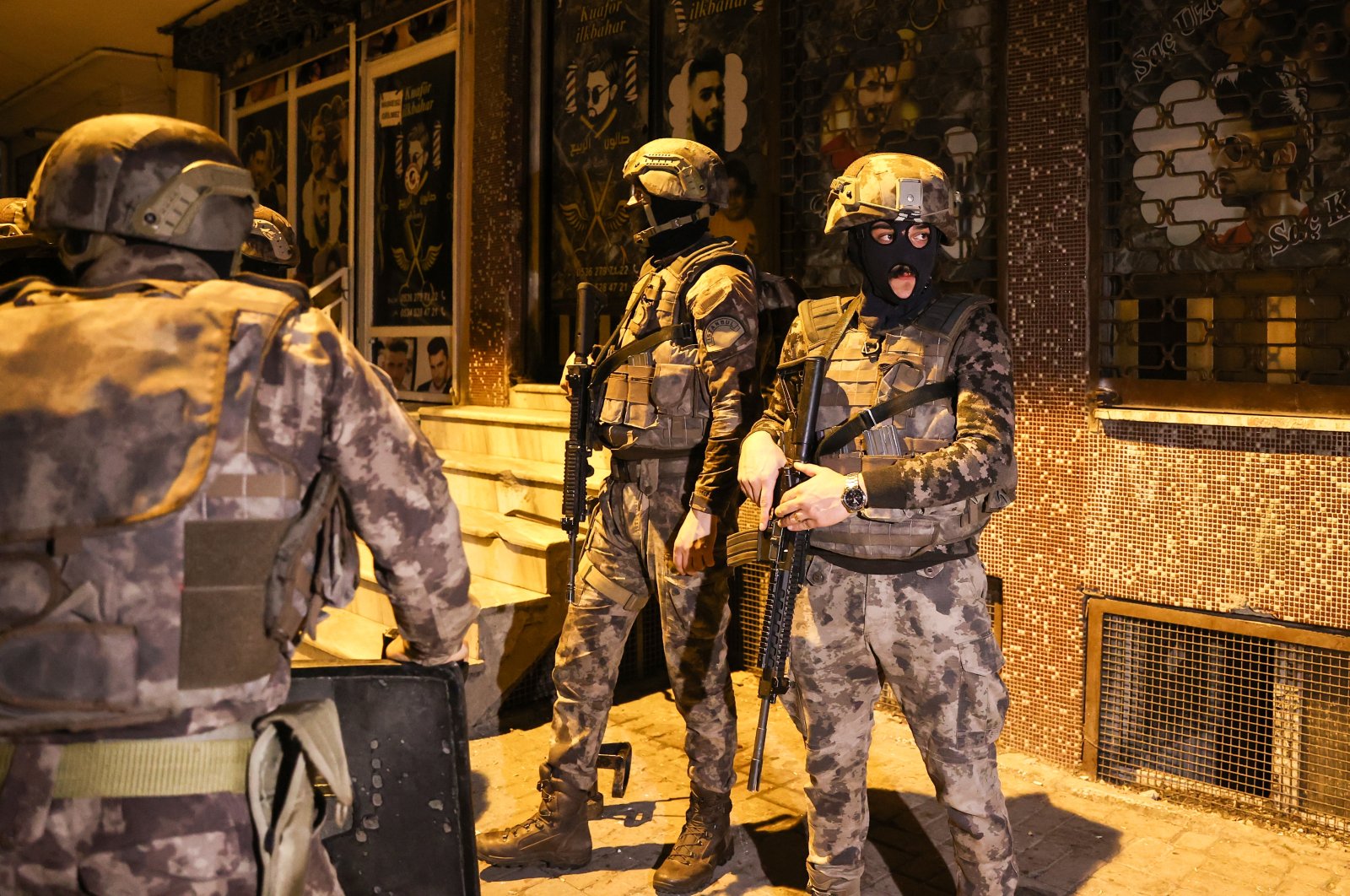 Turkish security forces arrested a terrorist in the capital Ankara with links to the Daesh terrorist group, according to security sources on Sunday.

Acting on a tip that a terrorist, code-named Ibrahim, had arrived in the capital Ankara, the Turkish intelligence service and provincial anti-terror police teams launched a joint operation and identified the terrorist, who had participated in the group's armed activities in Iraq such as helping set up car bombs in conflict zones.

After an arrest warrant was issued by the prosecutor's office in Ankara, security teams arrested the terrorist at the address he was hiding.

A mobile phone, four SIM cards and a notebook detailing the terrorist group's information were seized in the search at the address.

During the operation, security forces also seized video footage showing the suspected terrorist armed in conflict zones, as well as photographs of many Daesh members he was in contact with.

After the interrogation at the Ankara Police Department, the terrorist was referred to the judicial authorities and sent to prison.

The scope of the investigation will be expanded in order to arrest new suspects, the sources added.