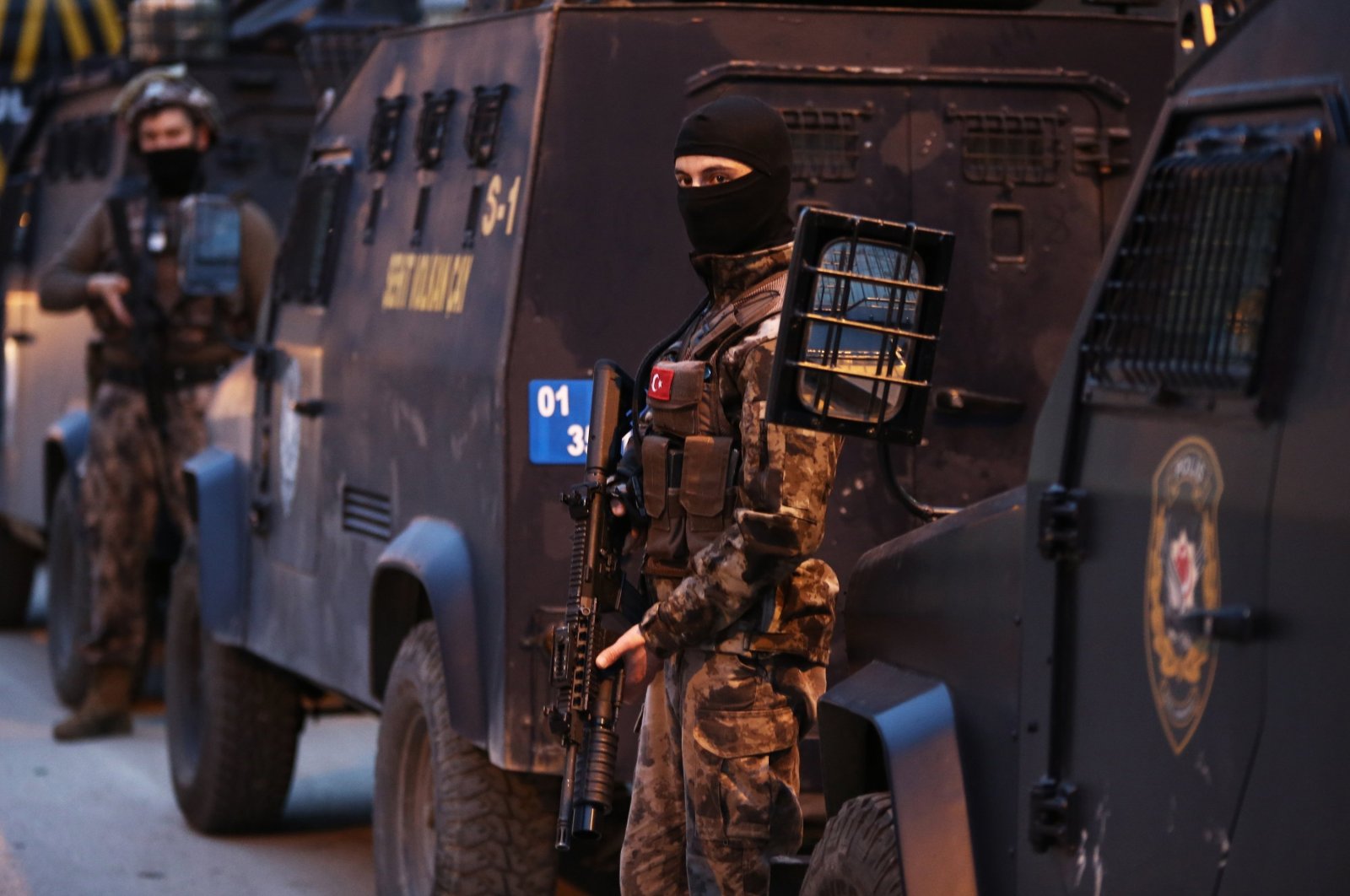 Turkish security forces detained at least nine Daesh-linked suspects in counterterrorism operations, while the country deported 10 foreign nationals over links to the terrorists.

Police in Eskişehir province nabbed the suspects in an operation on Tuesday, Anadolu Agency (AA) reported.

Security forces in the northern Samsun province held 10 Iraqi suspects who prosecutors then ordered to be deported. The suspects were handed over to anti-human trafficking and border gates teams for their deportation procedures.

The proceedings of two other suspects are continuing.

Al-Baghdadi was killed in a United States military operation in Syria in 2019. Reports said that Turkish intelligence played a key role in the death of al-Baghdadi by detaining and extraditing one of his aides to Iraq, who then provided U.S. authorities with critical information to help locate the vicious man.