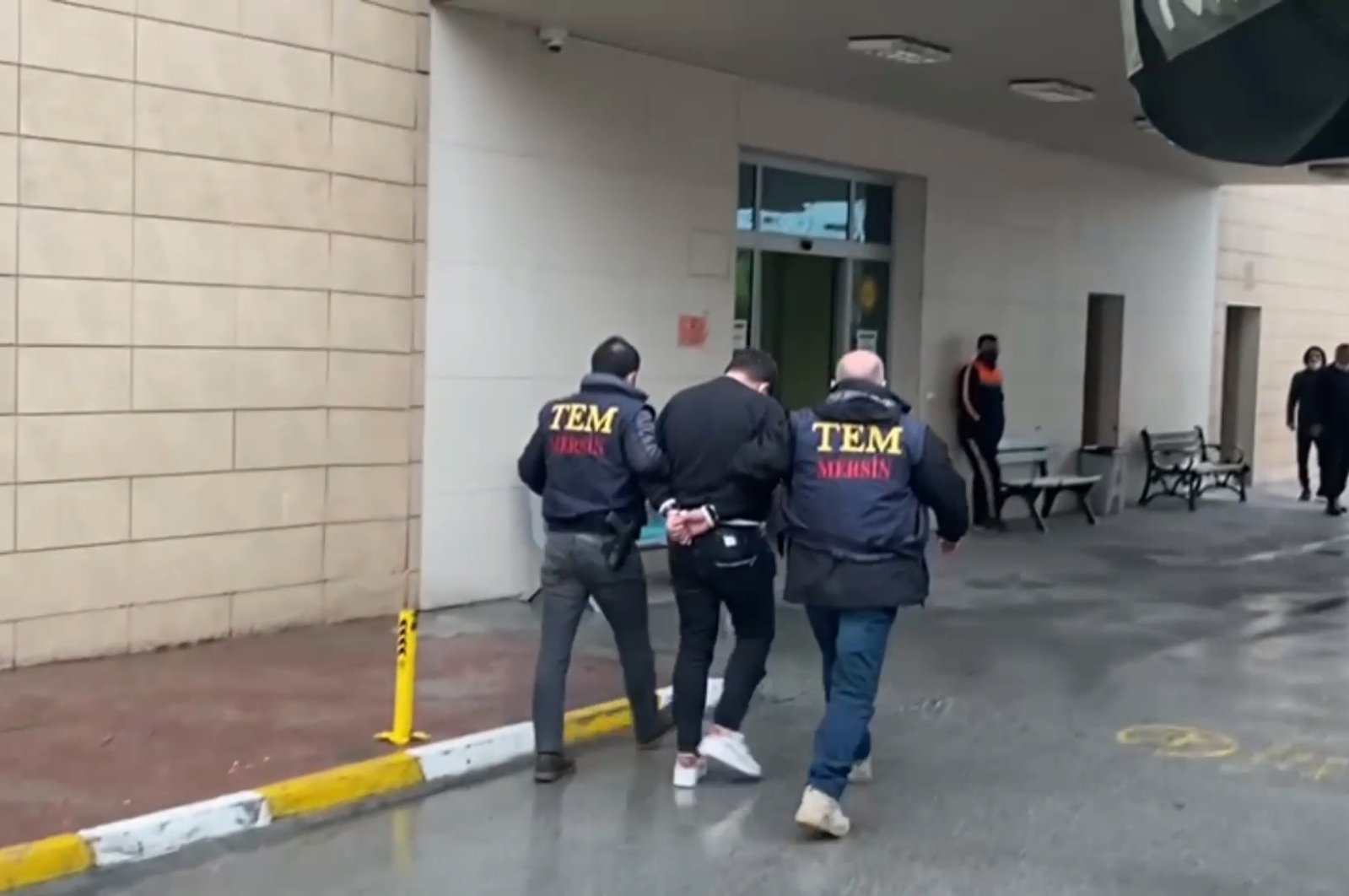 According to a statement by Mersin Police Directorate, the terrorist, identified as Z.K. had illegally entered Turkey through Greece and was planning to carry out an attack in Mersin.

The other terrorist, identified as A.G., had provided assistance to Z.K. and were both detained in the same address, which reportedly served as a terrorist cell in the city.

Terrorist Z.K. had received training in the YPG/PKK camps in Greece, according to the Demirören News Agency (DHA).

Turkey has stepped up its fight against PKK terrorists with security forces carrying out counterterrorism raids and operations to clear terrorists and hold those who supported them accountable.