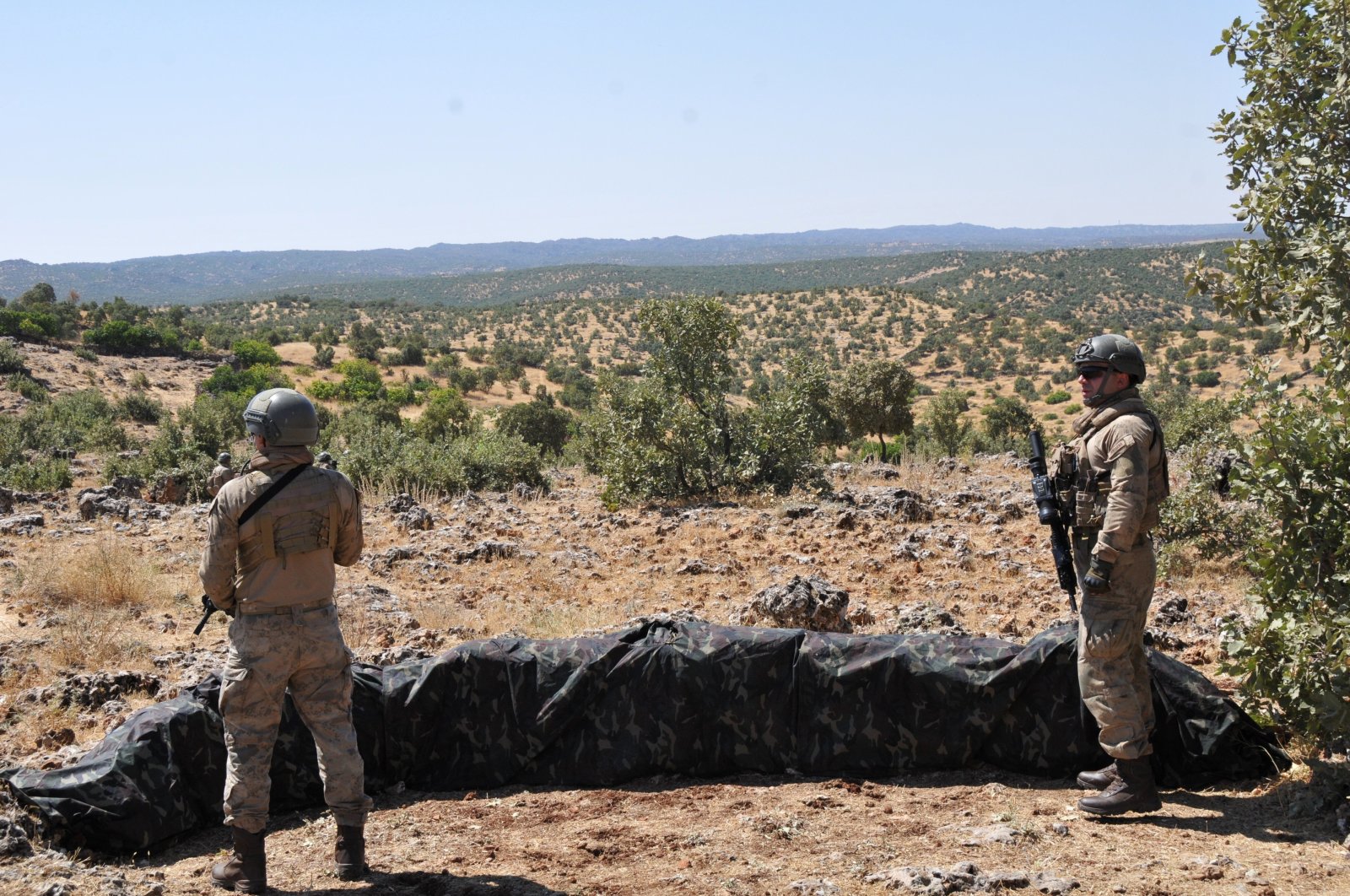 Speaking at the monthly news conference in the capital Ankara, Çataklı said 25 terrorist attacks, including a bomb attack targeting the Istanbul Bus Terminal, were foiled in the past month.

Sixteen members of the PKK terrorist group, including eight senior figures, were killed, while 72 PKK and Daesh terrorists were captured and 25 terrorists surrendered to security forces in April, according to Çataklı.