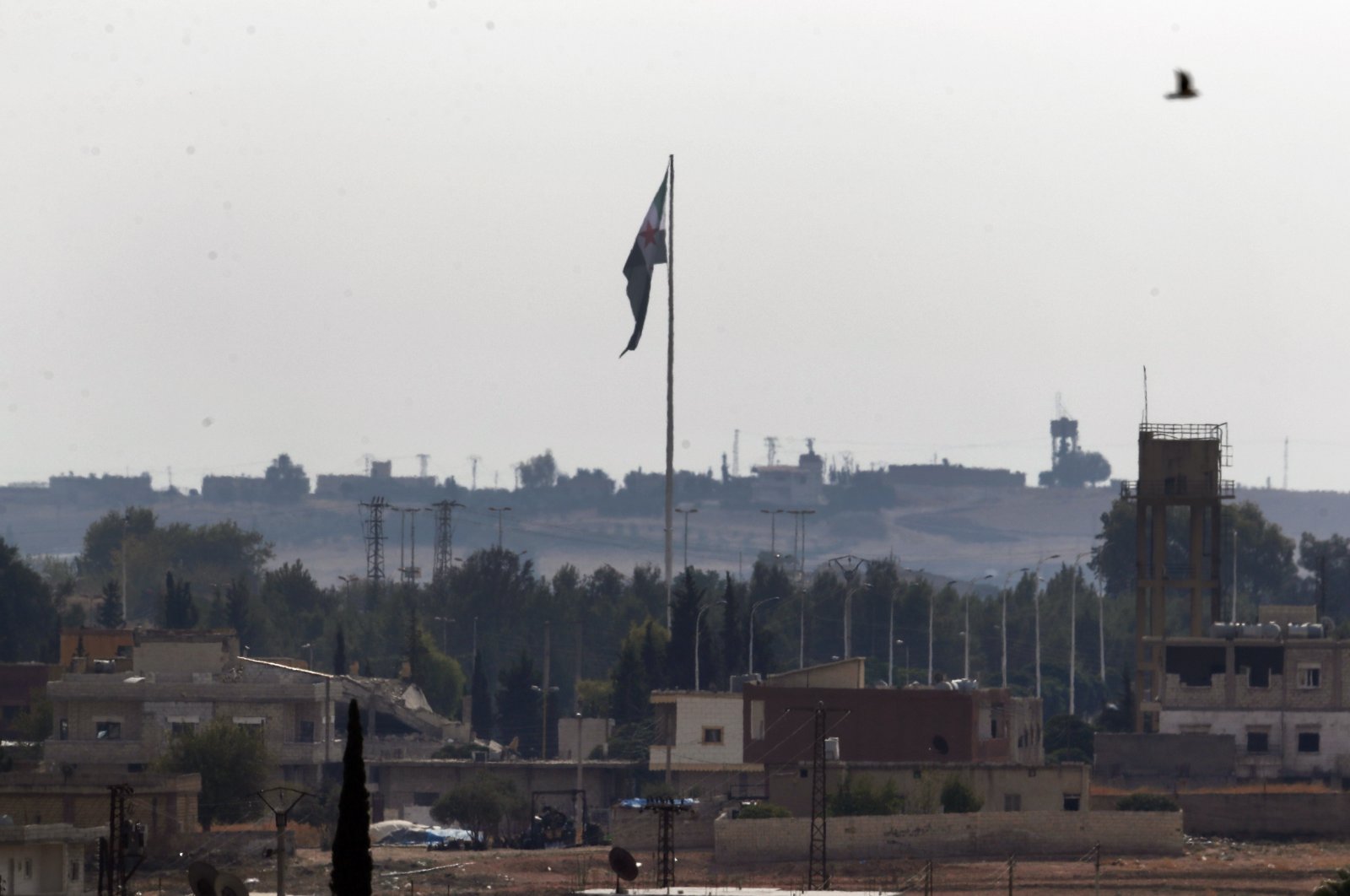 The Turkish military killed four terrorists from the PKK's Syrian offshoot, the YPG, who were attempting to infiltrate into the Operation Peace Spring area in northern Syria, the Defense Ministry said Monday.

Four terrorists opened fire on the Turkish troops and tried to enter the area in northeastern Syria.

Turkey launched Operation Peace Spring on Oct. 9 to eliminate terrorists from northern Syria east of the Euphrates River, secure Turkey's borders, aid in the safe return of Syrian refugees and ensure Syria's territorial integrity. Terrorists were cleared from some 600 settlements in the area.

The operation, conducted in line with the country's right to self-defense supported by international law and United Nations Security Council resolutions, aimed to establish a terrorism-free safe zone for the return of Syrians in the area east of the Euphrates River that was formerly controlled by United States-backed YPG terrorists.