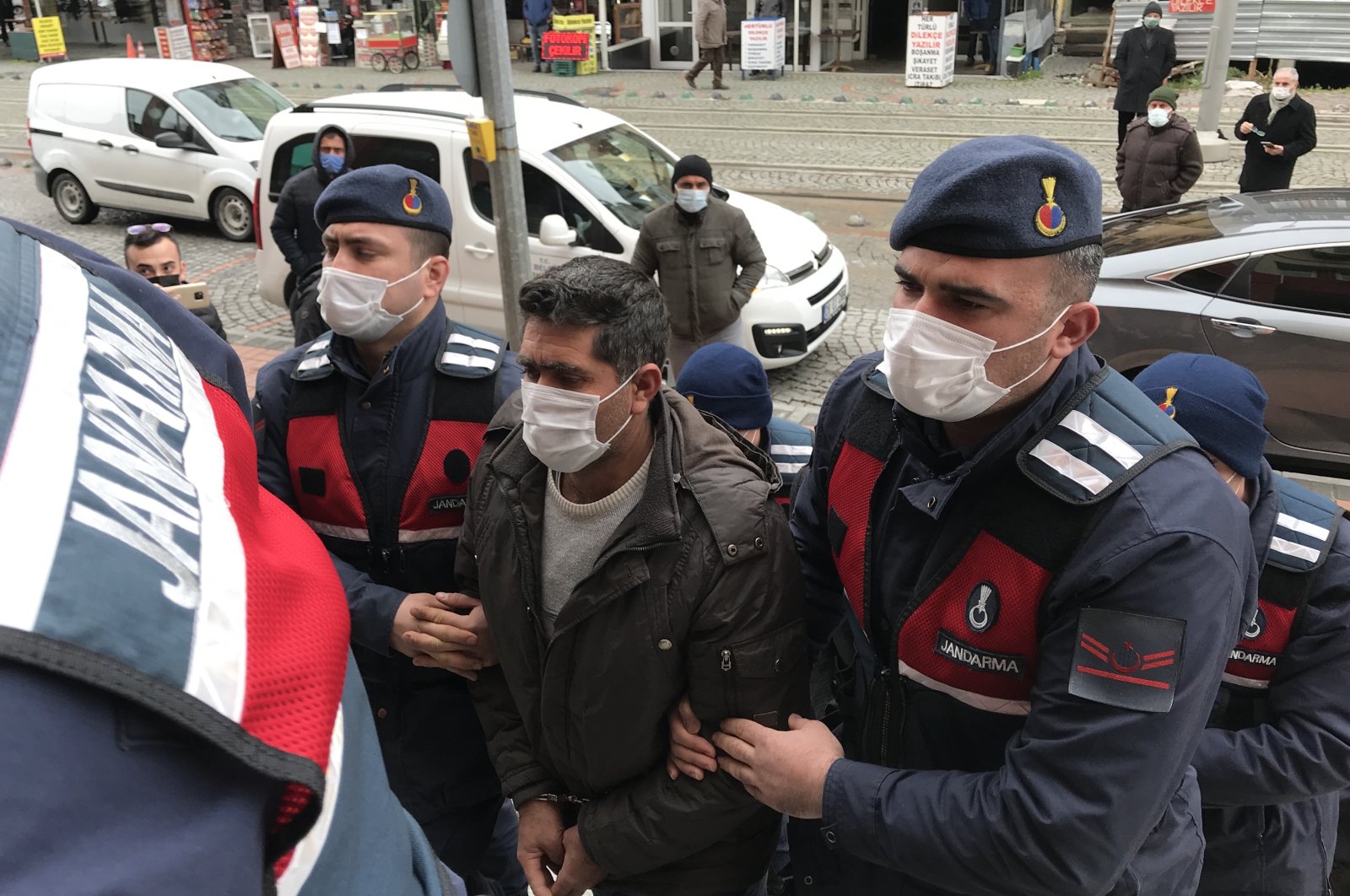 Security forces in Turkey arrested a total of 78 suspects across the country on Monday over their alleged links to the PKK terrorist group.

The arrests come a day after the PKK executed 13 Turkish civilians in northern Iraq's Gara.

Prosecutors in the eastern Ağrı province launched an investigation into 13 suspects named by others previously arrested for PKK links.

Operations to arrest the remaining suspect are ongoing.

Six other suspects who allegedly spread PKK propaganda over social media were also arrested by counter-terrorism police in simultaneous operations in the northwestern Balıkesir province.

A Balıkesir-based operation carried out simultaneously in 20 provinces resulted in the arrests of 37 suspects for financing terrorist group members.

Multiple weapons and documents related to the organization were seized by the police, while another operation was launched to arrest nine more suspects.

In another operation, seven more suspects were arrested in an operation in the Aegean Izmir province after local prosecutors issued arrest warrants for four suspects over terrorist group membership and six others for spreading PKK propaganda.

In the eastern province of Elazığ, three more suspects were arrested by police for spreading PKK propaganda.

Three additional suspects were arrested for making propaganda favoring the terrorist group in the Adana province on the Mediterranean coast.

Separately, seven suspects were arrested in an anti-PKK operation in the western Manisa province, a security source said. The provincial security directorate said in a statement that police seized pump-rifles, a blank cartridge pistol and bullets, organizational documents and digital materials.

Four other suspects were arrested for allegedly spreading terror propaganda and carrying out activities on behalf of the PKK in the eastern Erzurum province, a source said.

Earlier on the same day, 718 other suspects were detained in nationwide anti-terror operations over PKK links.