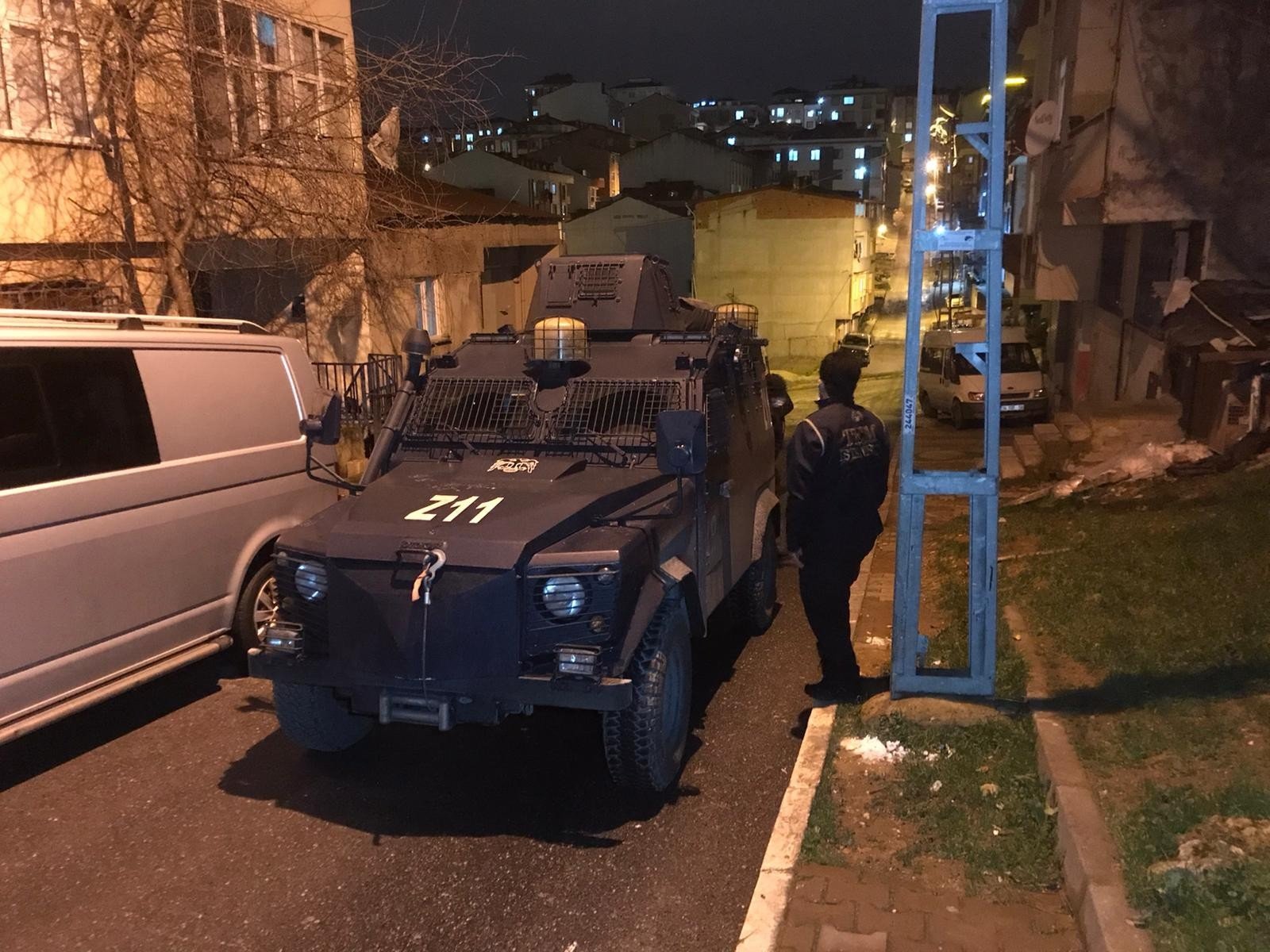 On Wednesday Turkey's defense ministry announced that it has been revealed that a Daesh terrorist who had been arrested on Dec. 31 is wanted on international Red Notice.

On Dec. 31 a dozen suspects trying to illegally cross into Turkey from Syria were arrested by border security guards, said a ministry statement.

Of the suspects, five were Russian nationals, four were from Uzbekistan and the remaining three from Kyrgyzstan, it added.

A comprehensive investigation “determined that one of the terrorists was sought with a red notice," added the ministry statement.

At least 126 people with suspected links to the Daesh terror group, were also arrested in a large-scale operation in Turkey, a security source said on Wednesday.

Prosecutors in the northwestern Balıkesir province issued arrest warrants for 148 suspects as part of a probe against the terror group, said the source on condition of anonymity due to restrictions on speaking to the media.

With the warrants issued, a Balıkesir-based operation spanning 57 provinces was launched by the gendarmerie, its anti-terror teams and intelligence officers.

The source added that operations were carried out simultaneously across the provinces, with at least 126 suspects arrested for their alleged links to Daesh and for having provided the terror group financial support.

Many documents pertaining to the terrorist organization, arms, cash and a notebook detailing money transfers were seized.

Efforts are ongoing to catch the remaining 22 suspects.

Turkey was one of the first countries to declare Daesh a terror group in 2013.

The country has since been attacked by the group's terrorists multiple times.