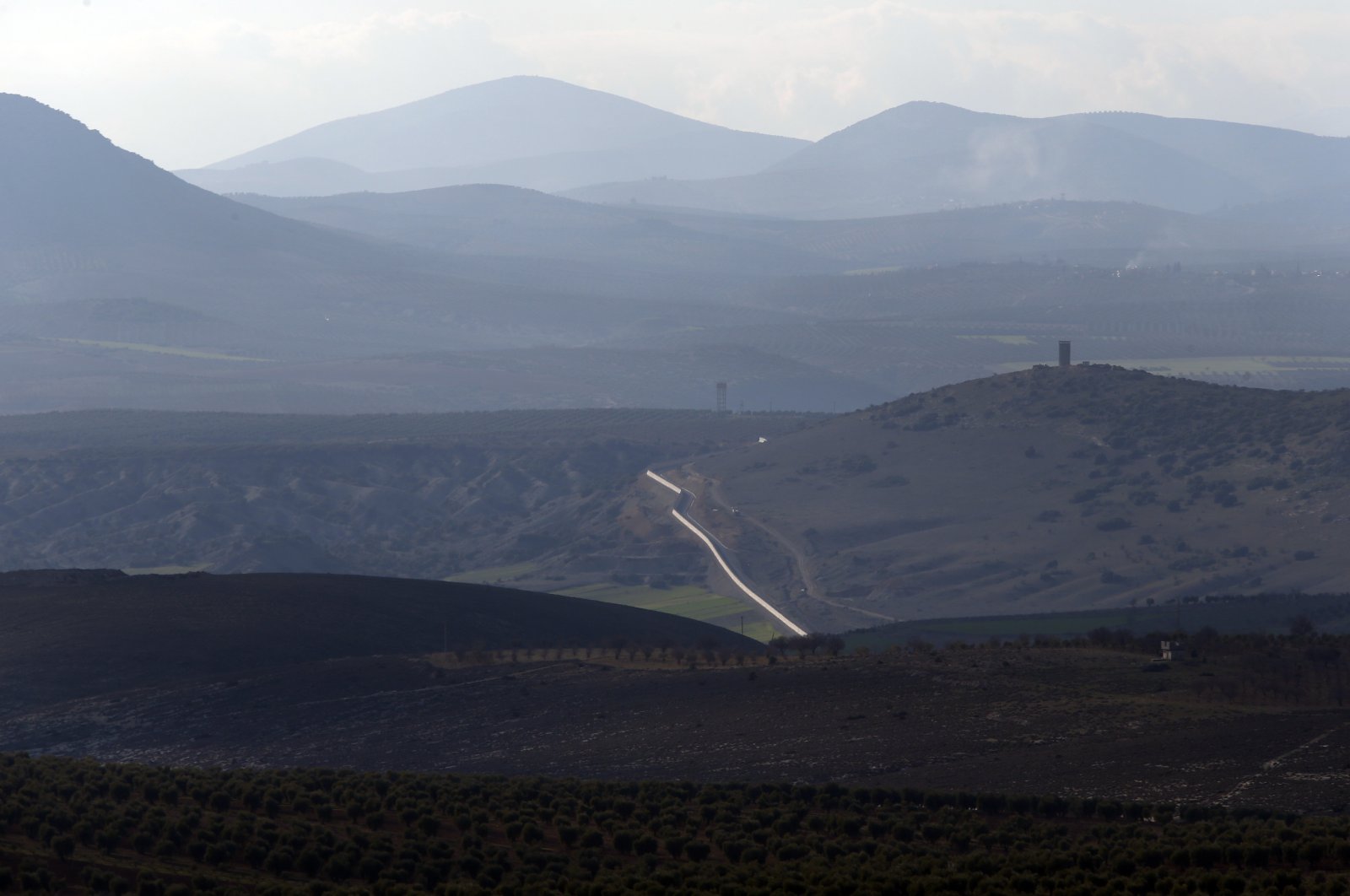 Turkish security forces detained a wanted Daesh terrorist sought with a Red Notice as he attempted to illegally cross the border from Syria, reports said Friday.

A border guard of the Kilis Alsancak border unit nabbed the terrorist, identified by the initials A.R.S., the Defense Ministry said, adding that he is an Uzbek national.

The terrorist was brought to Kilis Prosecutor’s Office as part of detention procedures.