Turkey rejects accusations made in US report on child soldiers 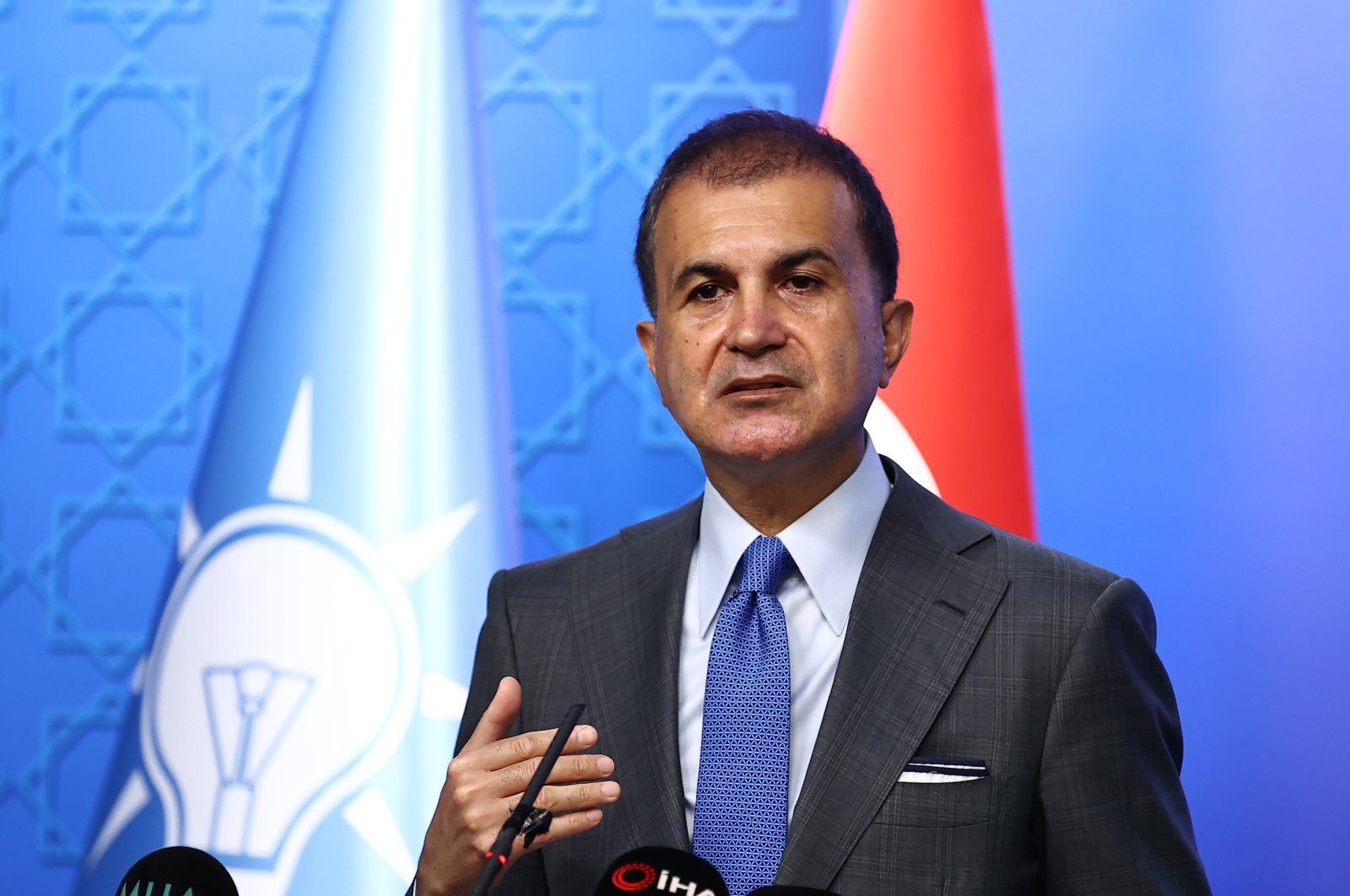 Turkey will never accept the accusations made in a recently published United States report on human trafficking, Ömer Çelik, spokesperson for the Justice and Development Party (AK Party) said Wednesday, underlining it is Daesh and the PKK/YPG that use child soldiers.

"The U.S.'s accusation against Turkey in its Trafficking in Persons Report is an approach that we will never accept," Çelik told reporters at the party's headquarters while a meeting of its Central Decision and Executive Board was taking place in the capital Ankara.

On Friday, Turkish Foreign Minister Mevlüt Çavuşoğlu also strongly criticized the "unfounded" assumptions regarding the country in the report.

"Turkey has never used elements called 'child soldiers' or 'child terrorists.' I openly and unequivocally claim that the Republic of Turkey has the cleanest record in this regard in the world," Çelik said.

Highlighting Turkey's counterterrorism efforts, Çelik said the allegations about Turkey stem from a "lack of information or bad intentions."

He underlined that Ankara continues to execute the most decisive fight against "the issue of child terrorists, child fighters."

Noting that information provided by certain nongovernmental organizations (NGOs) is used in such reports, he said that Ankara is well aware of the NGOs affiliations.

"We know most of them (NGOs) are from Afghanistan," he said, adding that they later moved to Syria and Iraq.

The accusations being made about Turkey despite its constant warnings about the recruitment of children is "a great imprudence, ignorance and a huge lie," Çelik stressed.

Çelik also refuted recent remarks by Greek Foreign Minister Nikos Dendias that Turkey did not contribute to the fight against the Daesh terror group.

"The Greek foreign minister is lying that Turkey does not support the fight against Daesh," Çelik said, accusing Dendias of deliberately being untruthful as there is no lack of information.

"The Republic of Turkey is the only NATO army that fights against Daesh on the ground," he added.

"Greece itself is a safe haven for terrorist organizations with a disgraceful track record," the ministry noted.

Çelik noted that certain countries help the YPG/PKK terrorist group under the pretext of fighting Daesh, then asked where Athens stands in the fight against Daesh. He emphasized that Ankara also serves as the co-leader of the Foreign Terrorist Fighters Working Group against Daesh.