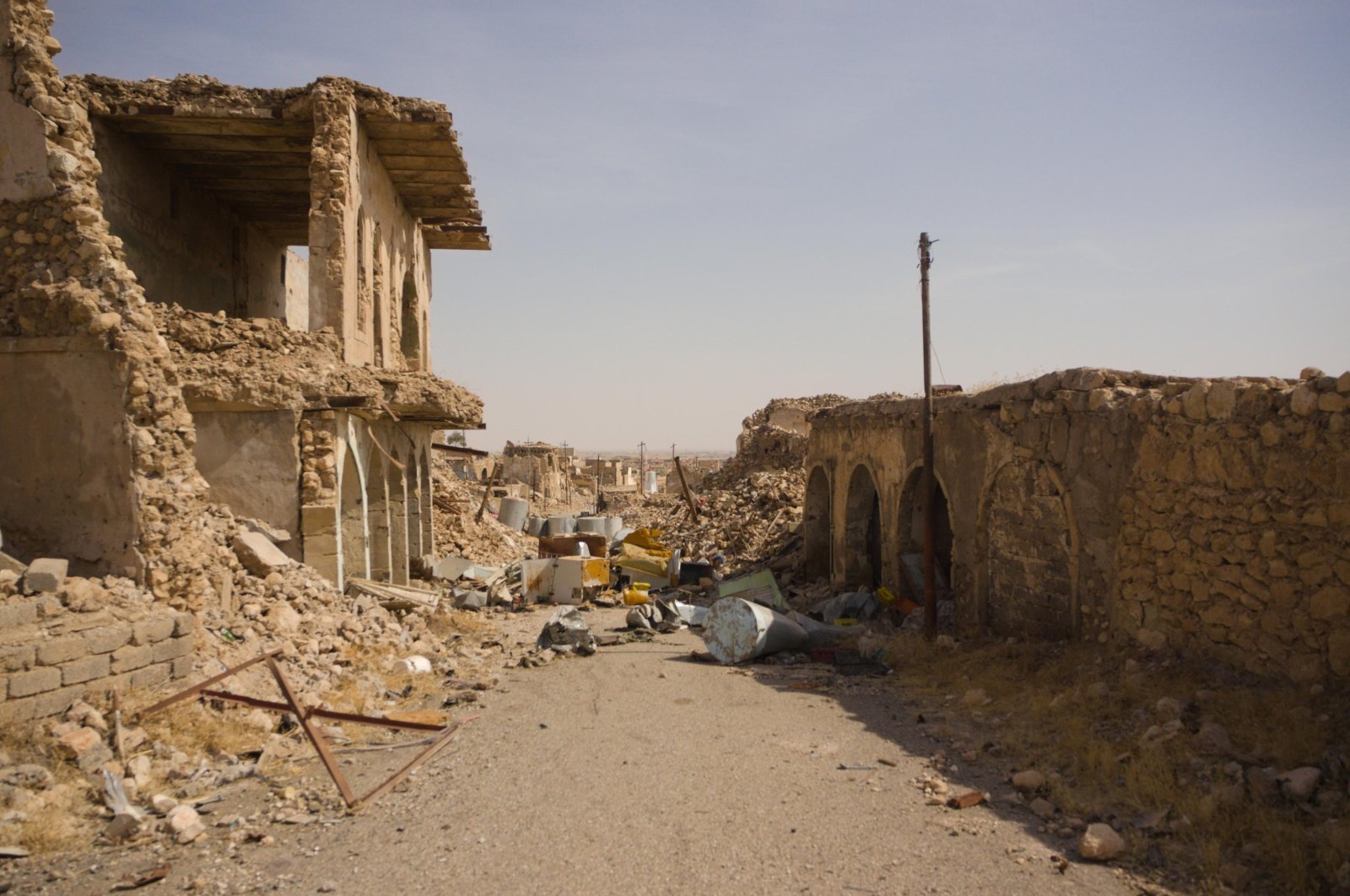 The Turkish Consulate in northern Iraq's Irbil on Tuesday released a statement on the seventh anniversary of the brutal Daesh attack on the Yazidi community in Sinjar. “We remember today the sufferings of the Yazidis caused by the Daesh terror,” it said in a statement.

The Turkish Consulate in Irbil posted a message on Twitter on the seventh anniversary of the attack that took place on Aug. 3, 2014, in the Sinjar province, which is predominantly made up of Yazidis.

There is clear and compelling evidence showing that Daesh terrorists committed genocide against the Yazidi minority in Iraq in 2014, the head of a United Nations investigation team said earlier this year.

In 2016, the U.N.-mandated Independent International Commission of Inquiry on Syria said Daesh was committing genocide against Yazidis, and several nongovernmental organizations have echoed that conclusion.

The Yazidi community of northern Iraq's Sinjar is unable to return to their homes because of oppression in the region by the PKK and the terrorist group's extensions.