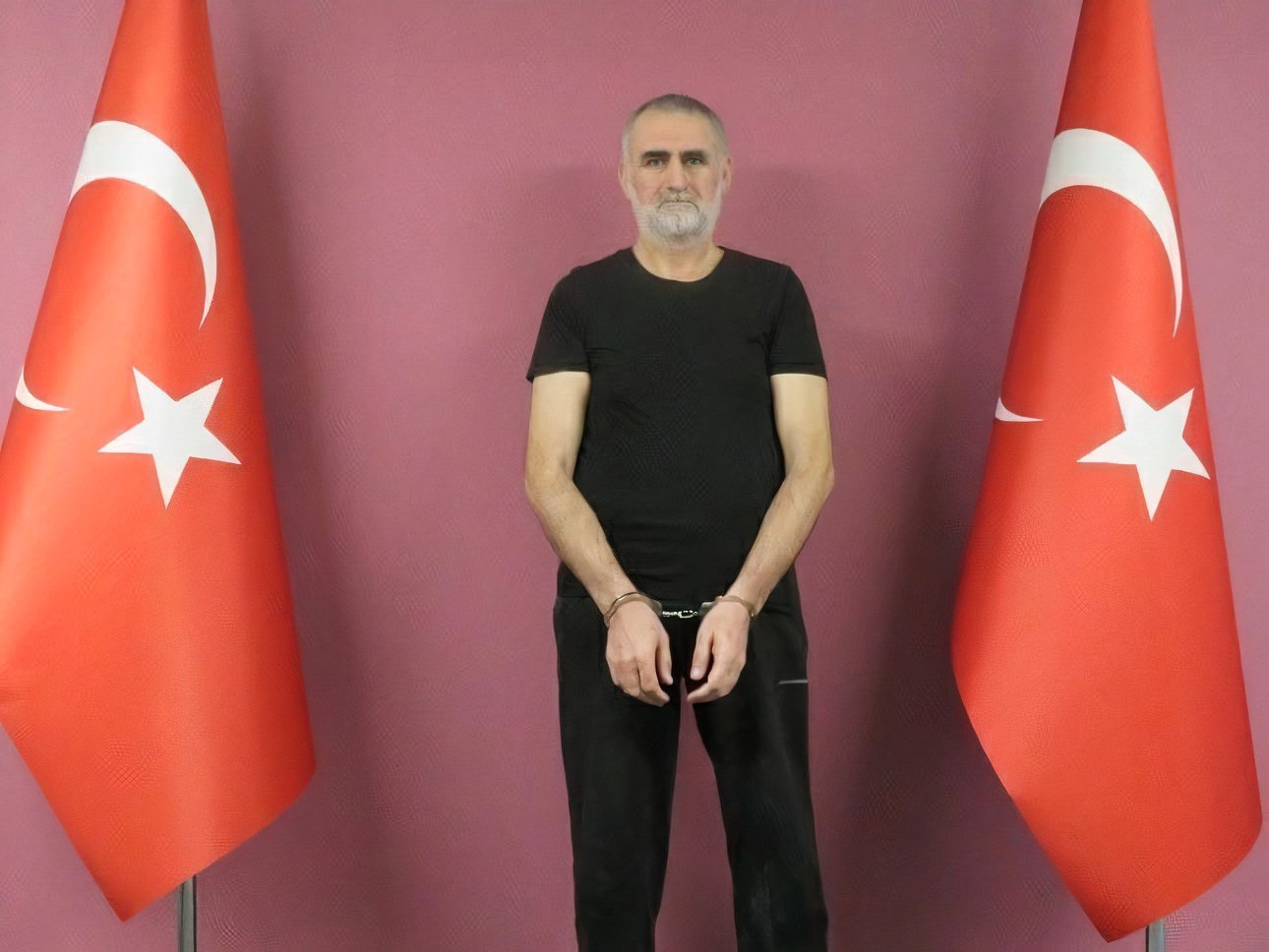 The National Intelligence Organization (MIT) captured a wanted senior Daesh terrorist who had been planning to carry out an attack against Turkey and brought him to the country from Syria, security sources said Tuesday.

The terrorist, identified as Kasım Güler, codenamed Abu Usama al-Turki, was allegedly responsible for Daesh’s activities in Turkey. He had been planning to illegally cross the border with weapons and explosives to carry out a widescale attack, sources said.

He was on the Red Category of the Interior Ministry’s wanted list.

The terrorist figure reportedly carried out activities in conflict zones in Afghanistan and Pakistan between 2008-2010 and went on to join Daesh terrorists in 2014.

He also previously served as the senior Daesh figure responsible for terrorist activities in Russia, Europe and for Daesh’s financial affairs in Turkey.

Security forces have carried out numerous anti-terrorism operations against the Daesh network in recent months. In mid-January, police and the National Intelligence Organization (MIT) detained a Daesh terrorist who provided the group explosives for several suicide attacks – including one that killed 12 German citizens in Istanbul's Sultanahmet in January 2016 and the bombing in Suruç, located across the border from the northern Syrian town of Ain al-Arab (Kobani), that killed 33 and wounded another 86 people in July 2015.

Mahmut Özden, who went by the codename Abu Hamzi, the terrorist group's alleged “Turkey emir,” was detained in an operation in southern Adana province in September. That same month, the so-called Daesh head of Turkey’s southeastern Diyarbakır was apprehended by the provincial police department’s counterterrorism unit.

Turkey was one of the first countries to recognize Daesh as a terrorist group in 2013, as soon as it emerged.

The country has since been attacked by Daesh numerous times, including 10 suicide bombings, seven bombings and four armed assaults that killed 315 people and injured hundreds of others.