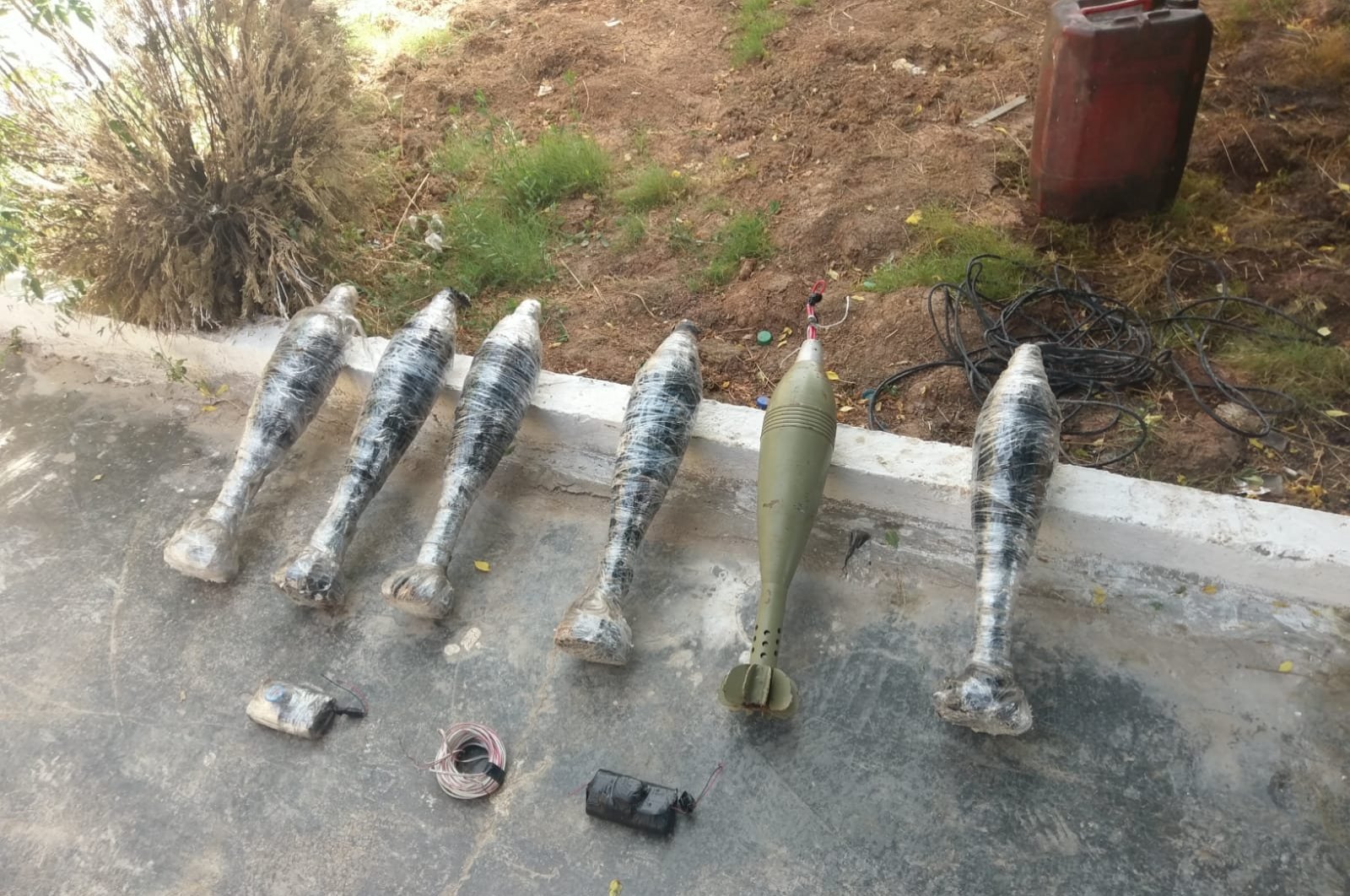 The terrorists, who wanted to disrupt the atmosphere of peace and security in the area, planted the mortar shells in residential areas to target innocent civilians, the ministry said on Twitter.

The shells were destroyed in a controlled manner by Turkey's mine and improvised explosive device detection and disposal teams, it added.

Since 2016, Turkey has launched a trio of successful anti-terrorist operations across its border in northern Syria to prevent the formation of a terror corridor and to enable the peaceful settlement of locals: Euphrates Shield (2016), Olive Branch (2018) and Peace Spring (2019).

In its more than 30-year terror campaign against Turkey, the PKK – listed as a terrorist organization by Turkey, the United States and European Union – has been responsible for the deaths of 40,000 people, including women, children and infants. The YPG is the PKK's Syrian offshoot.