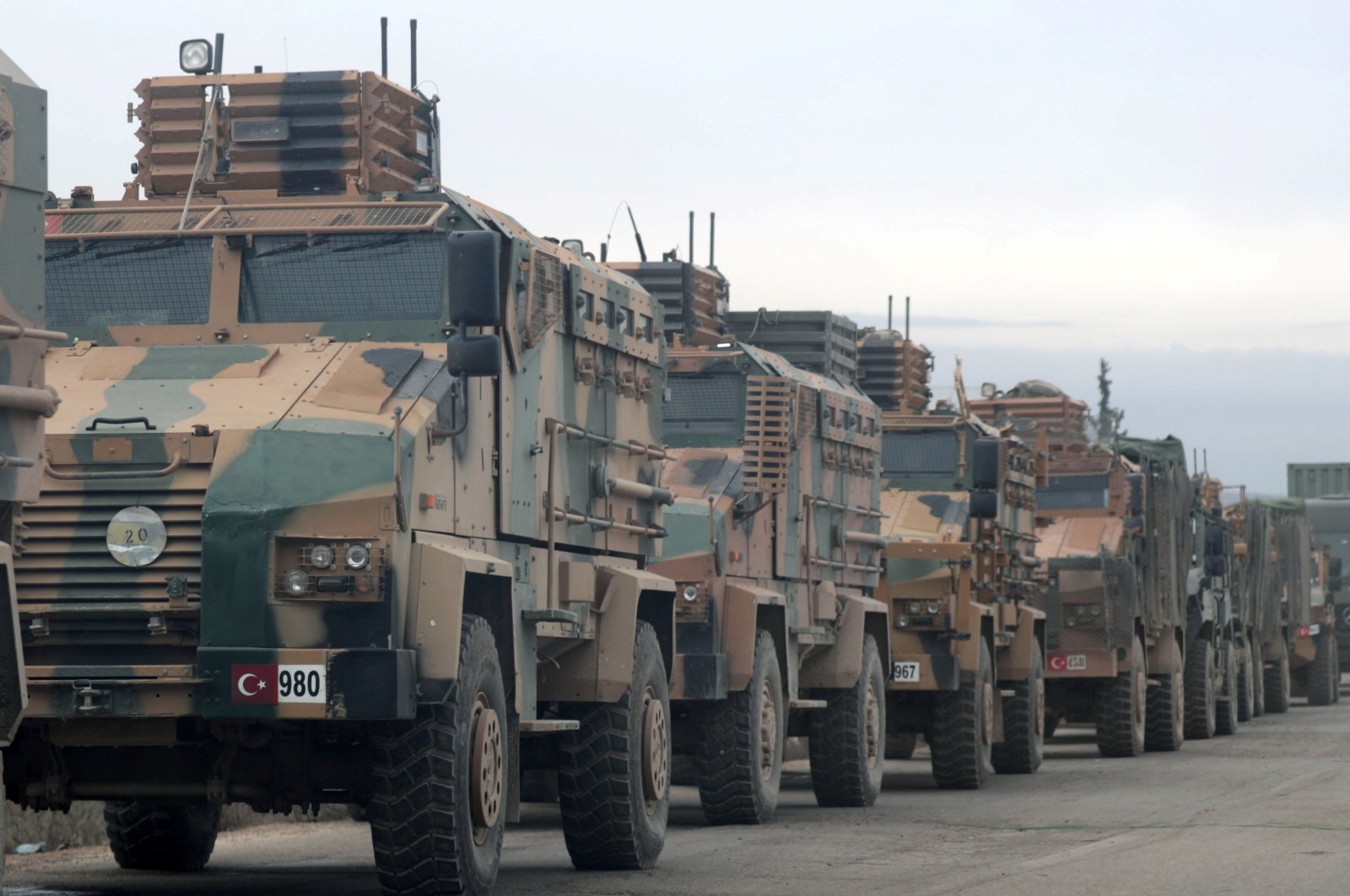 Turkey's military has dispatched thousands of additional troops to opposition-held northwestern Syria ahead of a critical meeting with Russian and Iranian leaders next week, a report said Thursday.

While officials did not speak of a new cross-border operation, they have consistently highlighted that Turkey cannot handle a new refugee wave as Russia-backed Assad regime forces step up attacks against Idlib, Bloomberg reported.

They noted that the additional troops would help deter regime forces from making advances in the opposition bastion and control roads leading to the Turkish border.

Earlier in September, Defense Minister Hulusi Akar visited the Turkey-Syria border, where he said the country cannot “tolerate a new wave of refugees” and that Turkey would strive to prevent migration by ensuring safety and stability in the region.

Since April 2018, attacks on Idlib, the last opposition stronghold, have dramatically intensified, causing new waves of refugees to flow toward the Turkish border and putting the country – which already hosts 3.7 million Syrian refugees – in a difficult position.

As a result, Turkey, which has the second-largest army in the trans-Atlantic NATO alliance, has funneled troops and equipment into the region in recent weeks to stop the Syrian regime’s advance and hoping to avoid another wave of refugees.