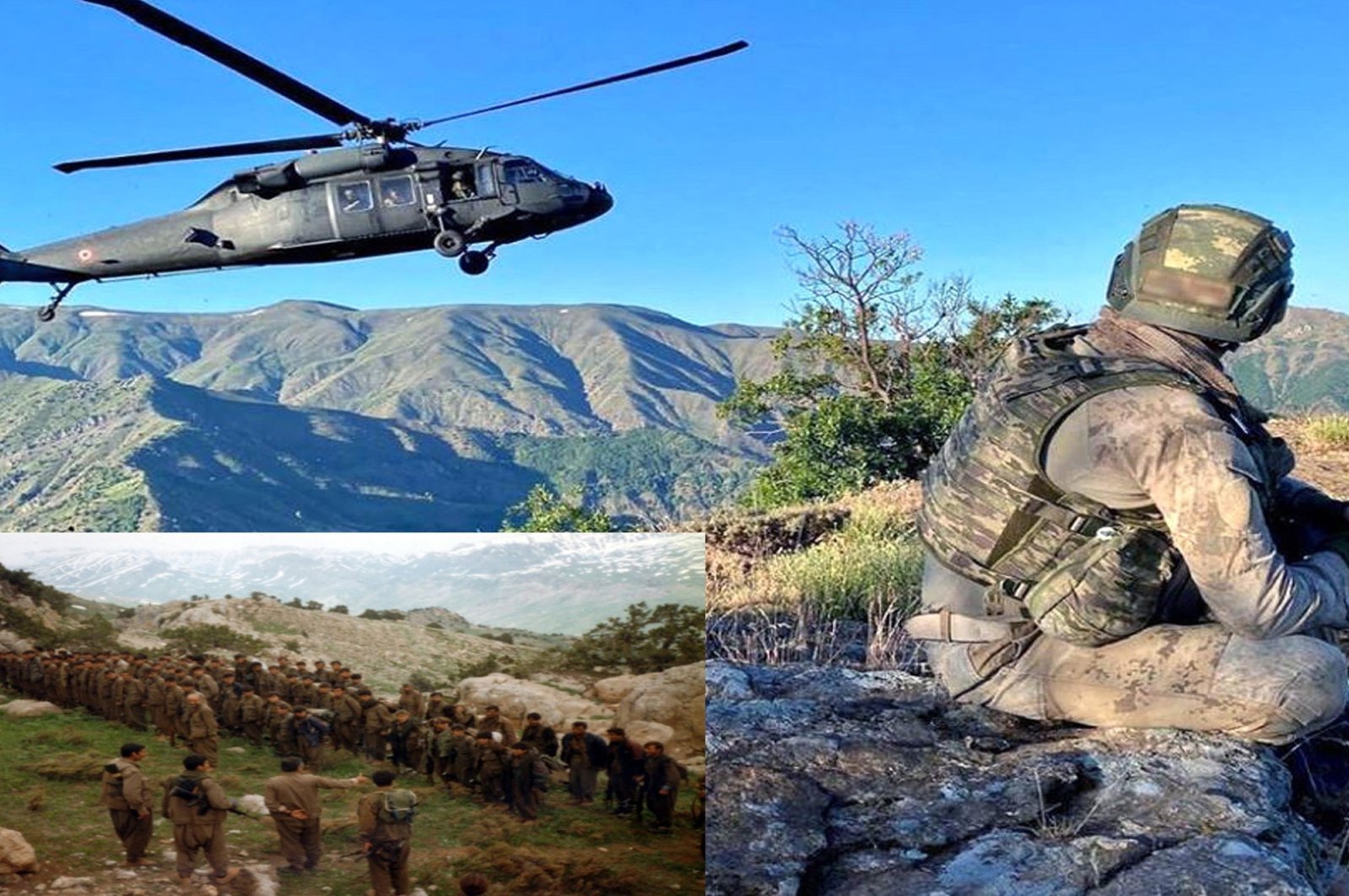 Adır, codenamed "Salih Cizre," was on a red notice, meaning he was among the country's most-wanted terrorists. He was targeted at a point near the Makhmour camp controlled by the PKK terrorists.

Turkish forces recently killed Selman Bozkır, codenamed "Doctor Hüseyin," who was the joint regional head of the PKK in the Makhmour region. Announcing the operation, Turkish President Recep Tayyip Erdoğan said that Turkey would not allow the "treacherous and separatist organization" to use Iraq's Makhmour district as an "incubation center" for terrorism. "We will continue to eradicate terrorism at its source," he stressed.

Turkish intelligence discovered that the camp was as important as Qandil for the PKK terrorists and that they were recruiting and training members for their activities under the guise of the camp. The Qandil Mountains in northern Iraq are the PKK's stronghold, and the group is active in many cities and towns. It occupies a large number of villages in the region and launches attacks on Turkey's interior from here.