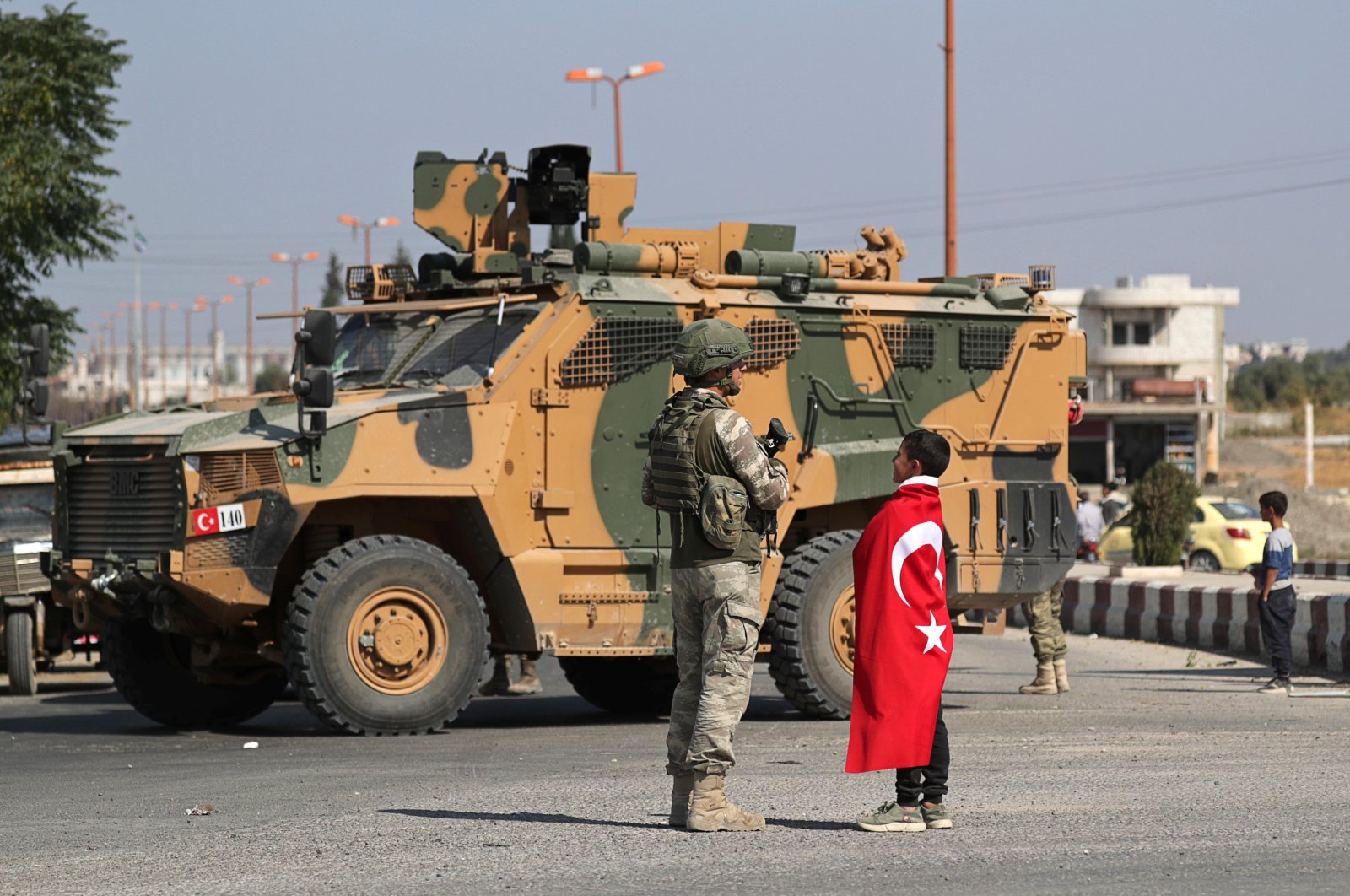 The terrorists, who were plotting an attack, were killed on Monday in the Ras al-Ain and Tal Abyad regions, the ministry said.

The terrorists' affiliation was not mentioned, but the YPG/PKK terror group regularly attacks civilians and security forces in the region.

Since 2016, Turkey has launched a trio of successful anti-terror operations across its border in northern Syria to prevent the formation of a terror corridor and enable the peaceful settlement of residents: Euphrates Shield (2016), Olive Branch (2018) and Peace Spring (2019).

In its more than 40-year terror campaign against Turkey, the PKK – listed as a terrorist organization by Turkey, the United States and the European Union – has been responsible for the deaths of 40,000 people, including children. The YPG is its Syrian offshoot.