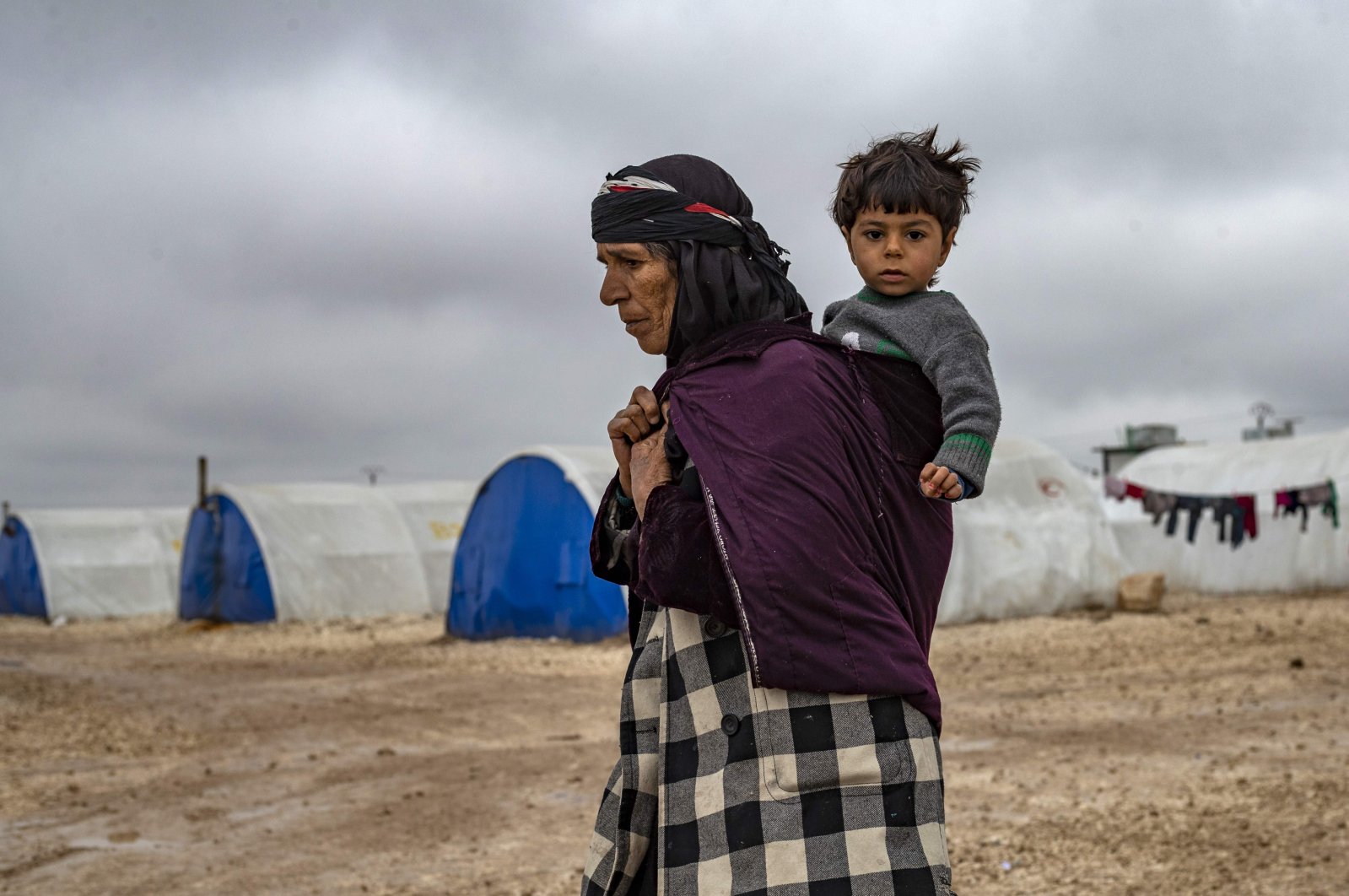 The Syrian branch of the PKK terrorist group, theYPG, has seized bakeries and prompted a bread crisis in al-Hasakah province, Ihlas News Agency (IHA) said in a special report on Sunday.

According to the article, the arable fields in the region are under the control of the YPG terrorists and the situation has caused a flour shortage. The shortage has caused a crisis that implicates the locals who are unable to get a hold of the basic necessity.

Meanwhile, the Assad regime is also failing to provide enough oil and wheat, prompting the closure of some bakeries in the capital Damascus as well as in the Aleppo, Homs and Hama regions, IHA said.

The agency also reported that pro-regime Shabiha militants seize bread produced by the bakeries that are still open, albeit at low capacity, to sell on the black market at exorbitant prices that locals cannot afford.

The YPG has increased the frequency of its attacks in the northwestern town of Jarablus in an attempt to displace civilians living in the area. In the aftermath of Turkey’s Operation Euphrates Shield, which liberated the area from Daesh rule, Jarablus has been targeted in many YPG attacks.

Residential areas home to around 5,000, a village school and a bakery in Jarablus were damaged by heavy artillery and mortar attacks by the YPG, perpetrated from Manbij.

Northern Syria's districts under Turkish control are regularly targeted by the YPG, which seized control of large swathes of land in the northern parts of the war-torn country with the Assad regime's blessing when clashes intensified in 2012.