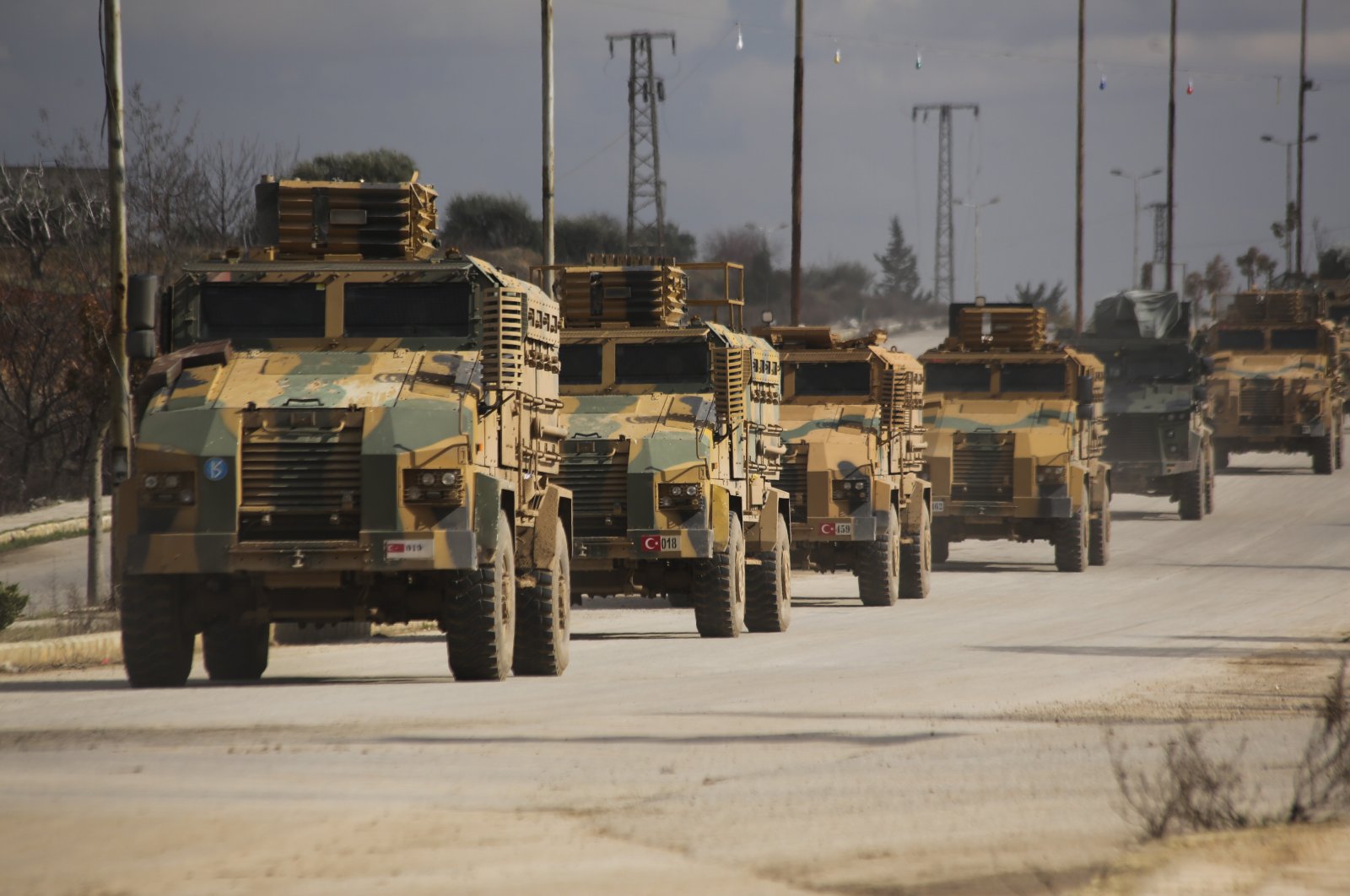 The United States’ 2020 terrorism country report ignores Turkey’s fight against terrorist groups like the PKK, Daesh and DHKP-C and its contributions to international efforts, the Turkish Foreign Ministry said on Friday.

Criticizing the report for being incomplete, biased and not evaluating Turkey's efforts fairly, the ministry in a written statement underlined that the country continues its fight without differentiating between terrorist groups on the basis of law.

The fact that the report indicated that PKK-affiliated groups are Turkey's primary concern in its fight against terrorism shows that the SDF, PYD and the YPG are the same as the PKK.

“Our U.S. interlocutors know too well that the so-called ‘SDF,’ which it supports under the pretext of fighting Daesh, is controlled by the PKK.”

It also said it is unacceptable that the U.S. terrorism report excludes terrorist attacks on civilians in Syria by these PKK-affiliated groups, which have caused the deaths of more than 120 people in the past year.

The PKK is a designated terrorist organization in the U.S., Turkey and the European Union, and Washington's support for its Syrian affiliate, the YPG, has been a major strain on bilateral relations with Ankara.

On another note, the ministry stated that the U.S. report approached Turkey’s fight against the Gülenist Terror Group (FETÖ) with prejudices, ignoring the bloody FETÖ-orchestrated coup attempt and Turkey’s rightful fight against it.

“It has been demonstrated with concrete evidence and judicial decisions that FETÖ is a ruthless terrorist organization and criminal network.”

It underlined that Turkey expects the U.S. to put a stop to FETÖ's presence and activities on its territories without delay and to stop granting FETÖ members asylum, including its head Fethullah Gülen.