YPG/PKK manipulates prices in occupied areas of Syria amid pandemic 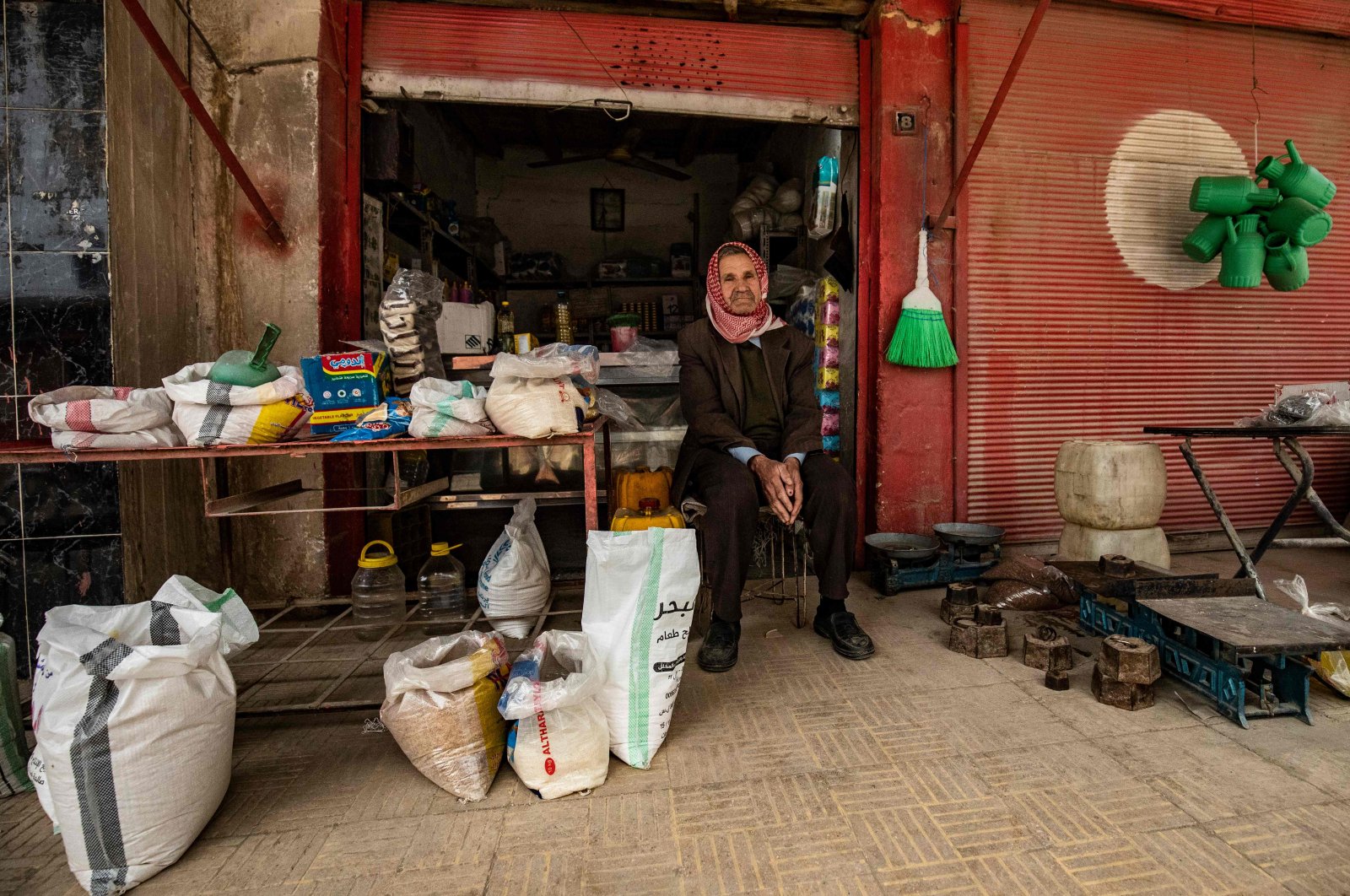 The YPG/PKK has been using the coronavirus outbreak to its advantage by doubling the prices of basic food in areas under its control in northeastern Syria while subjecting the locals to difficult conditions.

Since the outbreak of the pandemic, the terrorist group has caused the prices to double within only two months and caused Syrians who were already having financial difficulties to suffer even more. Most of the basic food with the increase in prices are imported from either the Iraqi border or from areas under the Bashar Assad regime's control.

According to local sources, after the first COVID-19 infection was detected in Syria, the YPG/PKK immediately increased the tribute that it takes on all the products that are being brought from outside of the occupied areas. The tribute that the terrorist group takes amounts to approximately 10-40% of the product's original value.

Some merchants who have close ties with the terrorist group are exempted from the tribute as this "privileged" group sells some of the products in their possession at high prices. As a result of these practices, the prices of the most consumed products doubled in the last two months.

Qamishli is very close to the Turkish border. Control of the town has mainly switched to Assad forces, while there is also the presence of the PKK's Syrian wing, the YPG.