'Anything can happen' with Tokyo Olympics, Japanese minister says 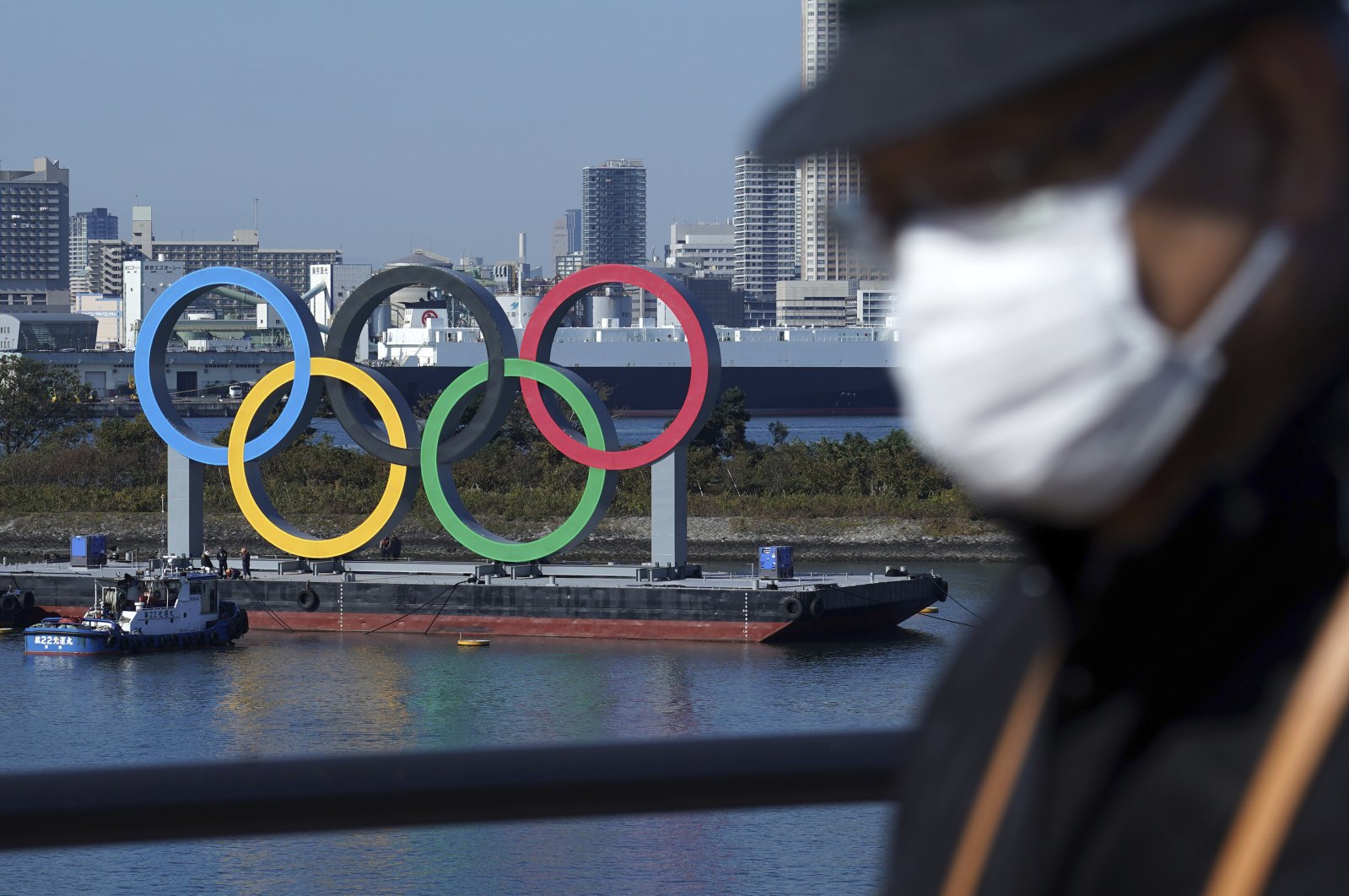 A Japanese cabinet minister admitted Friday that "anything can happen" with the coronavirus-postponed Tokyo Olympics, becoming the first senior official to concede uncertainty about the Games as Japan and other countries battle a surge in cases.

Taro Kono, minister for administrative and regulatory reform, did not rule out the possibility of the Olympics being canceled, with greater Tokyo and other regions currently under a state of emergency until at least Feb. 7.

Kono is the first cabinet minister to deviate from Prime Minister Yoshihide Suga's insistence that Japan is on track to hold a "safe and secure" Olympics, despite a state of emergency being expanded this week to cover a total of 11 regions, including Osaka and Kyoto.

"Given the coronavirus situation, anything can happen," Kono, a high-profile former foreign and defense minister, told a press briefing.

"The organizing committee and the (International Olympic Committee) IOC must of course be thinking about back-up plans. The government is firmly preparing for the Olympics and Paralympics."

Public support for the Olympics has plummeted in Japan, with a recent poll finding that more than 80% of participants thought the Games should be cancelled or postponed again.

Domestic media reported Thursday that Japan is suspending an exemption that allows foreign athletes to enter the country to train, while the country's state of emergency is in place.

Japanese athletes will still be able to re-enter Japan, but they will no longer be allowed to skip the 14-day quarantine period.

The ban on non-resident foreign athletes is likely to affect baseball and J-League football teams, who are preparing to begin their seasons.

On Thursday, Japan's Top League rugby put its season on hold just two days before it was due to begin, after a rash of players from several clubs tested positive for the virus.