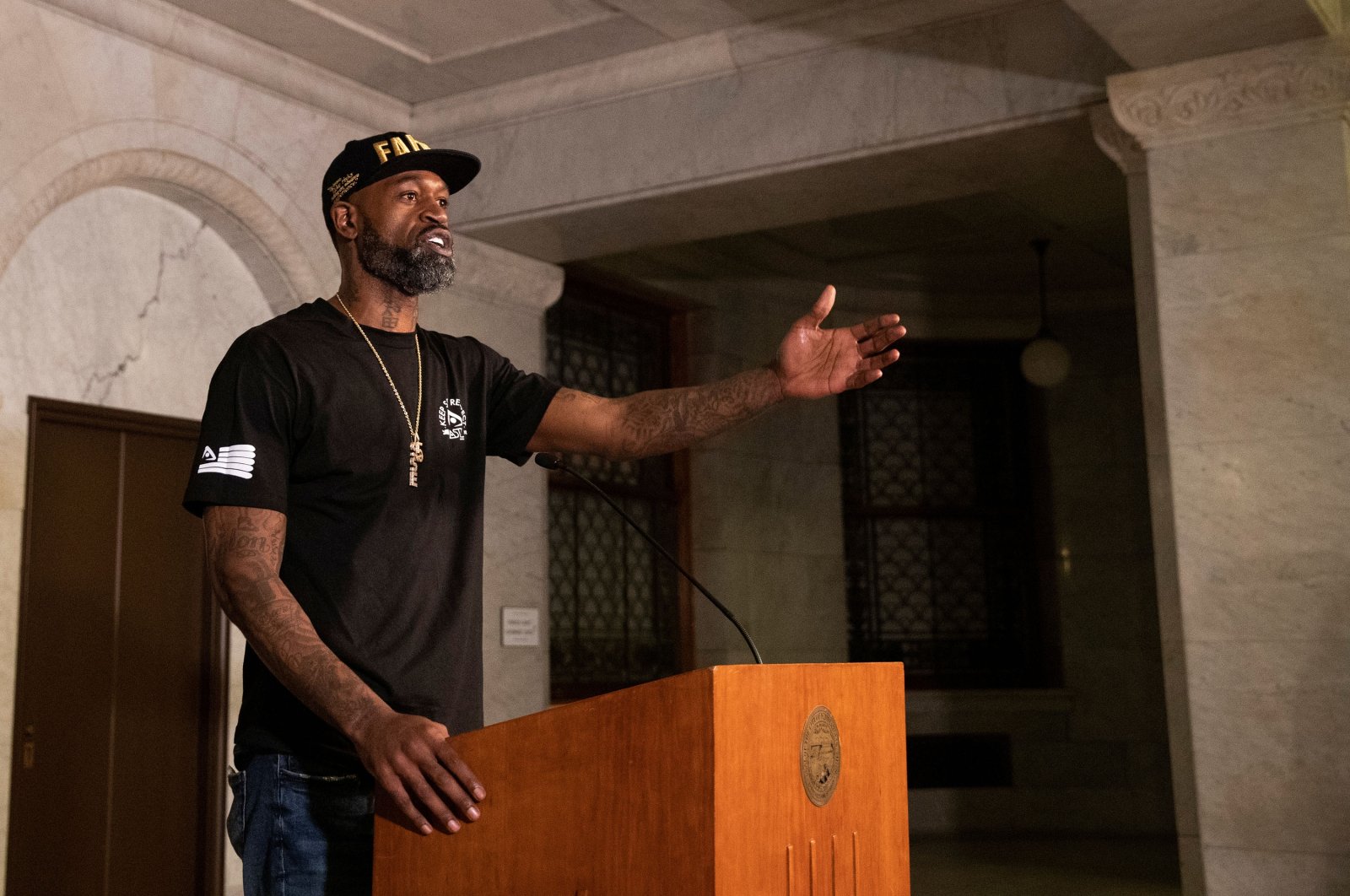 Former NBA star Stephen Jackson has converted to Islam, announcing it on his social media last week. In his posts on Instagram, he thanked Tone Trump, a U.S. rapper, for his support and a woman from Canada for gifting him a prayer rug.

In one of his videos he shared on the social media platform he recited the Islamic declaration of faith, the shahada. In actuality, he converted on Jan. 6 but just recently made his conversion public.

The 42-year-old said in an interview with religionnewsservice.com that he had been studying Islam for several months but has been exposed to it for years.

The murder of his close friend George Floyd, who he calls his “twin,” influenced him in his decision as well.

Jackson retired from the National Basketball Association (NBA) in 2015 after 14 years. He played with several teams during his years playing basketball but won the NBA championship with the San Antonio Spurs in 2003.

Jackson is not the first NBA player to convert to Islam. Legendary Kareem Abdul-Jabbar converted in 1968 before entering the NBA.