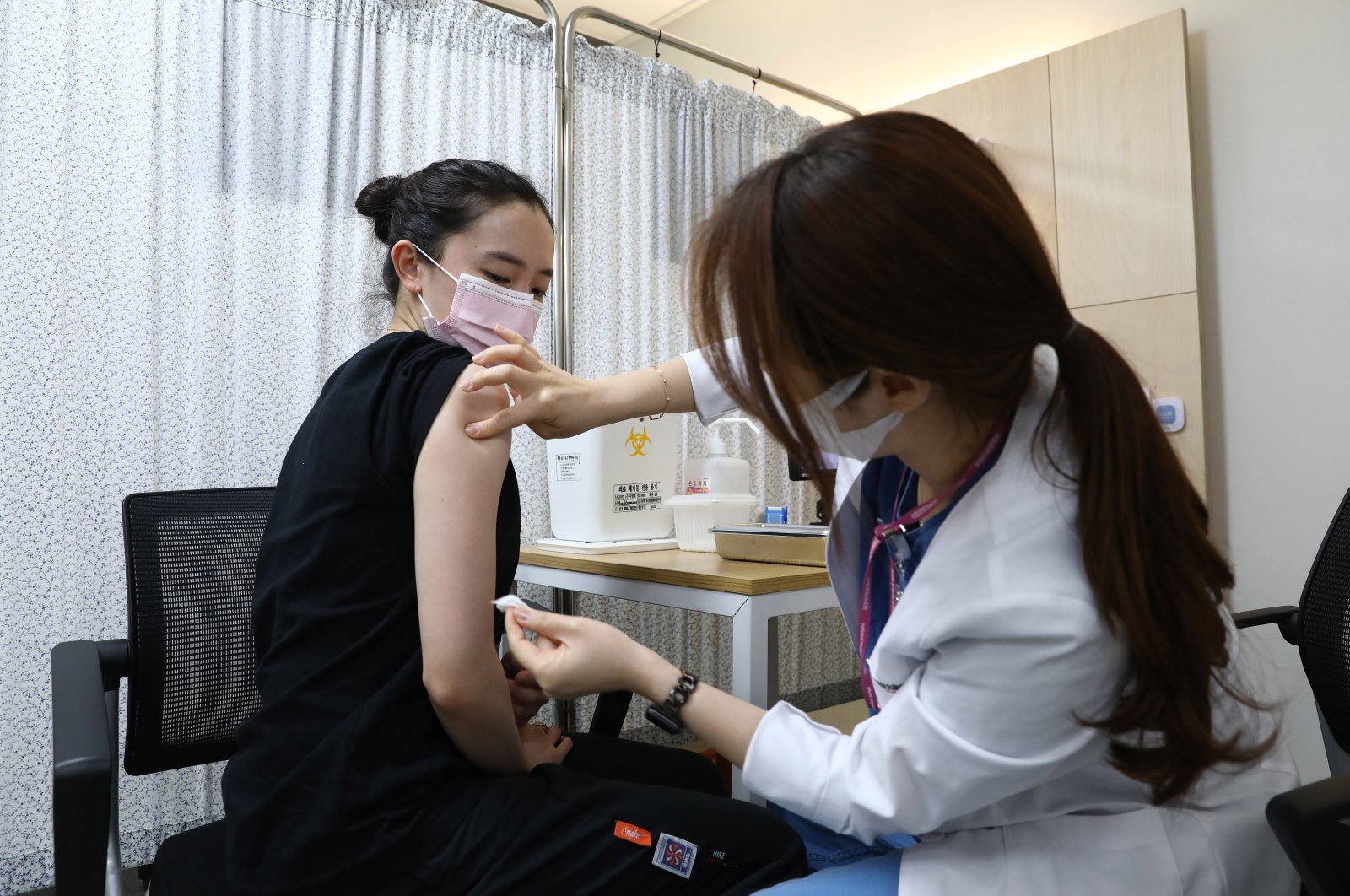 Pharmaceutical giants Pfizer Inc. and their German partner BioNTech SE announced Thursday that they will provide COVID-19 vaccines to help inoculate athletes and their delegations participating in the Tokyo Olympic and Paralympic Games.

The companies said initial doses are expected to be delivered to participating delegations at the end of May with the goal of ensuring the delegations receive second doses ahead of arrivals in Tokyo.

The plan was put into effect after the International Olympic Committee (IOC) had a meeting with the Japanese government following Pfizer Chief Executive Officer Albert Bourla's offer to donate vaccines to athletes and their delegations.

"This donation of the vaccine is another tool in our toolbox of measures to help make the Olympic and Paralympic Games Tokyo 2020 safe and secure for all participants," IOC President Thomas Bach said.

Japan is considering extending a coronavirus-spurred state of emergency in Tokyo and other major urban areas, sources said on Wednesday, fanning concerns about whether the Tokyo Olympics, scheduled to begin on July 23, could be held as planned.

The companies said the doses donated would be in addition to doses provided under supply agreements with countries worldwide and would not affect the existing agreements.