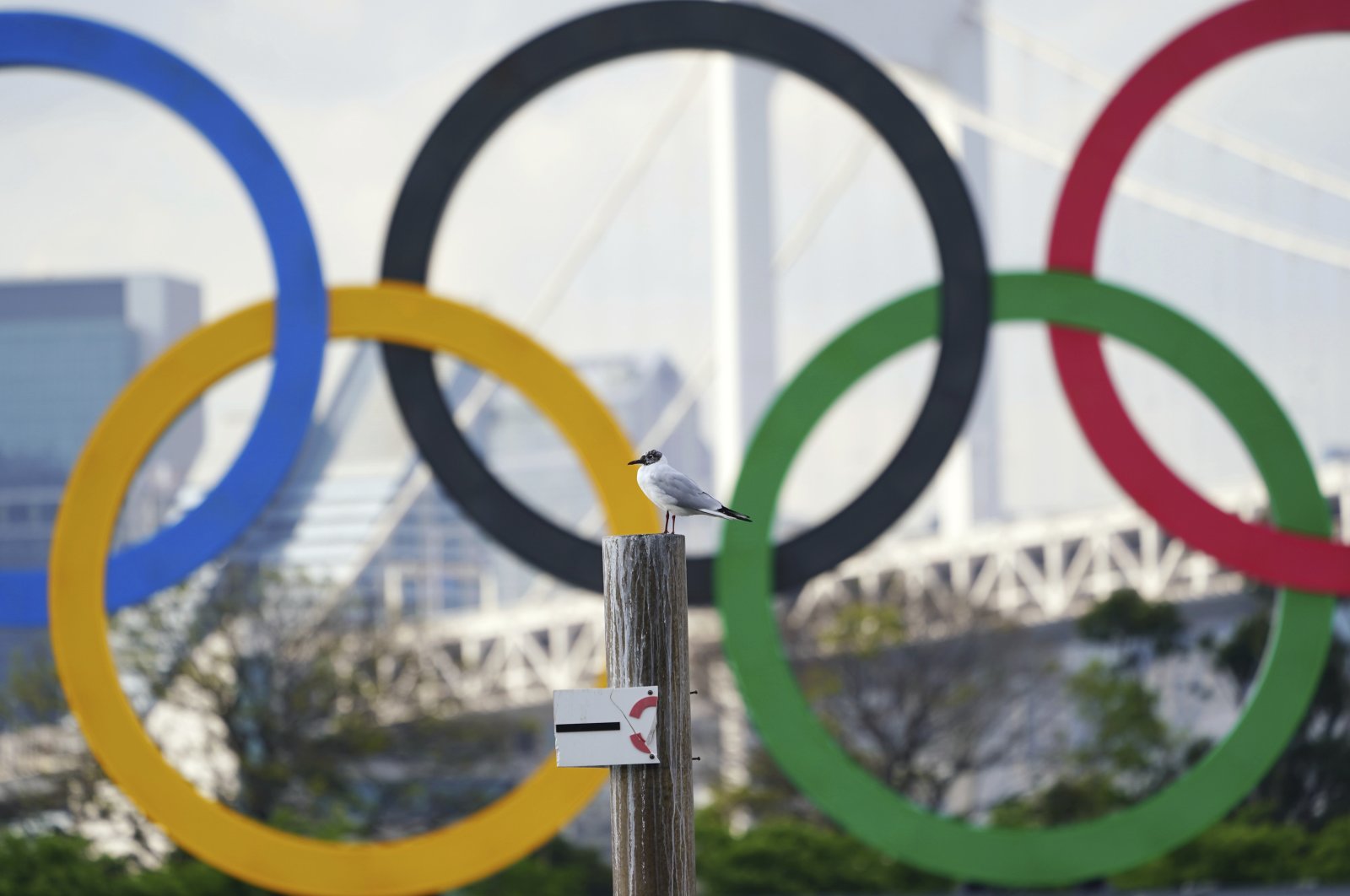 Organizers of the Tokyo 2020 Olympics may push back the decision on how many fans can attend until June as surging coronavirus cases continue to wreak havoc on preparations, Japanese media reported Wednesday.

They have already barred overseas fans from the pandemic-delayed Games and were expected to announce an upper limit on domestic spectators sometime in April.

But Japanese reports said the decision was now likely in June, possibly just a month before the Games open on July 23. The move would further delay ticket sales, which were put on hold when the Olympics were postponed last year.

The organizing committee said the timing of the decision needed to stay "flexible" as the coronavirus situation develops.

Athletes may also face daily virus testing, rather than once every four days as originally planned, separate reports said.

Japan's sharp rise in cases and slow vaccine rollout is causing further disruption for the postponed Games, with a number of test events delayed, canceled, or moved abroad.

In the latest upheaval, an artistic swimming qualifying competition has been moved from Japan, organizers said, and spectators will reportedly be barred from an athletics event at the main Olympic stadium.

The artistic swimming qualifier was originally set to take place in Tokyo in March before being rescheduled to May 1-4, but will now be held in June at "a location to be defined, outside Japan", organizers said late Tuesday.

World swimming governing body FINA said in a statement that "challenges related to the international calendar and the necessary adaptation of the venue to the Olympic Games operations" were behind the decision.

FINA has already rescheduled a Diving World Cup event in Tokyo and moved a marathon swimming Olympic qualifier from Japan to Portugal, amid reported dissatisfaction over virus countermeasures.

Japanese media said Wednesday that an athletics test event – which will double as a World Athletics Continental Tour Gold meet and feature athletes from overseas – will be held without spectators.

Organizers were set to allow 20,000 fans into the May 9 meeting, according to the Kyodo news agency, but tougher restrictions imposed by the Tokyo city government this month have forced a rethink.

Virus restrictions are expected to be tightened further this week, with Tokyo and several other regions seeking a state of emergency to tackle rising cases.

Despite the situation, Olympic organizers and local officials insist the Games can be held safely. They will unveil updated virus rulebooks later this month.