China bracing for COVID-19 cases due to Beijing Games arrivals 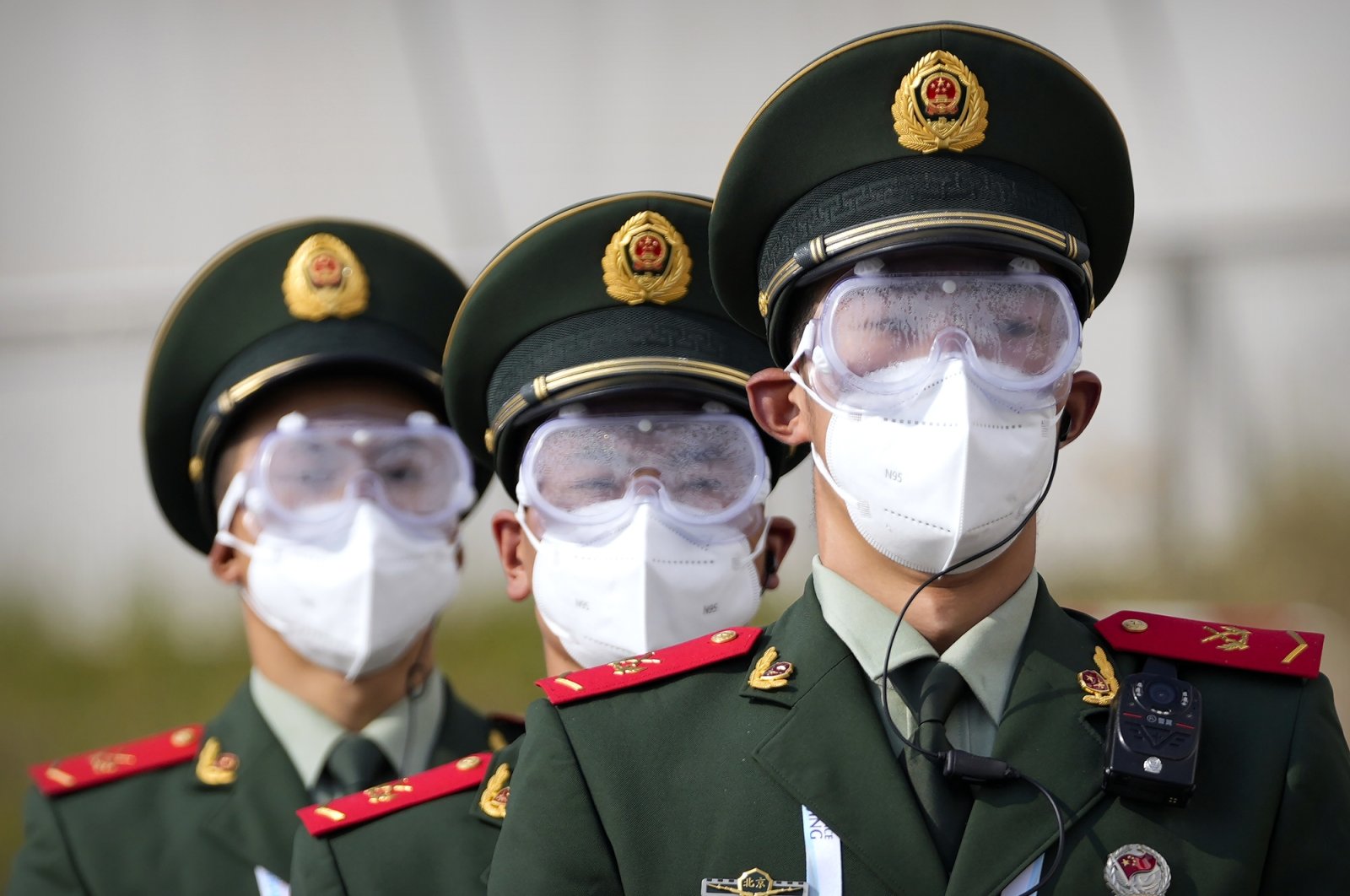 Beijing Winter Olympics organizers said Thursday that China was expecting a "certain number" of COVID-19 cases in the country due to foreign arrivals for the Games.

However, they strongly urged participants to get vaccination boosters due to the spread of the omicron variant.

Officials also sought to alleviate concerns about health care for participants prompted by COVID-19, as well as an accident last month in a luge training session at the Beijing venue, during which a Polish slider suffered a severe leg injury.

The Games, set to run from Feb. 4 to Feb. 20, will take place with all athletes and related personnel and staff in a "closed loop," in order to contain the spread of the virus in China, which has among the strictest COVID-19 curbs in the world and has largely managed to contain local outbreaks.

"A large number of people from different countries and regions will come to China and the flow of people will increase. Consequently, a certain number of positive cases will become a high probability event," Han Zirong, vice president and secretary-general of the Beijing organizing committee, told a press briefing.

China, which has all but shut its borders during the pandemic and will not allow overseas spectators at the Games, has reported four omicron infections from people coming from overseas.

A national health official said Monday that omicron has also caused local transmission in the southern Guangzhou city, without specifying the number of cases.

Meanwhile, the northern Chinese city of Xi'an on Wednesday ordered all its 13 million residents to stay home in a strict lockdown, while dramatically tightening travel controls to fight a growing outbreak.

The fast spread of omicron in North America led the National Hockey League (NHL) to announce Wednesday that its players will not participate in Beijing, depriving the Games of the star power of the sport's biggest names.

"We firmly believe these COVID prevention measures can reduce the risk of infection spreading, and can ensure the health of the athletes and other games personnel," said Huang Chun, another official with the organizing committee.

Besides designating 18 hospitals for Olympics personnel, Beijing is building two clinics of at least 1,500-square meters each which will be open 24 hours and staffed by English-trained doctors, officials said.

Early last month, Polish slider Mateusz Sochowicz hit a closed barrier that should have been open during a training session on Beijing's Olympic track.

He later said the track team had shown "great incompetence" and recounted that someone at the scene had tried to touch his exposed bone with a glove.

Noting criticism that emergency help had been slow, Han said that was because of an international standard whereby the athlete's team doctor must make an assessment first before first-aid personnel can provide assistance.

The competition venues in Beijing will have 74 ambulances and 1,140 on-site medical personnel, including an orthopedic specialist at every site and equipment for CT dental scans at ice hockey venues.