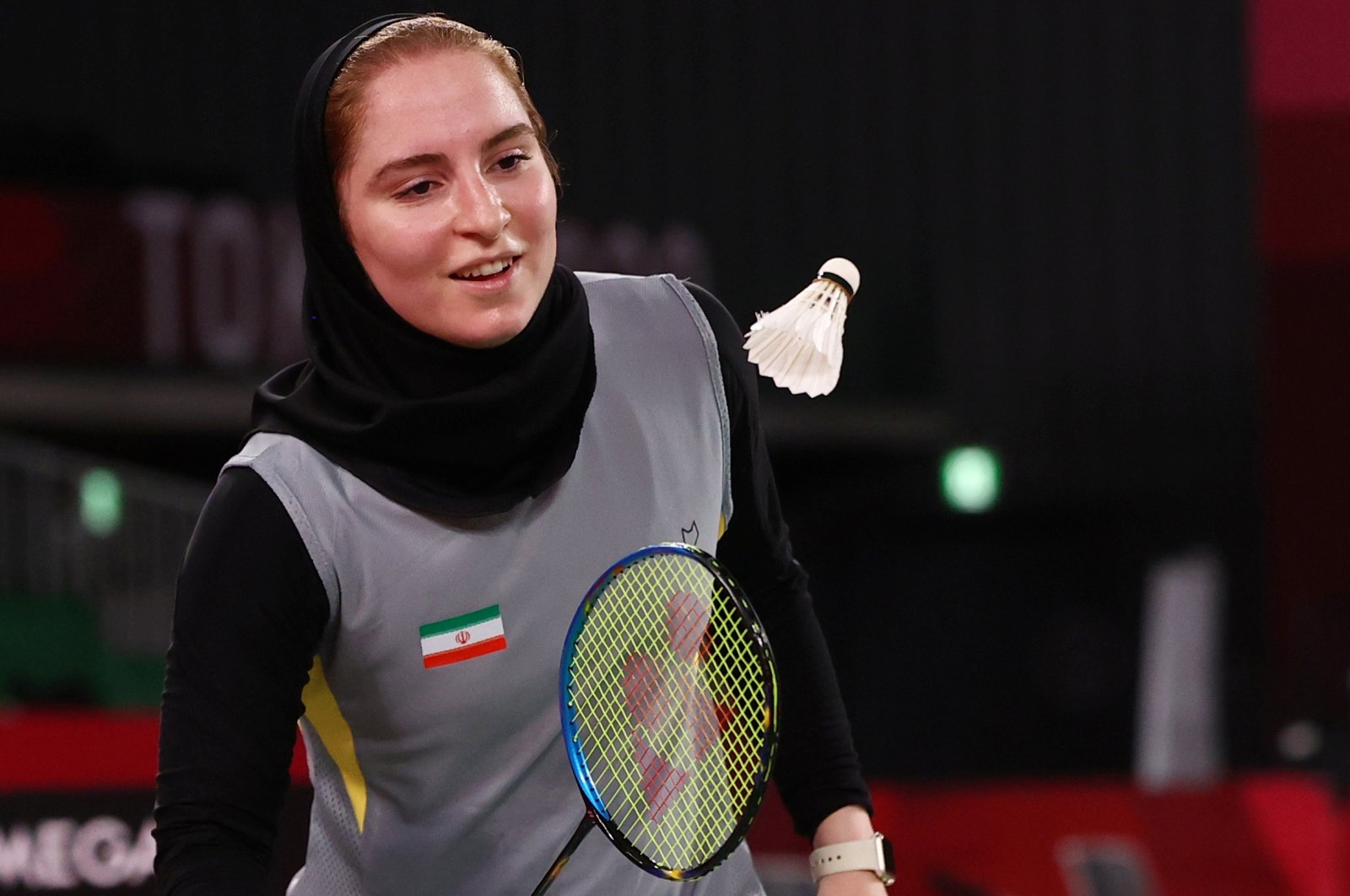 Female athletes have fought long and hard for the right to choose what they wear when they compete at the Olympics, and at the Tokyo Games more and more athletes and fans are speaking out and taking action.

Of the more than 30 women who played badminton on Wednesday, including India's PV Sindhu and Taiwan's Tai Tzu Ying, about two-thirds wore shorts, while others were clad in skorts, dresses and skirts, and one wore a hijab.

"I'm lucky that we can wear whatever we want," said Sindhu, the Rio Olympics women's singles silver medalist, who wore one of her blue dresses when she defeated Hong Kong's Cheung Ngan Yi 21-9, 21-16.

Iran's Soraya Aghaei Hajiagha, along with her coach, wore a dress, leggings and a hijab in her match with China's He Bing Jiao. Skirts and skorts – loose-fitting shorts that look like skirts from the front – were also a popular choice among players including Belgium's Lianne Tan and Japan's Nozomi Okuhara.

On Sunday, the German women's gymnastics team wore full-body suits in qualifications, hoping to promote freedom of choice and encourage women to wear what makes them feel comfortable.

But the Norwegian women's beach handball team was fined 1,500 euros last week for wearing shorts rather than bikini bottoms and jeopardizing "the ideal presentation of the sport," according to the European Handball Federation and the International Handball Federation.

Rules state that the bikini bottoms must be a maximum width of 10 centimeters and have a "close fit and cut on an upward angle."

About a decade ago, ahead of the 2012 London Olympics, some officials at the Badminton World Federation (BWF) drew fire because of a similar rule saying women had to wear skirts to make the sport more "feminine" and "attractive" to fans and sponsors. That rule was scrapped prior to the Games, however.

"In hindsight, we went around the wrong way, but we've learned from that and so have our manufacturers," said Nora Perry, two-time world champion and a council member of the BWF, whose suppliers include Adidas and Yonex.

"Yonex have embraced it because there are a lot of Koreans and Chinese girls who don't want to wear skirts."

Perry, who has over 75 international titles in individual competitions, said when she played in the 80s, the fashion was to wear skirts and dresses with "frilly things underneath."

"It was nice that the women's voices were heard on that," British player Kirsty Gilmour said, "I personally don't feel comfortable in a skirt so I like the choice of short shorts, long shorts; Tai Tzu Ying likes her tops sleeveless."

"We're lucky we don't feel pressure on how we should look."