2 teams in, 1 team out: Trabzonspor and Fenerbahçe face stand-off 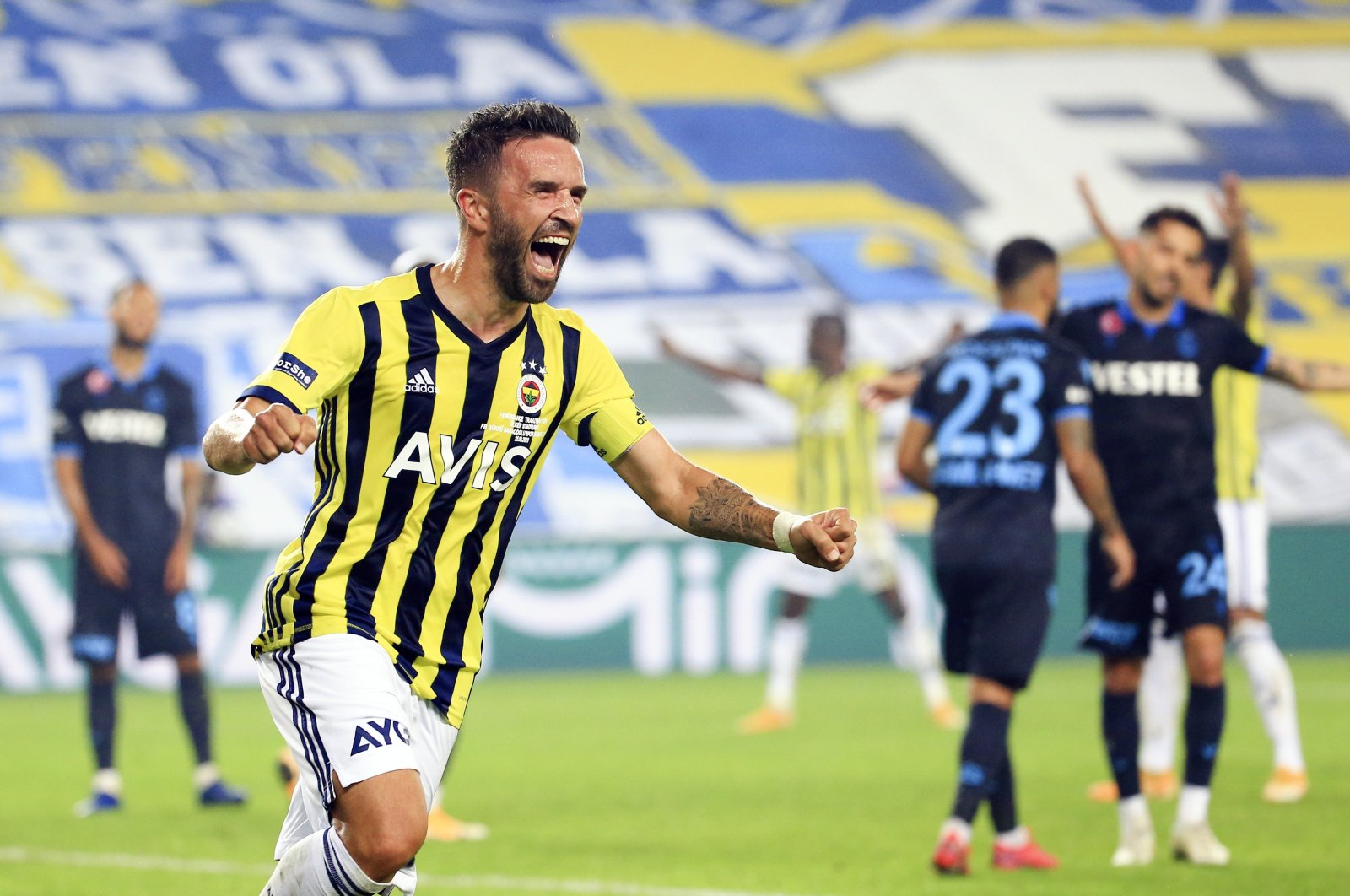 The games between Fenerbahçe and Trabzonspor has always been the toughest and the most heated games in the Süper Lig. Since 2011, when the notorious match-fixing scandal broke out, two clubs grew more and more hostile toward each other. Both sides claim the championship of 2011 and Trabzonspor has even applied to the European Court of Human Rights (ECtHR) recently. Hence, even without fans in the stadium, the match between Trabzonspor and Fenerbahçe will be a very tough one this weekend.

Quite interestingly, this time the team with less points are the favorites of the game. Trabzonspor won 13 of their last 17 games with manager Abdullah Avcı and lost only one, jumping from the bottom of the league to just three points below Fenerbahçe and Beşiktaş on top of the league. This amazing run of course increased the expectations from the team, which is the next biggest challenge for Trabzonspor.

Avcı’s strategy has been strengthening the defense and relying on counter-attacks since his arrival. Up until this point of the league, his opponents did not consider him a real championship contender, and he was not the direct favorite of each and every game. Nevertheless, beating Fenerbahçe is not only a huge morale boost for the entire city of Trabzon, but also a new threshold for success. If Avcı’s team beats Fenerbahçe this Sunday, the city will expect them to go all the way.

Specifically the last expectation has derailed many good teams in their championship journey in the recent history. Başakşehir numerous times in the past, Sivasspor last season, and even Alanyaspor this season suffered from the same. More importantly, the same mentality cost Trabzonspor a championship last season. Therefore, knowing very well the meaning of a potential victory, the biggest challenge for Trabzonspor players will be controlling their excitement and panic.

On the other hand, equally panicked but less excited Fenerbahçe comes to visit Trabzonspor in an even more needy situation. After losing the derby to Galatasaray, Turkish Cup semifinal ticket to Başakşehir and precious three points to Göztepe in a home game, Fenerbahçe must win this game at all costs. The entire credibility of the manager Erol Bulut, sportive director Emre Belözoğlu and chairperson Ali Koç would probably not recover from another crucial defeat.

That is why the stress level of the team will be sky-high, which is obviously not good news considering the already heated nature of this game. Added to that, the gatekeeper of Fenerbahçe’s defense, the central figure of stability, Luiz Gustavo, would not make it until Sunday due to his injuries. Without him, and new transfers Mesut Özil and İrfan Can Kahveci far from being ready, Bulut’s options are already very limited. Against Trabzonspor’s experienced, tough, layered defensive line he will definitely need an equally tough 11.

However, there is an important caveat for Bulut in this game. As I mentioned above, the best way to create a short circuit in Trabzonspor’s game is to make them believe that they are the favorites of the game. Trabzonspor being already excited and hyped up with the prospects of getting a glorious victory against Fenerbahçe, they can be forced to play a completely different game than what they are used to playing. Nevertheless, for Fenerbahçe to exploit this issue and turn it into an advantage, they have to control their game 100%, something which they were unable to do for weeks. Either way, it is clear that the team that controls its nerves will have the edge in this game, and the one that panics will probably leave the championship race.