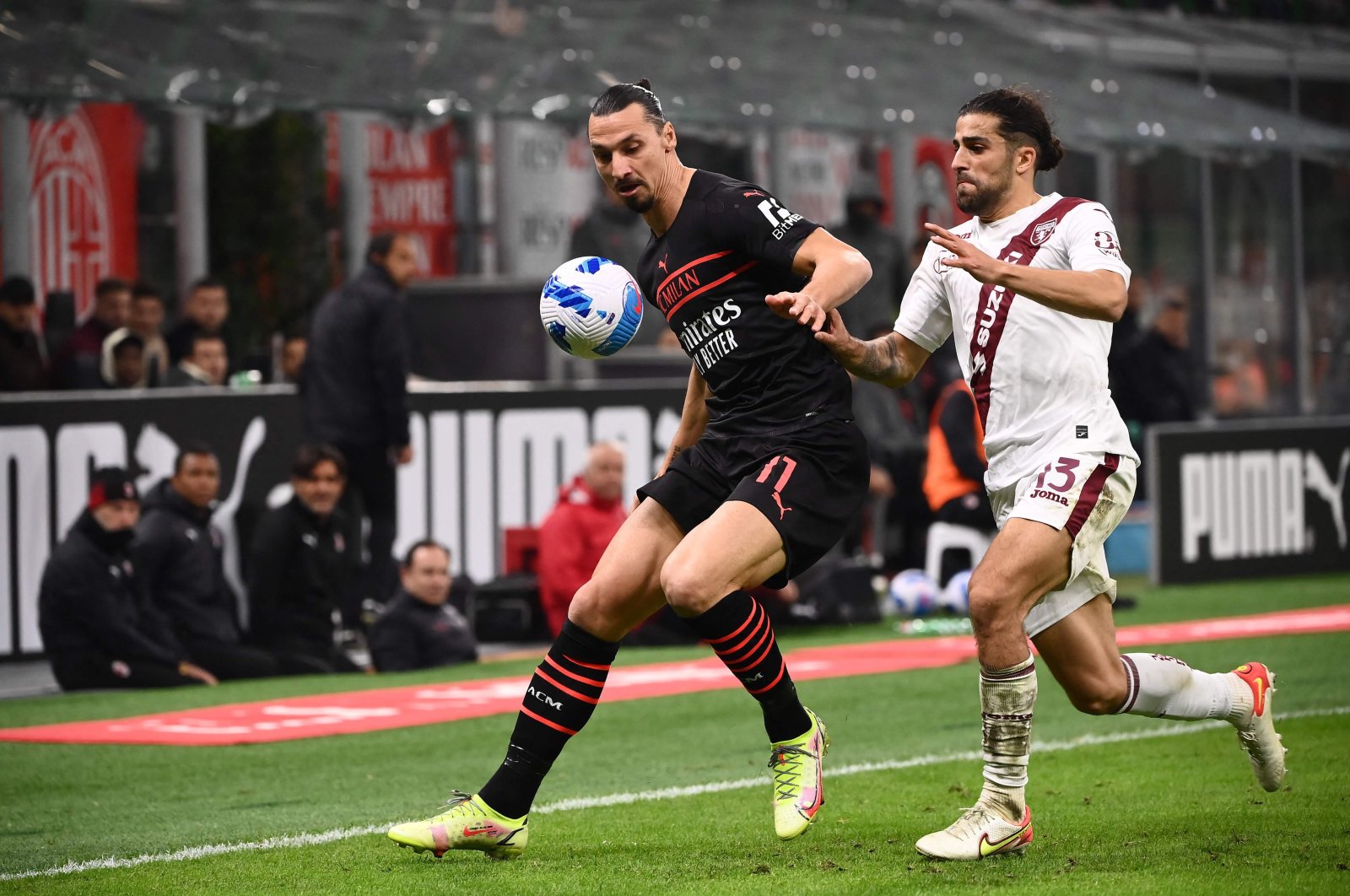 AC Milan's title credential will face a stern test as the resurging Serie A giant takes on Jose Mourinho's AS Roma on Sunday.

After a decade of underperforming in Serie A, Milan looks primed to finally mount a serious title tilt this season.

The years that followed the Italian giants' last Scudetto in 2011 have not been kind. Milan finished between fifth and 10th in the standings each season between 2013-2014 and 2019-2020, before impressing under Stefano Pioli last term to take second place.

This season, Pioli's team has been near perfect in Serie A, winning nine and drawing one of its opening 10 games to sit second in the standings, level on points with leader Napoli. It represents Milan's best start to an Italian top-flight campaign in 67 years.

A resurgent Roma, who ended Napoli's winning start to the season last weekend before coming from behind to earn a 2-1 win at Cagliari on Wednesday, will be out to dent Pioli's title hopes in Rome.

"Roma have a good team with many attacking options," Pioli told reporters after Tuesday's win over Torino.

"It will be another challenging and difficult match, especially after playing so many matches recently. We can still play better than we are doing."

Trailing Milan and Napoli by 13 points is seventh-placed Juventus, who appeared to have turned the corner following its disappointing start to the season as it went into Wednesday's home clash with Sassuolo unbeaten in nine games in all competitions.

But after a shock 2-1 loss to Sassuolo, thanks to Maxime Lopez's stoppage-time winner, Juve will be hoping they do not come unstuck again when they face a tricky trip to Hellas Verona on Saturday.

"We must reflect on how we handle games, we can't concede that (Lopez's) goal on a counterattack," coach Massimiliano Allegro told DAZN after the Sassuolo loss.

"We had the momentum on our side after our good run. Juventus never concede goals like today, it must not happen again."

Napoli's impressive start to keep pace with Milan rumbled on with its 3-0 win over Bologna on Thursday. The league leader, on goal difference, will look to make it 10 wins from 11 Serie A matches at Salernitana on Sunday.

Champion Inter Milan is seven points behind the leading duo and will be looking to put pressure on its title rival in Sunday's early kickoff against Udinese.