Argentina counts on Messi for Copa America clash against Paraguay 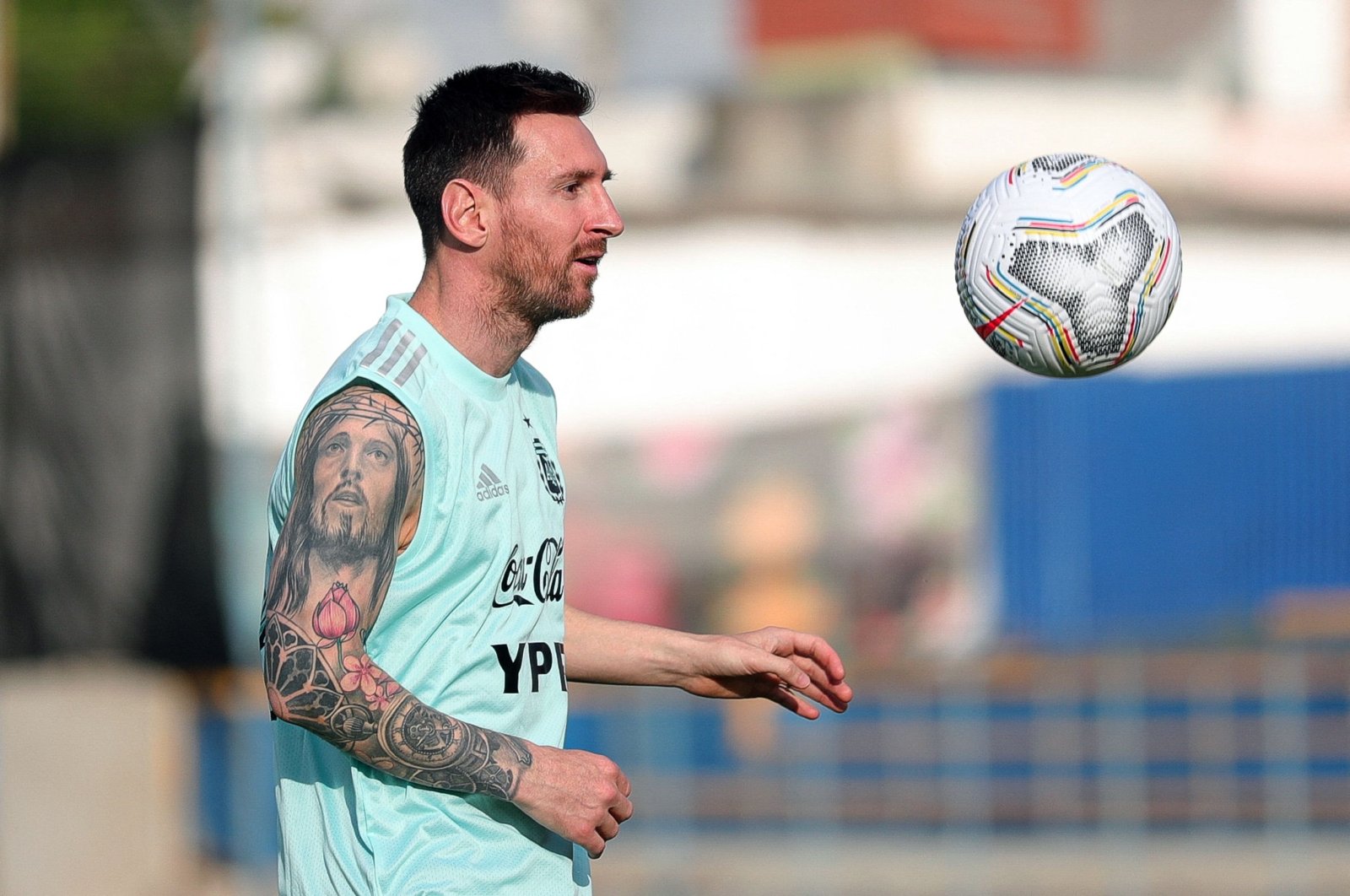 Argentina will be counting on its star player Lionel Messi one more time as it hopes to secure a spot in the Copa America knockout stages with a win against Paraguay on Monday.

Argentina tops Group A with Chile and will hope for an inspired Messi at the Mane Garrincha stadium in Brasilia as the 33-year-old football great seeks his first Copa America trophy with Argentina.

Argentina and Chile have four points, one more than third-place Paraguay which has a game in hand. Uruguay and Bolivia have zero points.

The top four teams in each group advance to the knockout stages.

"We will play match after match, but it is clear we have a great team and where we can go depends only on ourselves,” said Argentina defender Cristian Romero.

Messi played a key role in Argentina's 1-1 draw with Chile and its 1-0 win against Uruguay.

Against Paraguay, Messi will be making his 147th appearance for Argentina, equaling the record of Javier Mascherano.

Argentina coach Lionel Scaloni might not be able to count on midfielder Giovani Lo Celso and winger Nicolas Gonzalez due to injuries with Exequiel Palacios and Angel Di Maria, respectively, as possible replacements.

Paraguay, which beat Bolivia 3-1 in its only match so far, has never beaten Argentina in 22 games in the South American championship.

Players from Chile's squad at Copa America violated the tournament's coronavirus protocols after a "barber” visited the players' hotel in the Brazilian city of Cuiaba.

The Chilean football federation issued a statement Sunday saying it "recognizes the violation of the health bubble of the squad participating at Copa America, with the unauthorized entry of a barber who, despite his negative PCR test, should not have made contact with the players."

The Chilean federation did not give the number or names of players involved, but said they will be fined.

"We regret what brought us to this situation and we inform that all members of the squad tested negative for the virus on Saturday,” the federation said.

"It was an error, a temerity, but that is over now,” Lasarte said, adding all players remain eligible for Chile's next match against Uruguay. He did not say when the barber visited Chile's team hotel.

The Chileans can secure a spot in the knockout stages of the tournament with a win Monday against Uruguay.