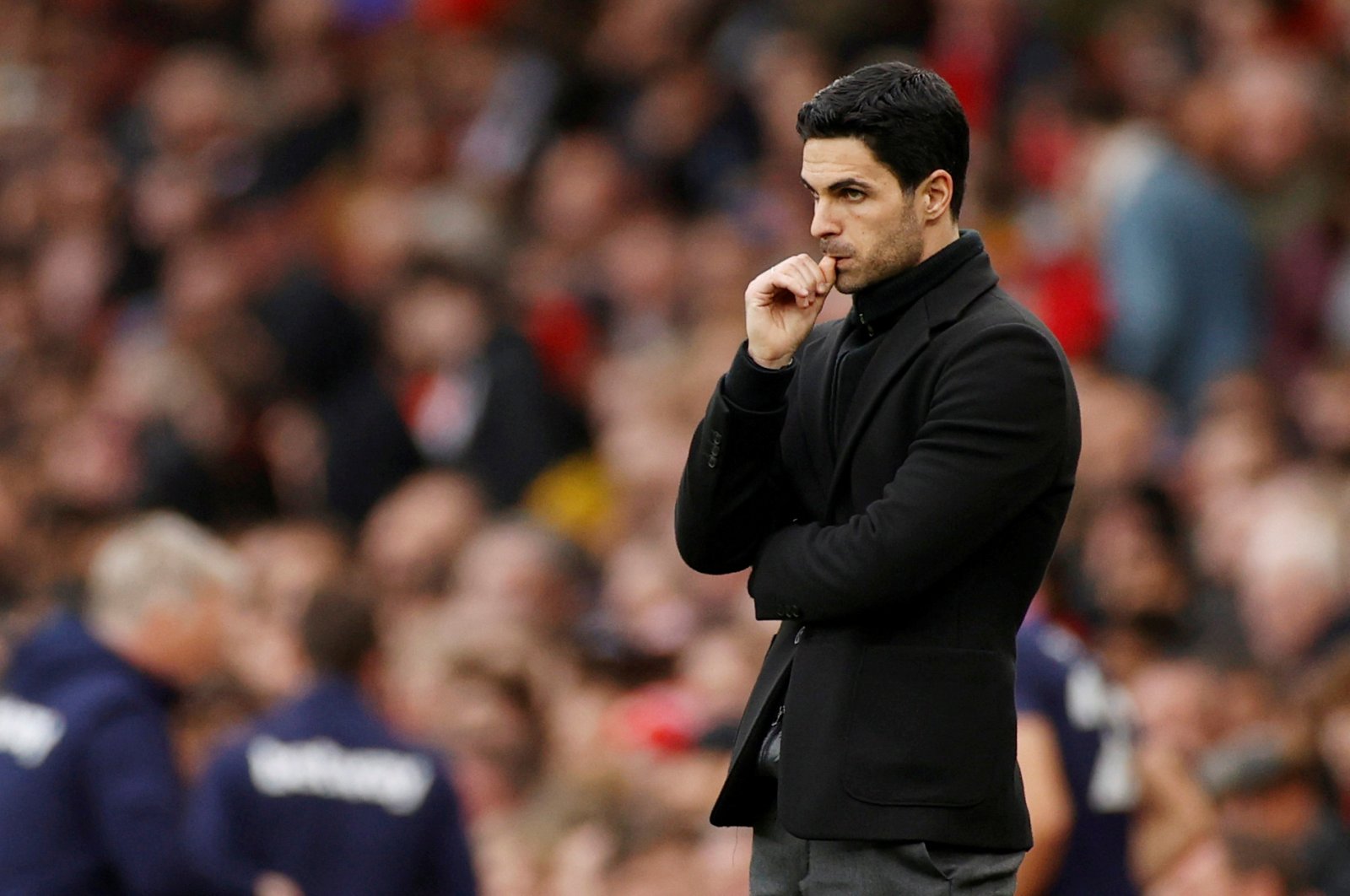 Arsenal manager Mikel Arteta has tested positive for the coronavirus, forcing the club to close its training complex and put the entire first-team in self isolation.

Arsenal was due to play at Brighton on Saturday, with the Premier League pushing ahead with a full fixture list and stadiums with fans -- unlike most other major European leagues.

However, Arsenal said the positive test means "it is clear we will not be able to play some fixtures on their currently scheduled dates.”

The club issued a statement quoting Arteta as saying: "This is really disappointing but I took the test after feeling poorly. I will be at work as soon as I’m allowed.”

Arsenal's game at Manchester City was called off on Wednesday after players came into contact with a rival team owner who announced Tuesday that he had contracted COVID-19. They met Olympiakos owner Evangelos Marinakis after the Greek team won at Arsenal in the Europa League on Feb. 27.

"Arsenal personnel who had recent close contact with Mikel will now self-isolate in line with Government health guidelines,” Arsenal said. "We expect this to be a significant number of people from Colney (training center), including the full first-team squad and coaching staff, as well as a smaller number of people from our Hale End Academy which we have also temporarily closed as a precaution.”