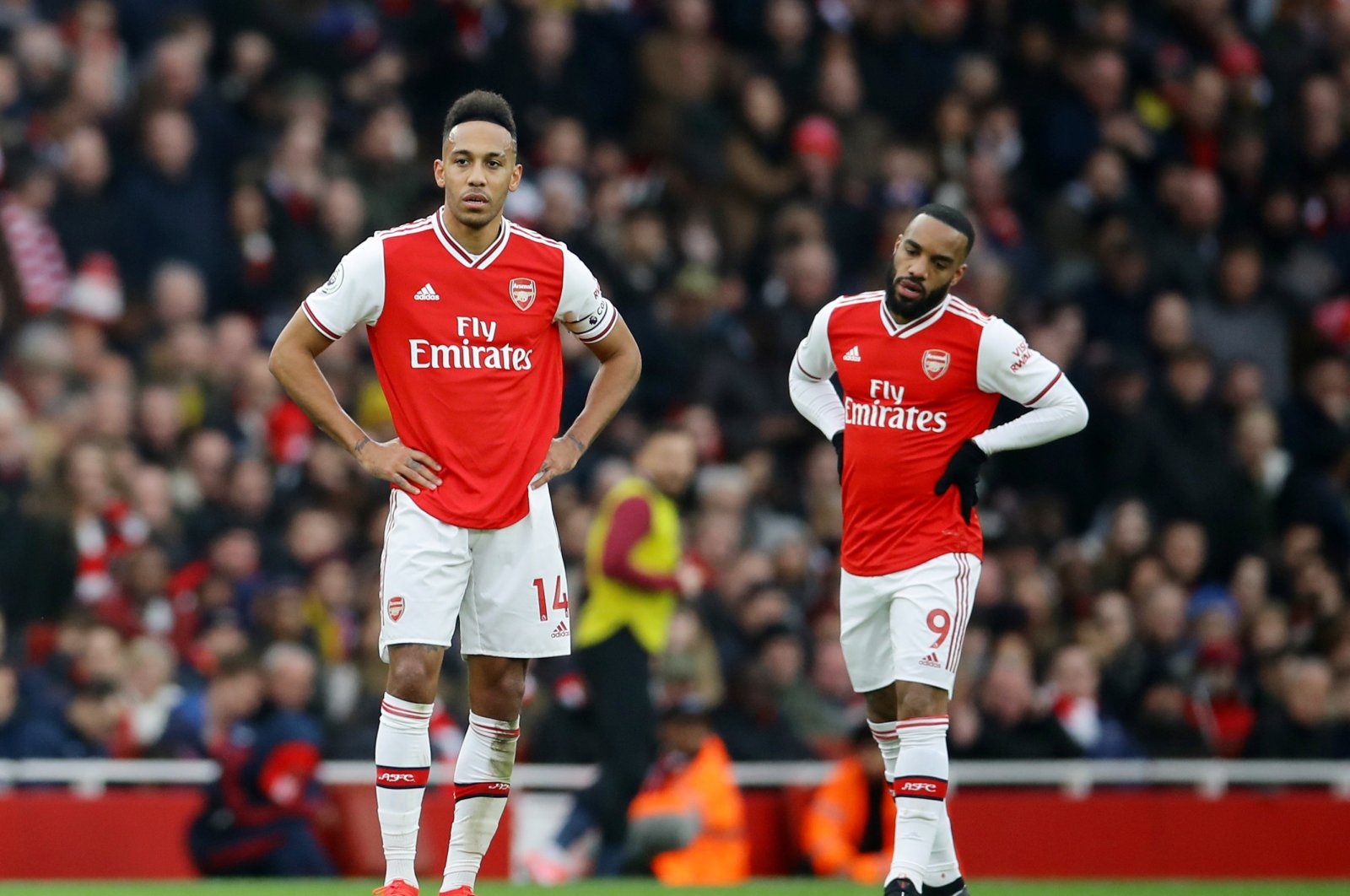 It is the first game to be called off since the outbreak of the virus in the English top division, which has not played games without fans unlike in other parts of Europe. It was also the first time players in a major sports league had gone into isolation because of possible exposure.

The decision was taken due to the low risk of infection after Arsenal players came into contact with a rival team owner who announced Tuesday that he had contracted COVID-19. They met Olympiakos owner Evangelos Marinakis after the Greek team won at Arsenal in the Europa League on Feb. 27.

“The medical advice we have received puts the risk of them developing COVID-19 at extremely low,” Arsenal said in a statement. "However, we are strictly following the government guidelines which recommend that anyone coming into close contact with someone with the virus should self-isolate at home for 14 days from the last time they had contact.

Arsenal did not say how many players were affected but did not indicate an immediate threat to the next game going ahead on Saturday – more than two weeks after the contact with Marinakis.

“We look forward to the players and staff returning to work on Friday in preparation for our match at Brighton,” Arsenal said.