Aykut Kocaman must bring Başakşehir back to Süper Lig 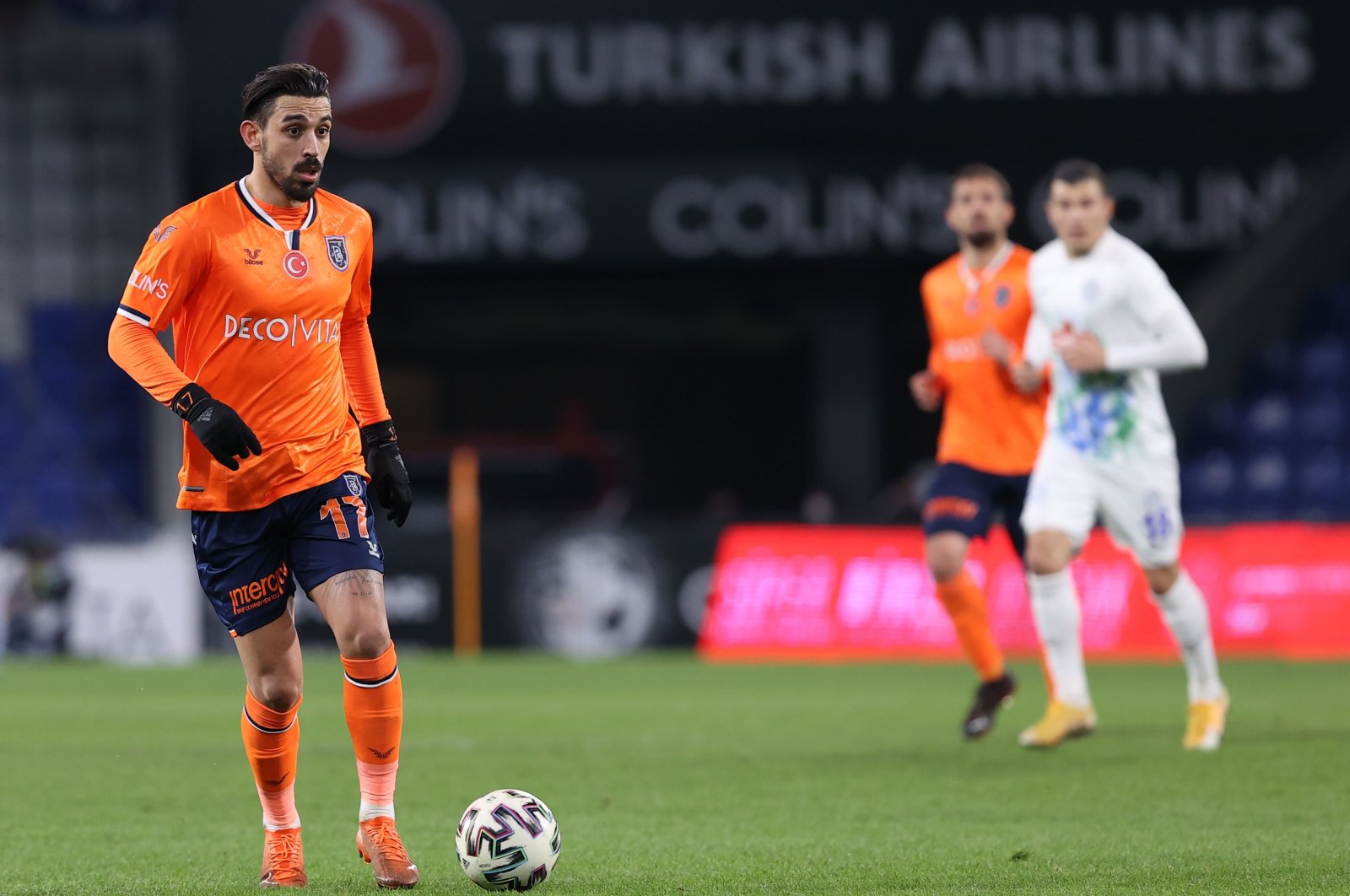 There is a strange pattern in the Turkish Süper Lig when it comes to champions. The quality difference between the Champions League and the Süper Lig usually derails Turkish League champions in their next national campaign.

After becoming champions, teams start to invest in new strategies and transfers for the Champions League, as the demands of the competition are much higher than the Süper Lig. Nevertheless, this short term strategic “steroid use” usually backfires, as the preparations are not enough for the Champions League but enough to disrupt domestic plans.

This is what happened to Medipol Başakşehir this season. They had one of the richest squads and one of the brightest coaches in the league, but they are only five points above the relegation zone right now.

The team won only six of its 21 games, while on the top of the table Beşiktaş, Fenerbahçe and Galatasaray have already passed 13. As a result, manager Okan Buruk was fired this Friday, and Aykut Kocaman replaced him the next day.

However, no one was even thinking about these results until December, as the Champions League group stages were still underway. Başakşehir was so focused on fighting for survival against opponents like Paris Saint-Germain, RB Leipzig and Manchester United that opponents like Hatayspor, Karagümrük and Alanyaspor were mostly forgotten.

Give the devil his due. Başakşehir put up a good fight against these sides with their clear squad superiority. The Istanbul side managed to beat United and came close to getting points against PSG and Leipzig.

Nonetheless, it was a fight that required not much creativity – as Başakşehir was mostly on the defensive – but defensive dynamism. Against most of the Turkish sides, however, the story was completely different. Almost all of the so-called weaker teams in Turkey learned how to block their opponents with a solid defensive game. Since then, the clear reign of the big teams in Turkey has ended, and their usual, effortless strategy that relies on squad quality does not work anymore. Coach Okan Buruk’s team met the same fate.

When Başakşehir ended its Champions League campaign, it had no plans about how to return to the Süper Lig. Added to that, as the second oldest squad in the league after Konyaspor, the high tempo of the 40-week national league, the Champions League and the national cup drained the team’s energy.

Thus, exhausted and unprepared for the challenges it is facing, Başakşehir sits only five points above the teams against which it has clear squad superiority and 18 points below the ones it is on par with.

The Turkish Super Cup final against Trabzonspor was the last hope for Buruk to reverse his fortunes, but he failed. Now, Aykut Kocaman has to start from the bottom to save the day, as defensively the team is below even Süper Lig standards.

On the attacking side, its game is a chaotic mix of unnecessary ball possessions and sudden, uncontrolled bursts. The apparent arrogance of some players, who think they are above the team or the league, is also another problem.

Therefore, Kocaman should return to basics like defensive stability and a positive atmosphere in the locker room before chasing ambitious goals.