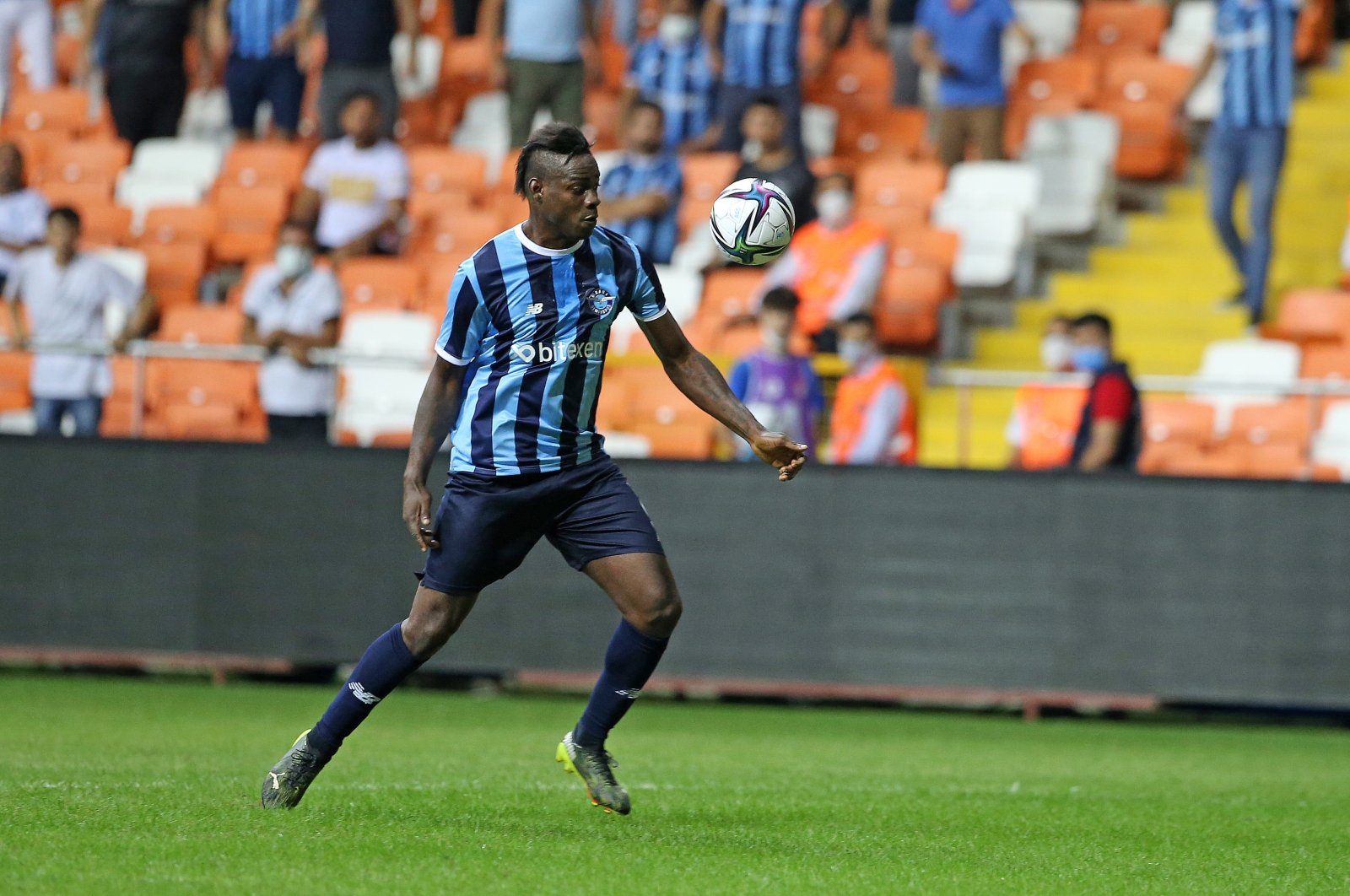 Adana Demirspor’s Mario Balotelli took Turkish social media by storm after the Italian striker was seen doing the çiftetelli, a type of Turkish folk dance, at a wedding.

Footage from the wedding shows club footballers enjoying themselves as Balotelli danced to the beat of a traditional drum.

He was later joined by the bride Dilan Akdaş and the groom Gökhan Göktürk, who is the sporting director at Adana Demirspor.

Göktürk has made headlines himself by bringing in names like Balotelli, Younes Belhanda and Britt Assombalonga after the club reached Turkish Süper Lig last season.

Club President Murat Sancak, members of the executive committee, along with club footballers were also present at the wedding in Adana, according to media reports.

The 31-year-old Italian striker made headlines last week after taunting Beşiktaş coach Sergen Yalçın for a comment he made in a television program eight years ago.

Yalçın had said the Italian striker “has no brain,” while commenting on an infamous open-goal miss back in 2013.